FGM on a Child is a Sexual Assault Crime

An inalienable human right is the safety of the person. Yes, Female Genital Mutilation (FGM) is a violation of human rights. It is also a egregious sexual assault and worse if the victim is a child. 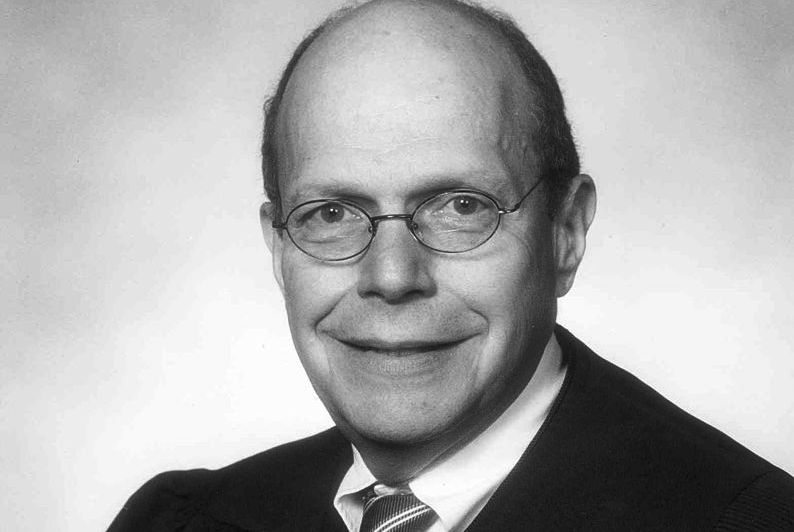 Judge Bernard A. Friedman has declared unconstitutional the US federal statutes of 1996 and 2003 that banned FGM  and hence tossed the cases against several alleged perpetrators.  The accused before the Court may have inflicted their sexual violence on many dozens of children.

According to the Detroit Free Press, “The historic case involves minor girls from Michigan, Illinois and Minnesota, including some who cried, screamed and bled during the procedure and one who was given Valium ground in liquid Tylenol to keep her calm, court records show.”

In a 28-page decision with impeccable reasons the decision of the Court is set out so well that the risk of using an untried statute lacking constitutionally-endowed jurisdiction should have been foreseen.

Although only nine counts were heard, investigators have reportedly said there are more than 100. That would imply that dozens of children have been sexually assaulted.

Nobody has the right to alter a child’s genitalia.

This is sexually violent crime against children. It is a gender-based violent crime. It is not a religious misdemeanor or indictment. If the prosecutor had looked at the offenders as sexual assault criminals there might have been a different outcome.

Such sexual assault cases require arduous investigative work and the typically misogynistic police forces in North America do not care enough about girls to do this work on behalf of female survivors–it’s like not even processing rape kits.

Bernard A. Friedman seems to be correct. Police and prosecutors erred because they exist in a misogynistic paradigm. They did not do their work because they were blinded by this word: “Muslim” just like the public policy makers who created this anti-Islam hysteria. This was a sex crime. The victims are children. That’s an unacceptable FAIL.

Regardless of the chattel a parent is alleged to hold over a child it does not include bringing harm to the child. A horrific crime has been committed against children and the State of Michigan failed to prevent that crime and provide for the safety of women and children. And the judge is correct, it is the State of Michigan’s role.

The offenders appear to operate a business ring which has extracted money from a community described as the  Indian Muslim Dawoodi Bohra to the benefit of the crime syndicate’s membership. The motive is money and personal gain which is pretty much the intent of all crime.

Judge Bernard A. Friedman in his decision is encouraging police and prosecutors to do their jobs and to fight for the safety of American women and children. In this case the system has failed to provide safety for these children.

“Our organization provides counseling and helps fund clinics that can reverse some of these procedures with plastic surgery”, says Sharon Santiago of The RINJ Foundation.

“Consequently we are exposed to survivors over a large part of their lives. Many patients suffer terrible depression and physiological effects of FGM and many, as the years go by in silent pain, commit suicide,” she added.

“We believe that neither male nor female children should have their genitalia altered surgically. If a person wishes this for themselves as an adult, that’s their business and their right,” said Santiago.

If this was a case of practitioners chopping off the tips of men’s penises, the State’s Attorney would have proceeded differently, with a better investigation and the proper use of the Criminal Code’s sexual violence sections.