Scuttling is the deliberate sinking of a ship by allowing water to flow into the hull. This can be achieved in several ways—seacocks or hatches can be opened to the sea, or holes may be ripped into the hull with brute force or with explosives.

“Especially Not A Woman…”, he says. 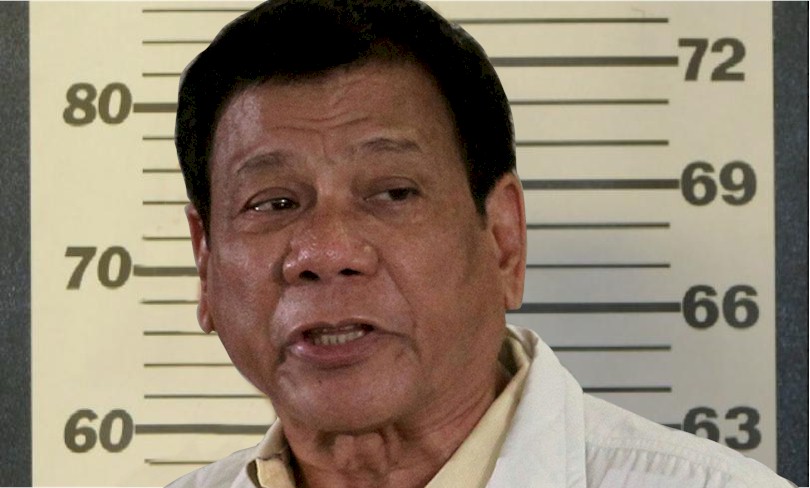 “I’m putting you on notice that I’m your enemy and you have to be out of the Supreme Court”, said Duterte publicly to SC Chief Justice Maria Lourdes Sereno, on 9 April. (See Inquirer article: Duterte Declares war on Sereno) 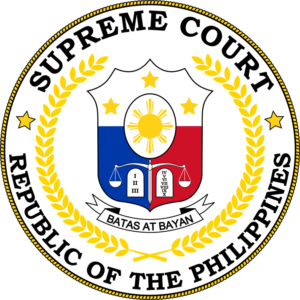 Duterte challenged anyone to come forward with proof that he talked to supreme court justices before their vote and he will resign. Why isn’t anyone in the Philippines laughing, or even paying attention? From the Washington Post to the Hucab’s Armpit Clarion (there’s no such thing) Duterte’s wishes have been made known.

Because they are afraid of being killed by Duterte.

This is some kind of cult. Karl Marx described this: “…the sigh of the oppressed creature, the heart of a heartless world, and the soul of soulless conditions.”

Imagine you being a Supreme Court Justice appointed by Duterte and how your family and the city of Manila would react to you being found in a squatter-town alley shot dead with a piece of cardboard taped to your noggin, a felt pen inscription declaring you as a drug lord. Your family would be gut-ripped but Manila and the world would look away. That already happened to thousands. Give the man with the gun what he wants. 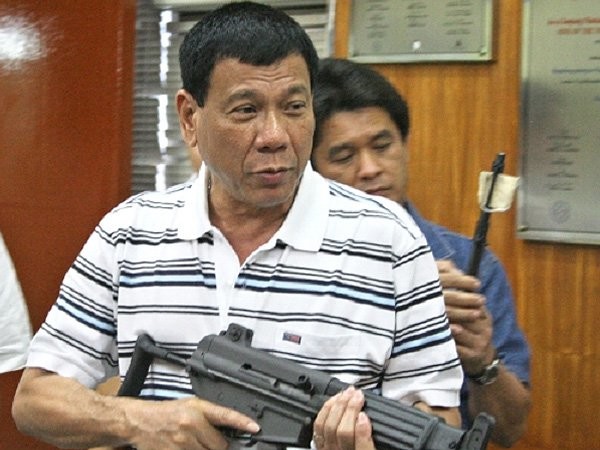 Give the man with the gun what he wants. Photo: DR

Your refusing to bend to Du30 wishes would have the same effect as removing a drop of water from the ocean. Your ass in that supreme court chair will be filled in by an eager YesMAN.

Correct. It will not be a woman.

Another Human Rights Watch Dog Will become a Lap Dog 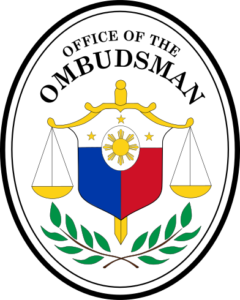 Yesterday, Duterte said that he will replace the Philippines Ombudsman.

“I want someone whose integrity people believe in. Of course it could not be a politician, especially not a woman. “

by Melissa Hemingway, staff writer, Feminine-Perspective.org Over 100,000 Filipino members of The RINJ Foundation are females. Their voices like most members are silent until a crisis dawns. That’s the case in the Philippines which many say is in crisis. THe nation’s Top Women are being squashed like bugs by Duterte … Continue reading →

A soft, whispered voice from the brighter but forgotten past calls out for Duterte to resign. It’s like the hole that is made in the ocean when you remove a drop of water. Who? The ousted Chief Justice Sereno’s response from the Duterte Palace was, as told to Inquirer reporter Nestor Corrales,  “No comment.”