Millions of US Kids Have no Food-No Home
18% of children live in dire poverty — 32.6% of all poor are children.

While the US White House plays games with millions of lives by leveraging its massive geriatric nuclear weapons arsenal, nearly 20% of its children go to sleep hungry every day.

Moreover, 1.3 million school students were without a home during their last academic year and infant mortality, at 5.8 deaths per 1,000 live births is nearly 140% of other advanced nations.

The Human Rights Council Thirty-eighth session on 18 June to 6 July 2018 has as its 3rd Agenda item, “The promotion and protection of all human rights, civil, political, economic, social and cultural rights, including the right to development.” 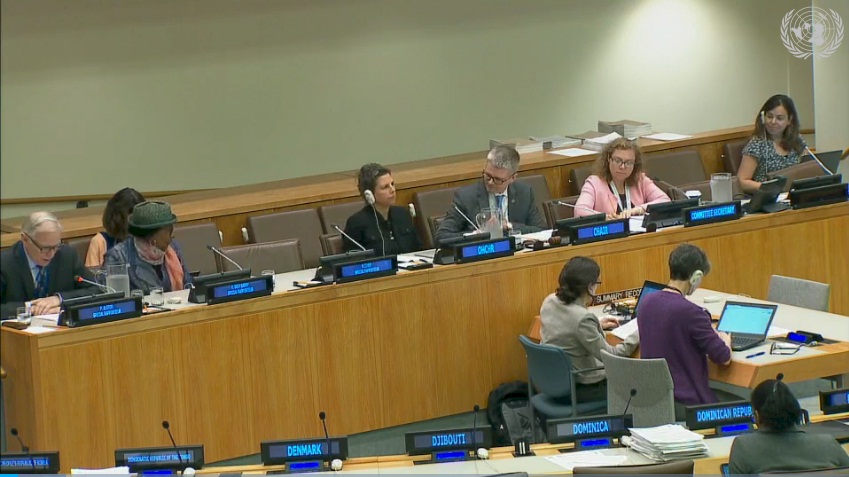 Some of the highlights of the report relate to children and include some disturbing data.

Reporting since his recent travel in the United States Philip Alston (Special Rapporteur Extreme Poverty and Human Rights) has shocking information that is very critical of the duration of the 45th US President. The U.N. explicitly lays blame with the Trump administration for policies that actively increase poverty and inequality in the country.

“The $1.5 trillion in tax cuts in December 2017 overwhelmingly benefited the wealthy and worsened inequality. The consequences of neglecting poverty and promoting inequality are clear,” it concludes.

“The policies pursued over the past year seem deliberately designed to remove basic protections from the poorest, punish those who are not in employment and make even basic health care into a privilege to be earned rather than a right of citizenship.” 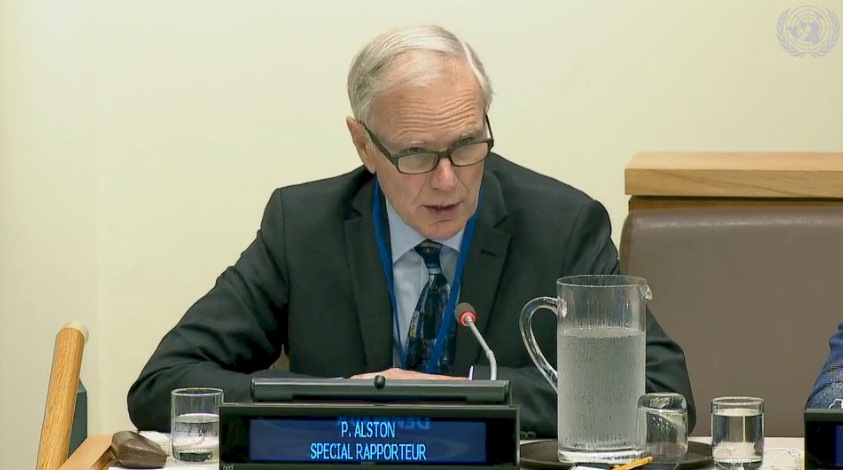 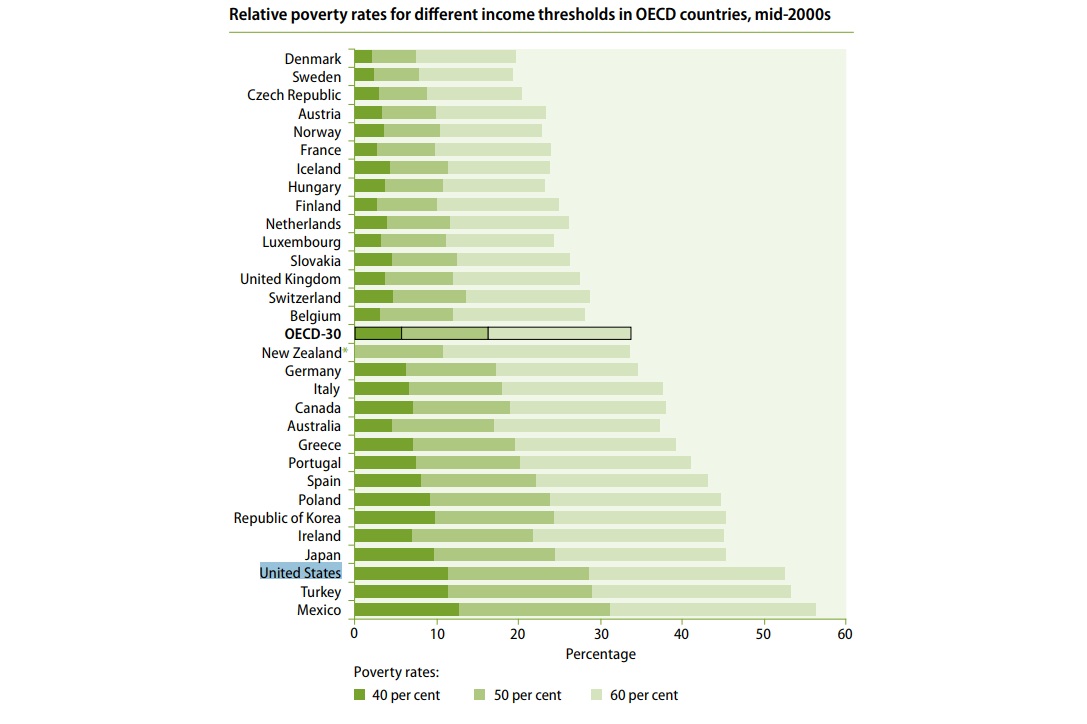 A shockingly high number of children in the US live in poverty. In 2016, 18% of children – some 13.3 million – were living in poverty, with children comprising 32.6% of all people in poverty.  Child poverty rates are highest in the southern states, with Mississippi, New Mexico at 30% and Louisiana at 29%.

Contrary to the stereotypical assumptions, 31% of poor children are White, 24% are Black, 36% are Hispanic, and 1% are indigenous.

When looking at toddlers and infants among the poor and homeless, 42% of all Black children are poor, 32% of Hispanics, and 37% are Native American infants. The figure for Whites is 14%.

On a positive note, most children living in poverty do have medical insurance thanks to “ObamaCare”. Due to the expansion of  Medicaid and the creation of the Children’s Health Insurance Program in 1997, as of 2016, some 95% of all children had health insurance.  Medicaid and CHIP have lowered the rate of children without health coverage from 14% in 1997 to 5.3% in 2015.

Other support programs are also important, such as the Supplemental Nutrition Assistance Program (SNAP) which is estimated to lift some five million children out of poverty annually, while in 2015 the Earned Income Tax Credit (EITC) and the Child Tax Credit (CTC) lifted a further five million children out of poverty.  By contrast, TANF is not getting to enough children, with less than 25% of all poor families that are eligible for cash assistance under TANF actually receiving it.  Proposed cutbacks to most of these programs would have dramatic consequences.

One of the problems is that the United States spends more on national defense than China, Saudi Arabia, Russia, United Kingdom, India, France, and Japan combined.

The US has no money left with which to provide a social safety net for the vulnerable children and their families.

Once a person has entered the realm of poverty their social and political rights vanish.