“Many mothers and young children in North Korea (Democratic People’s Republic of Korea (DPRK)) are still relying on humanitarian assistance to meet their nutritional needs”, says the Executive Director of the World Food Programme (WFP), David Beasley, in a report released early May this year.

The WFP aims to assist 650,000 women and children in North Korea every month, providing highly nutritious, fortified cereals and biscuits that can address crucial gaps in their diets. It doesn’t.

Funding shortfalls have meant that rations have been reduced and even suspended in some cases. We don’t know quantums but it is bad.

There is a real need for continued humanitarian assistance to the Democratic People’s Republic of Korea (DPRK) people, especially when it comes to meeting the nutritional needs of mothers and young children.

In April 2018, UN Resident Coordinator in North Korea, Tapan Mishra, said that the UN and its partners are urgently requesting $111 million in humanitarian funding to assist millions of people in the DPRK, including children whose growth has been stunted because they are not getting enough nutritious food to eat.

North Korea Was not the Food Producing Half of the Korean Peninsula, and that is not likely to change.

In 1950 war broke out with the two Koreas pitted against one another. The south received support from a United Nations force led by the United States, whilst the north was supported by the new People’s Republic of China. The Korean War ended in 1953 with the peninsula still divided. Importantly, there was no peace treaty, only an armistice, and this has left a legacy of a state of war to this day. Security is thus an issue of overriding importance in Korea, and the status of the peninsula is subject to the interests of a number of nations.

Prior to the division of the Korean peninsula, the southern regions were the primary producers of food. The Republic of Korea (ROK) to this day has large agricultural surpluses. The north of the peninsula was its industrial heartland.

Only 45,000 sq km of the DPRK’s land is suitable for high yield agricultural production without intensive use of inputs. Its future lies in developing other parts of the economy in order to fund the purchase of food from other sources. With the current blockade against the DPRK, food is not arriving. People are starving. Children are undernourished.

The DPRK has a total land area of 222,209 sq km. Mountains constitute 80 per cent of its territory and plains 20 per cent. Most of the soils in the mountainous regions lack organic material and are relatively infertile.

Over the period of the UN Millennium Development Goals (2000-2015), the people of the Democratic People’s Republic of Korea (DPR Korea), especially women and children, have suffered tremendously from factors beyond their control. These include the breakup of the Socialist bloc, leading to serious shortages of food, energy, and a reduction in economic growth rates, as well as recurring climate-related challenges resulting in a severe, chronic, and underfunded humanitarian emergency. Despite the exemption granted to humanitarian assistance, the imposition of sanctions, coupled with donor fatigue, has reduced the availability of resources to address even the most pressing of life-threatening situations. 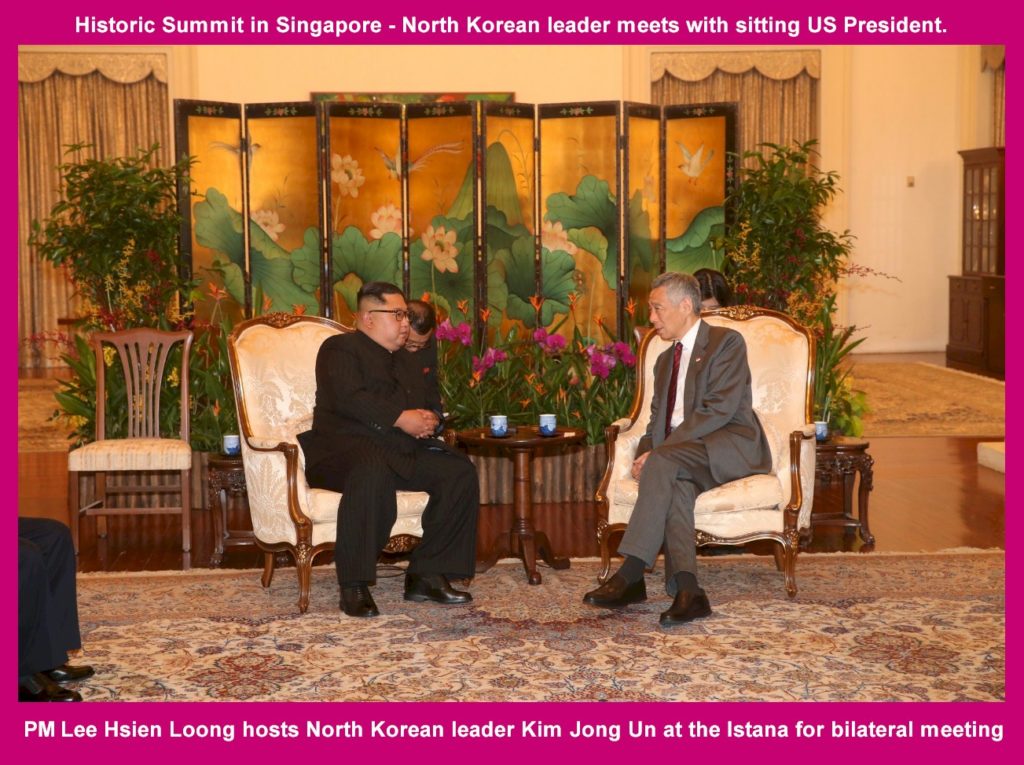 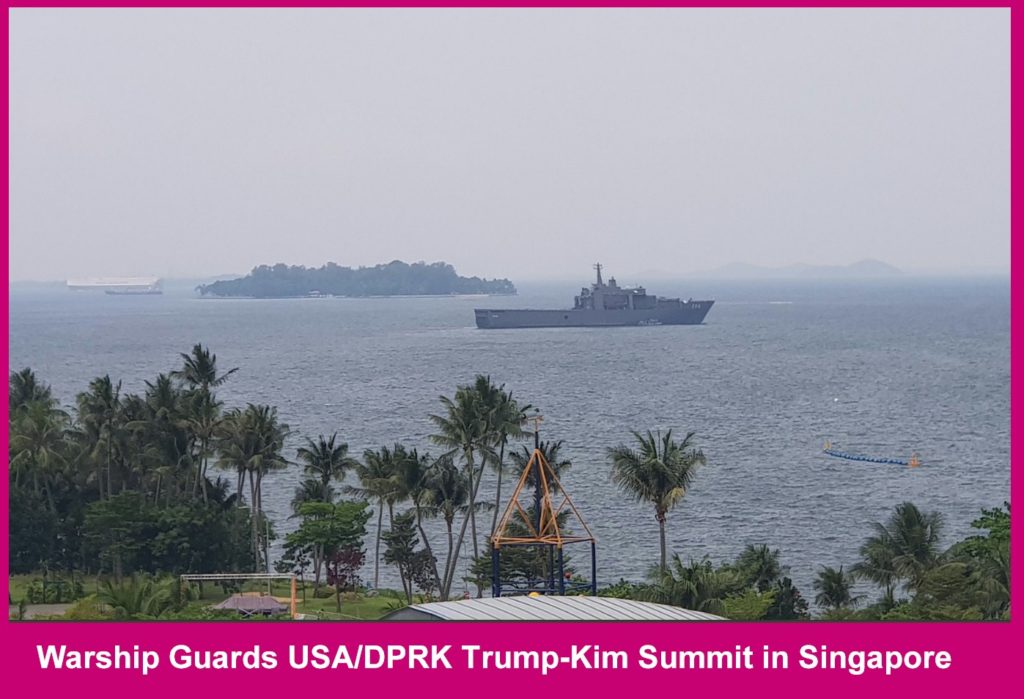 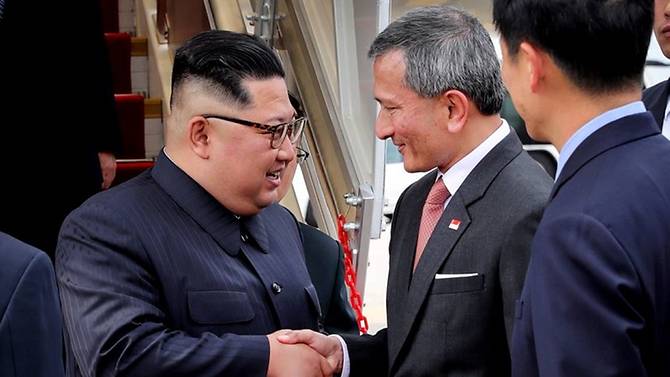 The UN Security Council may complain all it wants about abuses of human rights within the DPRK but until it stops starving and killing women and children in that country its words are meaningless.