Keep your kids away from Facebook and away from Law Enforcement. Family first.

One might expect that law enforcement professionals like the USA Customs and Border Patrol in their Facebook Group would know not to publish violence against non-white women and children. Or anyone! 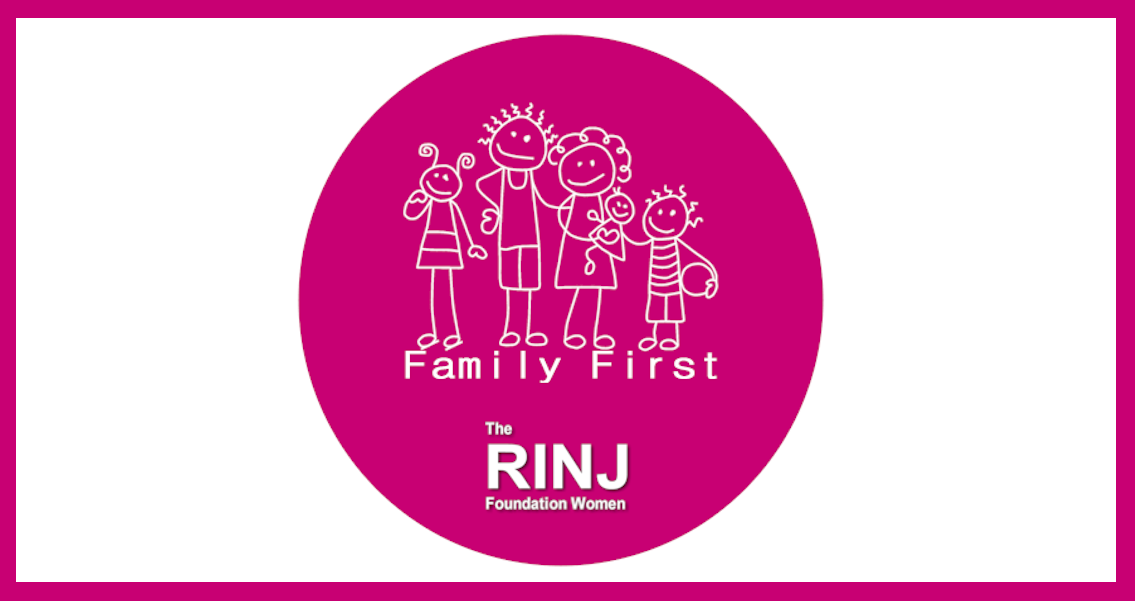 But when you look at the actual conduct of this law enforcement group, the way it is led from the White House, and the impact it has on innocent migrant people who are down on their luck and vulnerable, especially women and children, it is no surprise at all.

Children are best advised to trust parents and guardians above all other persons in developed nations, including avoidance of any form of law enforcement. Globally, children should not trust any form of law enforcement. Family first. If someone tries to touch you in a place your bathing suit covers, scream loudly and run away from danger; away from strangers; and toward family and safety. Family first.

That is proven advise by the women and their younger volunteers who have been fighting for the safety of women and children around the world for almost a decade.

Author’s note: Did you ever have the opportunity to counsel a child rape survivor? Until you have that experience, don’t even think you have walked at all in my shoes. But please do think about what that might be like before you even move one  smidgen toward enabling sexual or any kind of violence toward any person, adult or child. Melissa

The RINJ Foundation is a global women’s Civil Society Group that according to Katie Alsop, a director of RINJ, has a case filed and accepted by the United Nations Human Rights High Commissioner. The RINJ group is preparing for an international hearing by conducting further investigations.

Meanwhile, a very nice nurse named Sharon told me, “Keep your kids away from Facebook and away from Law Enforcement,” family first, she added.

She then said, “Talk to your mom today,” and I saw the tears on her cheeks.

“Where I live,” she continued, “a rape survivor going to law enforcement might well be raped by them too. It looks like it is the same in the USA. Just look at the Facebook 10-15 group of cops.“

“Working past the patients who have been intimidated into silence,” Katie Alsop says, “there are others who have already lost so much to the Trump administration policy of child confiscation that it seems to victims that there is nothing more the USA can do to pressure their silence.

Your FeedBack  is welcome.

Facebook executives have been violating the rights of women and children since 2004. This is a very strong argument for parents to absolutely keep children away from Facebook, no matter their age.

The RINJ Foundation has been to war with Facebook for many years because of the social media site’s past proclivity to use videos of children being raped by college boys as a means for drawing huge audiences.

Facebook accepts the content of its users as content that it will sell to advertisers based on the number of times a large number of people request the object with their browser on their device. It’s content from 2004 to 2011 continued to grow more misogynistic and more violent. The RINJ Foundation has gigabytes of data stored from those years that would shock anyone.

Facebook finally reacted 4 November 2011 when challenged by thousands of signatures on a RINJ petition. It wrote programming code to insert the word “Humor” at the end of the headliner for each rape page and pro-rape Facebook Group. Basically, Facebook was saying that rape is a joke.

RINJ’s global @RapeIsNoJoke campaign then redirected to boycott advertisers whose ads appeared on Rape-Page content of Facebook generating hundreds of millions of US dollars.

In fact among a gang of males who beat up a young RINJ volunteer worker at a McDonald’s restaurant in Toronto, one man claimed that the cost to Facebook of the @RapeIsNoJoke campaign going after advertisers was over $100 million.

Many males as usual had been antagonized by thousands of angry RINJ teens and women demanding that sexual violence content be criminalized and not used as a Facebook rape-cultural mechanism for raising audiences and making money.

The images and videos set out below are sad, gruesome and some are violent. FPMag both warns and apologizes that once again it must warn parents to keep children and young adults away from Social Media.

Meanwhile the sexist angle of the US Customs and Border Patrol is what RINJ has seen already but now, added to the case is Facebook as a major contributor to the rape culture and the human rights abuses set out in the RINJ Foundation’s Human Rights case against the USA and the Donald Trump Administration.

This is the group of people who have become the violent throwing arm of the US White House.  Photo Credit: Facebook Screen Capture of USA Customs and Border Patrol Facebook Group Called “I’M 10-15” ~ Photo Art/Clean/Crop/Privatize: Rosa Yamamoto FPMag

Parents of migrant children endangered in unstable Central American homelands sought asylum in the USA. Under Trump policy children are confiscated from parents (said Jeff Sessions in 2018) & often abused (says ACLU) & lost by Homeland Security/ORR (said HSS’s Steven Wagner). This is a Trump deterrence to future migrants says Trump Former CoS John Kelly. Trump policy confiscated 658 migrant children in 13 days of May 2018. It got worse from there. Where are 2018 May’s migrant children? Many were still in custody in May 2019. In this, the Trump Administration is guilty of crimes against humanity and has been joined by its large money-making corporate groups like Facebook which exploit anything for a dollar.

The RINJ Foundation Video Chronicling some of the efforts to clean up social media of gender-based violence.

An ACLU report points to a dramatic increase in physical and sexual abuse of child migrants by US Border Patrol (under Department of Homeland Security) and documents the following specific abuses of children (this is a small list from 30,000 pages of acquired documents):

The article " Keep your kids away from Facebook and away from Law Enforcement. Family first. " was written by Author: Katie Alsop (Biography, Email) Staff Writer Feminine Perspective. FPMag correspondent for the Middle East and Europe.
Contact Katie Alsop on Twitter ~ Facebook ~ Find on YouTube