Another checkmark for American Denuclearization

“The last fulcrum of truth is about to vanish from the American administrative landscape,” muttered my editor when I was assigned this piece. It’s the most polite quote I got from anyone on this piece without there being the “F” word and “Trump” in the same sentence.

2 — There is no way on God’s green Earth that DPRK Chairman Kim Jong-un is going to denuclearize his country until there is total global nuclear disarmament. (And he shouldn’t.) 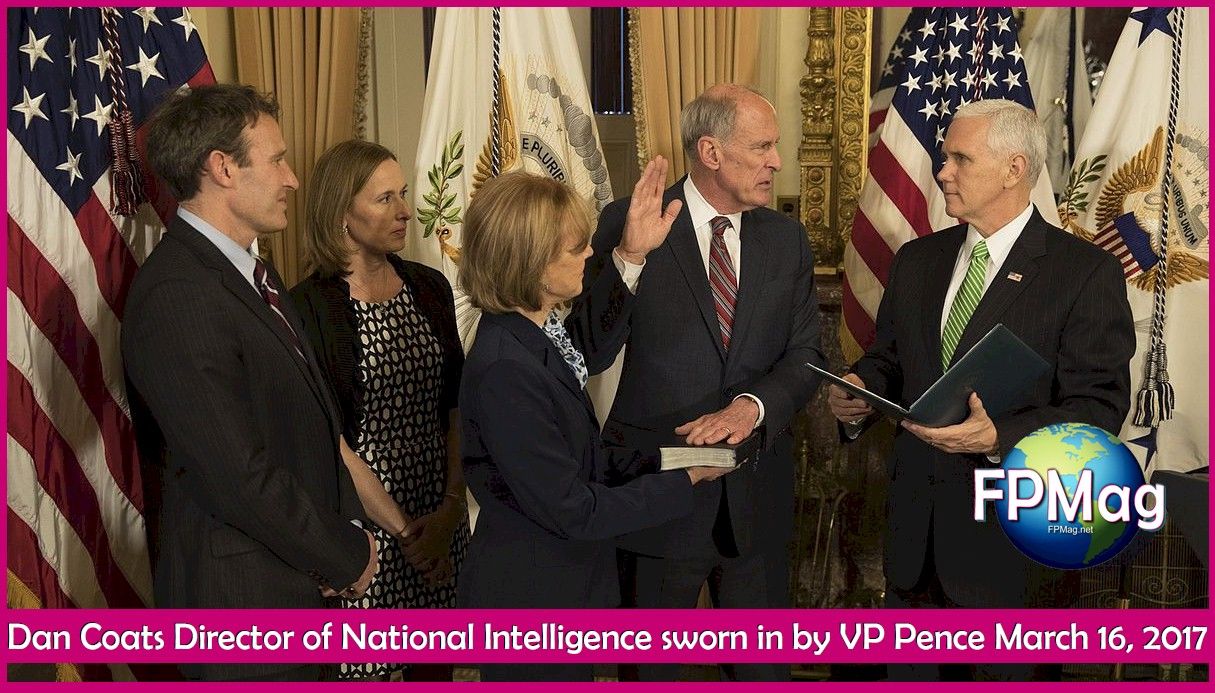 DNI  Dan Coats refused to back down from the truth after meeting with every security intelligence agancy of the United States and reading their reports, he was straightforward and honest.

“I am pleased to announce that highly respected Congressman John Ratcliffe of Texas will be nominated by me to be the Director of National Intelligence. A former U.S. Attorney, John will lead and inspire greatness for the Country he loves. Dan Coats, the current Director, will… be leaving office on August 15th. I would like to thank Dan for his great service to our Country. The Acting Director will be named shortly.”

….be leaving office on August 15th. I would like to thank Dan for his great service to our Country. The Acting Director will be named shortly.

John Ratcliffe recently caught the US President’s eye while Ratcliffe was attacking Robert Mueller like a vulture in a congressional hearing last Wednesday. It was a vicious attack on a dedicated public servant. Congressman John Ratcliffe is seen as a Trump “yesman” whereas Mr. Coats simply told the truth.

Mr. John Ratcliffe’s appointment and Dan Coats departure is in aggregate one more reason why the United States and the rest of the world should not have nuclear weapons.

Daniel Ray Coats (born May 16, 1943) is an American politician and former diplomat. Since March 16, 2017, he has served as the Director of National Intelligence in the Trump Administration.

Coats was the United States Ambassador to Germany under President George W Bush from 2001 to 2005.

He was a member of the United States House of Representatives from 1981 to 1989. Coats served on the United States Senate Select Committee on Intelligence while in the U.S. Senate. – Biographical details source: Wikipedia