The Philippines President Duterte needs to use his bully platform to tell men not to rape and remind them incest is a form of rape. The HIV and AIDS Policy Act of 2018 approved by the Senate in May of 2018 was signed by Rodrigo Duterte this week. A move in the right direction it will solve nothing until the real HIV proliferation problems are solved. Rape and incest. Children are not tested but they share the virus among  the men who rape them.

“We would like to politely ask his excellency Rodrigo Duterte to do something he would both understand and maybe agree with. Tell Filipino men, Sir Rodrigo, ‘Don’t Rape’, in your strongest language”, says Behar Abbasi a nurse with The RINJ Foundation. 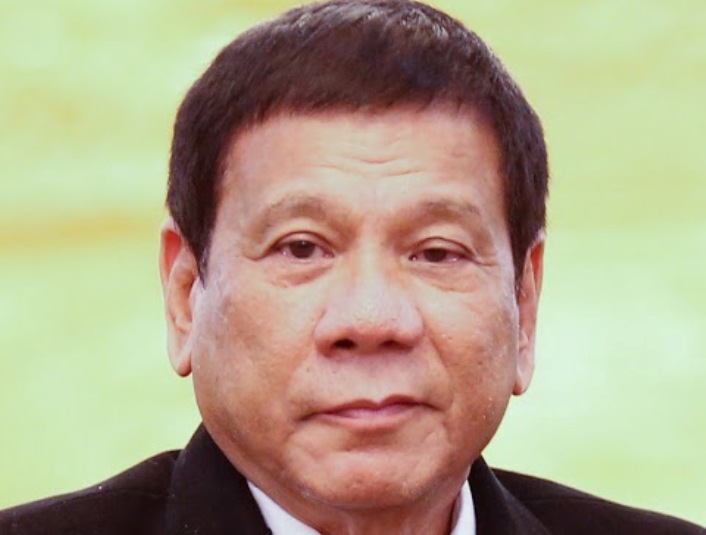 We are going to win this fight in the Philippines against this horrible disease. The CEO of the RINJ Foundation has been predicting a cure for HIV by 2020/2021 and has asked all nurses and doctors of the RINJ women’s RSAC group to fight like hell and coach HIV patients to maintain healthy habits and prevent AIDS. “Don’t let AIDS take over — a cure for HIV is on the way.”

There is no shame, only urgency, for HIV patients. Everyone should get tested. If positive, you need to learn a healthy way of living to prevent illness by protecting your immune system from microbial attacks.  Let’s get all Filipinos on the road to a healthy lifestyle and helping to stop the spread of the virus.

Stop spread of HIV. Women ask Mr. Duterte to do what he would understand & maybe agree with. Tell Filipino men, ‘End Rape & Incest, or else’.

Sex Crime is behind much of the HIV Spread

Eight out of ten children in the Philippines tell us that they have either been raped, sexually assaulted, groped or sexually harassed.

Millions of women in the Philippines, once they have had their babies, need to go to another country and work as a nanny or a maid then send their pay home. This goes back to the Ferdinand Marcos era when the economy was not as good as it is today. Mothers would protect their children if they were home.

Child rape and incest (boys & girls) are epidemic in the Philippines:

Children are  not tested for HIV but they are a carrier after being raped by an infected person. Rape of children usually results in tearing and lesions opening the bloodstream to infection. The child then passes the virus to the next person who assaults them or through the transmission of bodily fluids by more innocuous methods, typical of children.

The ABC’s of HIV Prevention

*A is for abstinence. Abstain from sex unless you have a monogamous partner. Fidelity might be for some people a religious, moral or loyalty issue but for Public Health and for you, it is a life and death issue.
*B, hence, is for Be faithful to your monogamous partner.
*C is for Condom. It is an effective shield against the HIV virus. Unless you know from valid HIV/AIDs testing your sex partner is negative, use a condom. It’s that simple.
*D is for Don’t re-use needles.
*E is for Educate yourself and continue to learn about prevention and treatment breakthroughs.

*F is for President Duterte if he does not come down on rapists like a ton of bricks.

Learn about self-testing in your family.

Contact RINJ if your family cannot arrange for HIV testing. RINJ will supply you with a test free of charge while stock remains. In the alternative, a test can be drop-shipped to you from the manufacturer. RINJ only uses the best self-administered blood tests that are extremely accurate. Watch the video and see how easy self-testing can be.