The Trudeau government needs to wake up. A Canadian smuggling dangerous substances from China–drugs that are infamously destroying lives throughout Asia and Oceania–is a sensitive issue of the kind that terrifies Chinese officials who fear angering Beijing which has been promising China’s neighbours it will clamp down on this crime.

In a complex crime syndicate shipping methamphetamine in car tires to other countries, a Canadian was found by Chinese drug-enforcement agents in 2o14 to be involved as middle management in the syndicate and probably leading an operation of his own on the side. This was happening from a busy shipping port that is a hub of Northeast Asia to almost half the world outside of North America.

The Schellenberg case came up for sentencing at a time when Canada has provoked China.

Meanwhile, shipping drugs from China is also a hot topic. Rodrigo Duterte, President of the Philippines has been urging China to stop the flow of methamphetamine by Chinese criminal elements. Indonesian, Malaysian, Filipino and Vietnamese police have been cooperating with Chinese authorities to stop this despicable activity that has been destroying many children and their families in the most vulnerable parts of the world, says Katie Alsop of The RINJ Foundation, a civil society women’s group that has been an activist for the safety of women and children in Asia since 2006.

In the Philippines, the government is under examination by the International Criminal Court due to an allegation of state-ordered killings causing the extra-judicial deaths of over 24,000 suspected drug traffickers and users in the past two years.

Canadian Robert Lloyd Schellenberg and some other Canadians became a person of note to international media because of Canada’s participating in the kidnapping of Huawei CFO Sabrina Meng whom Donald Trump says is a bargaining chip in America’s bid for a trade deal with China.

China must not show leniency to drug traffickers or its efforts to calm ASEAN countries over its South China Sea invasion will fail.

According to a source in Shenzhen, China, whom like all local officials are afraid to speak out on the matters related to Canada and want anonymity when they do, Robert Lloyd Schellenberg’s case has been problematic because he seems erratic in his evidence and overall conduct. He has given investigators information leading to informants who did not as he expected favour his case.

But no official in the bustling  financial, shipping and logistics center of Northeast Asia wants to be responsible for angering Beijing now that a hostile relation has been launched against China by Canada and Donald Trump.

A light sentence for Schellenberg for smuggling a quarter ton of raw methamphetamine would also anger many Asian countries that say they are victimized by Chinese smugglers. In this case the smuggler was a Canadian–not a Canadian married to a Chinese citizen hence having some status in China, but a random Canadian who came from Thailand where he was suspected of doing pretty much the same kind of drug-related activities. His case has no redemption in Asia. His conviction is a black mark for Canada.

The Chinese middle class is not very fond of Canadians these days as FPMag has reported extensively. The American-ordered Canadian kidnapping of Meng Wanzhou will have dire consequences but this is not one of them, sources say. It’s all about officials following the letter of Chinese law and seeking to avoid suffering punishment for themselves.

China has officially said that it awaits the decision of the Canadian Court with respect to the extradition of Sabrina Meng to the United States where US President Donald Trump has essentially said she will be used as leverage in US trade negotiations with China.

“If Beijing is not happy with the outcome of Ms. Meng’s matter, Canada will know it”, sources say. 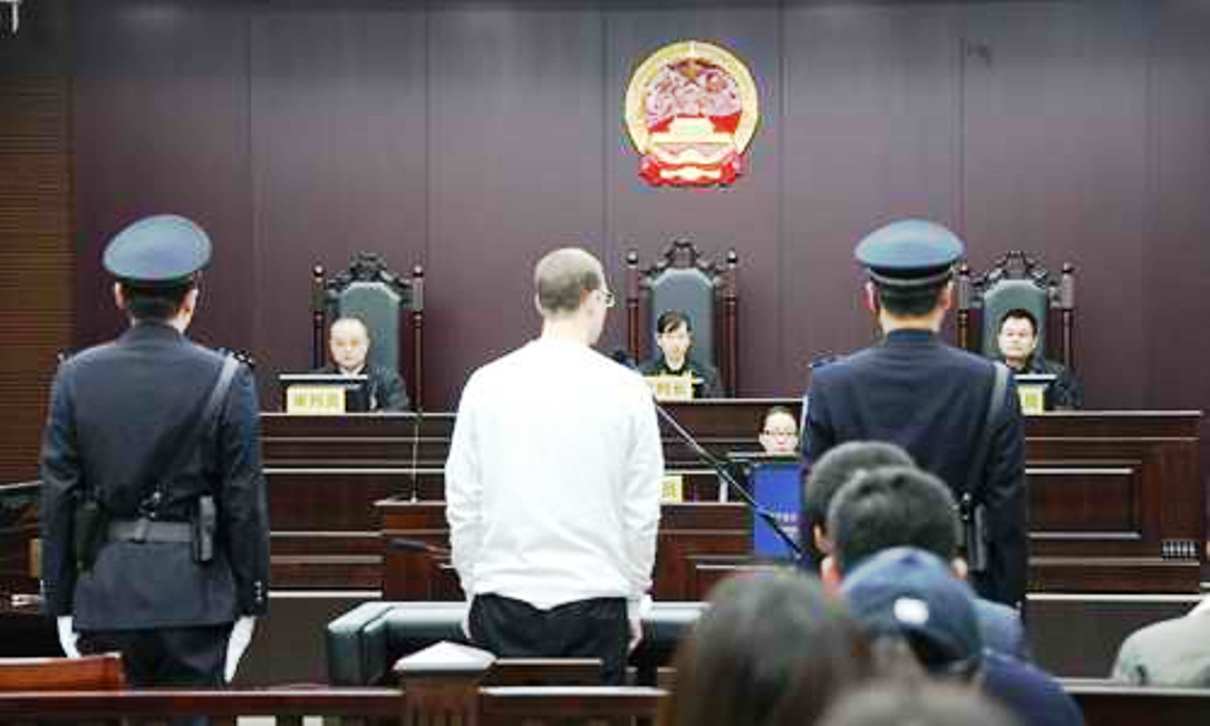 In Dalian, of Northeast China’s Liaoning Province on Monday a court sentenced Canadian Robert Lloyd Schellenberg to death for smuggling drugs and participating in organized international drug trafficking. The case has been dragging along for four years all the while China’s drug enforcement agents have been obtaining new information and informants have been talking. Additional charges were added to the case after Schellenberg appealed his prison sentence.

“Schellenberg was convicted of smuggling 222.035 kilograms of methamphetamine in tires being shipped to Australia. The Intermediate People’s Court of Dalian announced at Monday’s retrial, 16 days after the Liaoning Provincial High People’s Court sent back the case,” says an official release published in the Chinese state-run news agency.