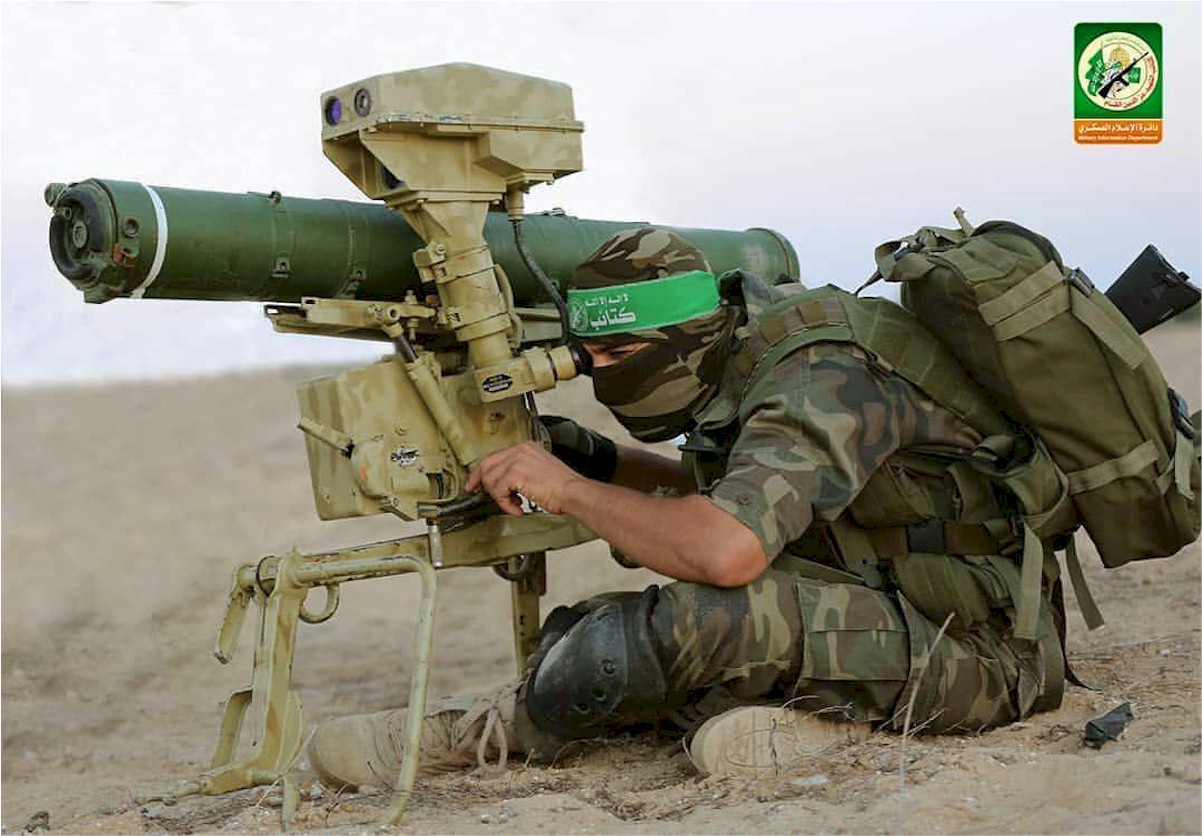 Observers in the regions around Israel assert that Israelis face clear and present danger from Iran’s usurping of Syria and using it to make war on Israel. Here, a fighter of the Izz ad-Din al-Qassam Brigades, military arm of Hamas, receives training from Iranian regulars. These and many other militia units in Lebanon, Syria and Iraq are training under the command authority of the Iranian Armed Forces and the leadership of Iran. – Photo Credit: Informant-Supplied

“Religious extremists who rule Iran have purloined the nation’s wealth and status in order for evil men to fiercely wage “patriarchal and maniacal crusades of the dark ages” at the expense of the people of Iran and the horror of the world” [translated], says a Syrian Doctor working south of Damascus who fears being identified.

It is believed by observers that the crime of aggression as committed by the governing authorities in Iran has a greater goal, if allowed to continue, of slaughtering millions of Jews, in fact the Foreign Minister of Iran says exactly that, all Israelites will be destroyed.

by Sharon Santiago, Staff Writer with files from Behar Abbasi

Feminine-Perspective: The International Criminal Court  must be requested by the UN Security Council to put the leadership of Iran under “Examination” for the Crime of Aggression against Israel.

“The Iranian government’s oppression of the Iranian people is not only unlawful and disgraceful, it is saddening to women all around the world to see what has happened to children and their families,” says Katie Alsop of The RINJ Foundation.

Iran could and should be an economic powerhouse but instead it has been reduced to starvation by its self-serving government and a myriad of complex corruption that mines the wealth of the population to the pockets of its religious leaders says a report filed by FPMag‘s Editor-in-Chief yesterday.

“It has been clear to every humanitarian worker who has good connections, especially doctors and nurses in Syria, that Iran has taken over that country for the purpose of launching an invasion of Israel. The only reason it has not happened is because there are diverging opinions among the governing men of Iran and the sword of Damocles hangs over Tehran as the world allies with Israel, says Ms, Alsop who is a regular investigator and RINJ worker in the Middle East.”

Aggression 2 (g) The sending by or on behalf of a State of armed bands, groups, irregulars or mercenaries, which carry out acts of armed force against another State of such gravity as to amount to the acts listed above, or its substantial involvement therein. 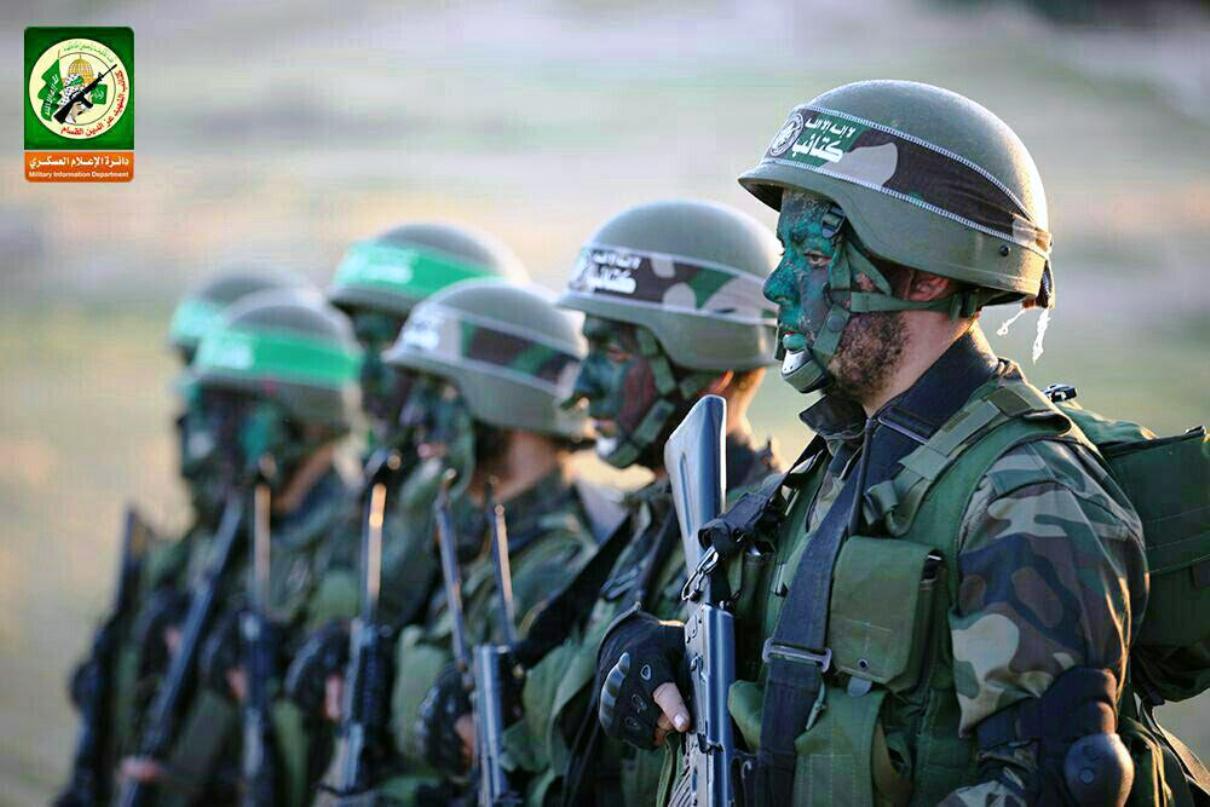 The jerusalem Post reports, “Austrian Chancellor Sebastian Kurz condemned Rouhani’s statement about Israel being a cancer that must be removed, tweeting that it was unacceptable to Iran to call into question Israel’s right to exist or to call for the country’s destruction. Support for Israel is particularly important, given his country’s historic responsibility to fight anti semitism, Kurz wrote. One of the “most important effects of World War II was the formation of a cancerous tumor [Israel] in the region,” Rouhani said, according to English quotes from his speech published by the Iranian Mehr News Agency.

On 23 January, the UN Secretary-General António Guterres issued a statement urging vigilance against anti semitism as the few remaining survivors of the Holocaust remain alive.

We see the proliferation of neo-Nazi groups and attempts to rewrite history and distort the facts of the Holocaust.  We see bigotry moving at lightning speed across the Internet As the Second World War recedes in time, and the number of Holocaust survivors dwindles, it falls to us to be ever vigilant.  And as the former Chief Rabbi of the United Kingdom, Jonathan Sacks, so memorably said:  “The hate that begins with Jews never ends with Jews.”  — UN Secretary-General António Guterres

The Rome Statute of the International Criminal Court

This report will be followed by a third, more detailed set of allegations against Iran setting out its Crime of Aggression in Contravention of The Rome Statute.