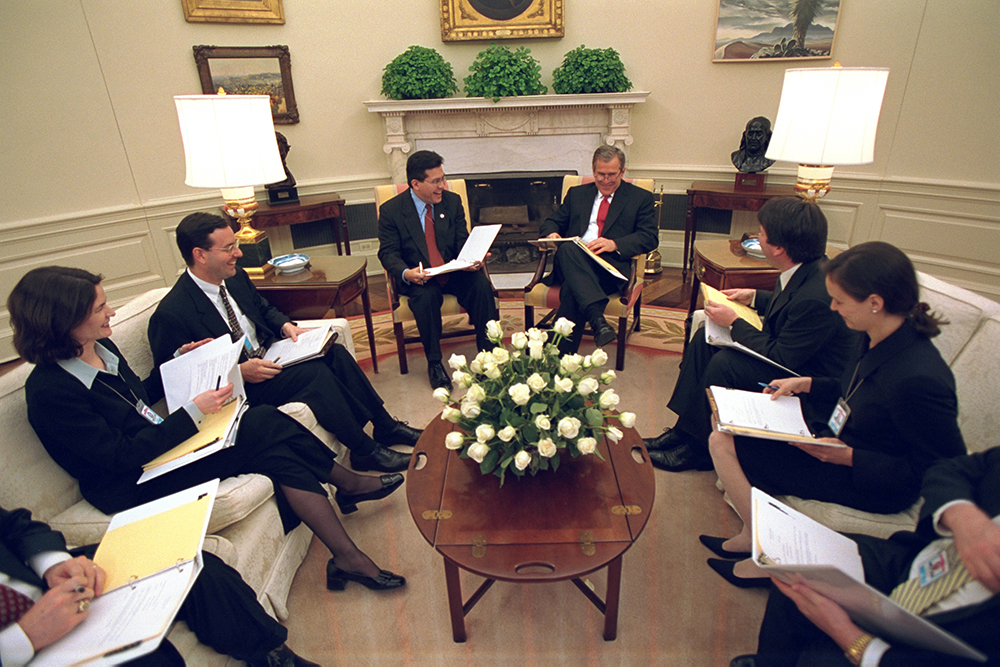 Ed. Note: It’s very difficult to think of Mr. Kavanaugh’s mess as the death toll in Indonesia skyrockets. We thank readers for the images and updates they send. Stay safe. We pray for you.

Brett Kavanaugh was a football player and Christine Blasey Ford was a teen child wearing street clothes over her swimsuit. He pinned her down and groped her but didn’t have a hope in hell of figuring out how to access the girl for intercourse.

There was no waistband to the panties, he discovered as he groped, and the nylon and spandex composite material of the bathing suit was a barrier. It saved her from a worse experience than what she had.

So she lived with the knowledge that this male was willing to rape her and leave her pregnant with whatever bacteria and viruses were present in him at the time. She remembers her protest was vocal and physical. This was a traumatic experience, a physical attack done by a miscreant whom some say bragged about his conquests.

What Does Her Testimony Mean?

Christine Blasey Ford’s testimony to the US Senate Judicial Committee was credible and compelling in describing a malefactor who had no care in the world about this female’s right to safety of the person.

Her allegation has serious implications for the accused but not to his freedom. Hers is  a credible complaint of attempted rape, a misdemeanor in most states, but more than that she describes a sexual assault, a serious crime with an indeterminate sentence guideline, him pinning her down and groping her.

Then as now, lawyers for The RINJ Foundation say they would not prosecute this in most of the American States. It was then, and now, too common an occurrence and without corroborating evidence or testimony, a no-win situation before most Courts in the USA where the patriarch doesn’t want ole boys randomly impregnating its daughters but on the other hand does not want male privilege challenged. We have, thanks to Kavanaugh,  heard many a US Senator mansplain this.

Does the Supreme Court benefit from having on the bench a misogynist or any other type of bias? No.

Kavanaugh is Outraged at the Women Coming Forward. Angrily he says he never had sex with them.

Brett Kavanaugh says with unbridled anger “it didn’t happen” (read his full denial: 2018-09-24 Denial of _Kavanaugh_to_Grassley). He also says he did not have sex with the girl. She said that too. She says she escaped him otherwise he would have raped her.

We observe his conduct, interview witnesses and pay attention to readers’ letters, some of whom say they know the man.

Listening to what Mr. Kavanaugh says we hear his entitlement in his choice of words and tone. He angrily claims to be a devoted Catholic. Is he admitting to being a misogynist clown?

On our full knowledge of what may be the most extensive single list of sexual violence complaints in the world, we suggest to Mr. Kavanaugh that claiming to be a committed Roman Catholic is the last thing to use as a defence in a sexual violence allegation.

Because of the Catholic Church’s abysmal record on sexual exploitation and sexual violence plus its apparent belief that is OK, he picked a negative item to add to his list of credentials. (The ultra-ultra list he describes is a recipe for a neo-con monster.)

The Catholic Church, (especially in the material time) owns a despicably misogynistic and sexist approach to humanity, hence that claim makes Kavanaugh most likely to be a sex offender in the context of this event.

Kavanaugh saw himself then as now to be an entitled man with authority, power and control over women. He probably saw all women as being one of either usable or disposable. He dodges self examination of his misogyny by blaming Democrats for everything. But he needs serious counseling. He really does. Kavanaugh has lived in a paradigm that disallows him looking at this conduct as being immoral. Remarkably he is not in prison but as his current demeanour suggests, he has a long history of getting away with breaking or bending rules about sexual violence and substance abuse.

We assess Mr. Kavanaugh for the role of Supreme Court Justice as being gender-equal thinkers.

Bringing Politics to the Supreme Court?

Kavanaugh has adduced that Christine Blasey Ford’s allegation is a “calculated and orchestrated political hit” by Democrats angry that Hillary Clinton lost the 2016 election.

Really? Ford is a “political hit,” Mr. Kavanaugh? You soiled yourself with that plunge into inhumanity.

Could this flake be any more woman-hating and have any more contempt for sexual violence survivors? He must leave the bench. Judges can’t be thinking like that.

This dude has worked hard for the Republican Party and has adopted some of its cult-like extremes. In return he has been made a judge. Is that how America works? No wonder the rule-of-law is lost on America.

None of us three belong to a political party.  The three of us agree that out of two hideous candidates for US President in 2016, Trump was the better candidate —  not a good candidate but better than Mrs. Clinton by a long shot. We also agree that everything Kavanaugh has done from the bench needs scrutiny and possible overturning.

A misogynist should not get a life time appointment to the United States Supreme Court. Maybe our suggestion of counselling for Mr. Kavanaugh could be a condition? Many stupid things America does have a global-reaching influence and impact. This would be a bad one.

Mr. Kavanaugh likely dodged a bullet. His wife and two daughters have been issued a very tough and unpleasant sentence by Mr. Kavanaugh’s past behaviour. His conduct was unacceptable and deserves all the scorn he gets. One cannot imagine his family’s grief, anxiety and anger. That is indeed troubling that he has brought this to his children. He likely will not accept that criticism because his children are girls.

Kavanaugh is a deeply messed up misogynist who needs counseling. He will never admit that but as experts we see this like a neon sign. We wish him and his family well. We pray that he retires. That would be best, but he does have good options, and a nice family.