Russia and China are well represented at the 33rd ASEAN Summit in Singapore this week. Donald Trump skipped the event.

Russia has the potential to make a sizable profit and contribution of same to ASEAN member states through industry, trade and commerce cooperation. 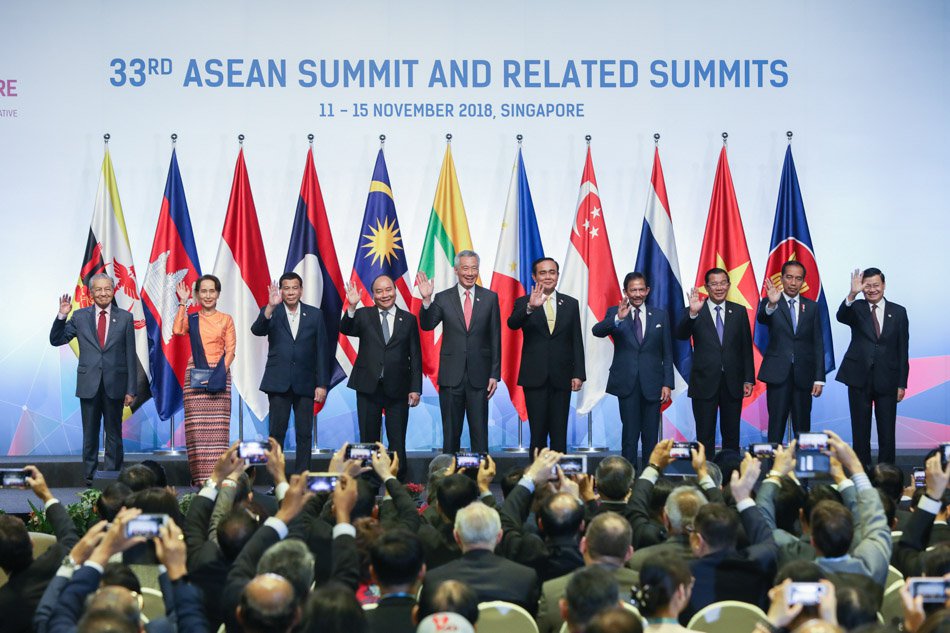 There was a time when building ASEAN relationships with Russia was frowned upon and made painful by the United States. At the present time and in the foreseeable future the USA is uninterested in globalization and coincidentally only nominally able to manipulate this very much needed collaboration for ASEAN members with the rest of the world.

No one has been able to convince this writer that the American nationalistic approach is new, or that it is transient. The people who elected the current administration comprise about half the country. It’s here to stay.

At the present time, the status of the two sides, South-East Asia and Russia represent epic opportunities.

The Association of South East Asian Nations (ASEAN) theme for 11-15 Nov. 2018 is Resilient and Innovative. It is therefore quite fitting that the Russian President makes a debut appearance at ASEAN 33.

Few nations are as resilient and innovative as Russia, says history. 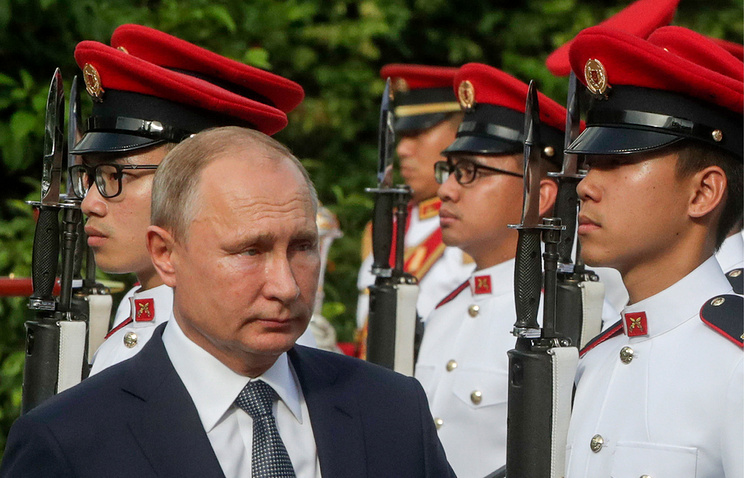 One of the exciting features of ASEAN 2018 is the visit by Vladimir Putin who is here to attend some historical functions and meetings as well as expand cooperation with ASEAN Nations. Photo Credit: TASS Russian News Agency: Mikhail Metzel

ASEAN was established in August 1967 by Indonesia, Malaysia, the Philippines, Singapore and Thailand. The group later expanded to include Brunei, Cambodia, Laos, Myanmar and Vietnam and has never looked back.

According to the TASS News Agency, Mr. Putin arrived in Singapore on Tuesday, and met with Singapore’s President Halimah Yacob. The two leaders jointly attended a ceremony to lay the foundation stone of the Russian cultural center and an Orthodox church in Singapore.

Russia and South East Asia are regions where culture is highly valued. But Russia is the world’s leading cultural benchmark and has a lot to offer in exchange for the immense contribution of the Asian side in the area of cultural arts.

Russia is a Resilient Nation

Like South-East Asia, Russia has known plenty of challenge over the centuries but the worst was maybe one of the saddest ignored facts of the 20th century.

“An estimated 24,000,000 women and children were slaughtered by Nazi German troops”, according to Katie Alsop of  The RINJ Foundation, “in their civilian homes in hundreds of towns and cities across Russia. This was the dirty work of Adolf Hitler in WWII while the Russian men (14 million killed) were away, defending this very large country at another front.

“It is hard to think of an example of any nation so resilient it could come back as strong as Russia did from such a horrific atrocity striking rural Russia”, she added.

Surviving 70 years of Communist rule, Russians came to trust few people outside their near and extended families. The importance of family and family tradition according to Talia Wagner, a marriage and family therapist, is a beautiful and strong focus on caring and sharing at the family level.

Interestingly, South-East Asia has formed the same way with a bold appreciation for family values in many of the ASEAN nations.

Because of an aging population and the fact that Russia is a highly industrialized and developed nation, Russia needs skilled workers. Russia has jobs–a growing number of jobs are available.

The enticement for some of the ASEAN nations building collaborative programs with Russia is a fit like a beautiful Russian ladies silk glove.

Russian Innovation and Industrialization is Robust

Through a Russian government backed program with plenty of incentive for “Industry Development and Enhanced Industry Competitiveness”, the country has adopted the industrial park concept of many other nations of Europe and North America. 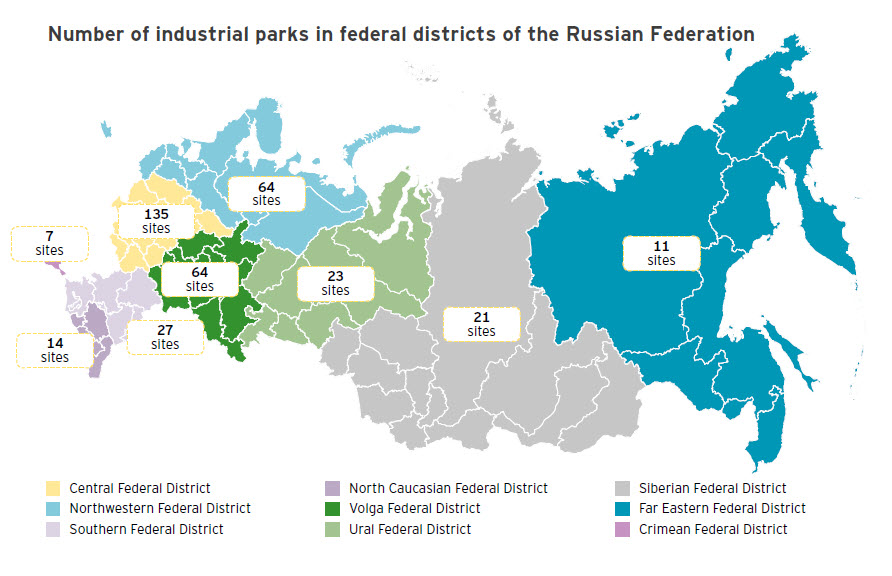 At the start of 2015, the Russian Federation had almost 366 industrial parks that were in various stages of formation and preparedness representing enormous investment and employment opportunities.