Article in the Orange-The-World series. 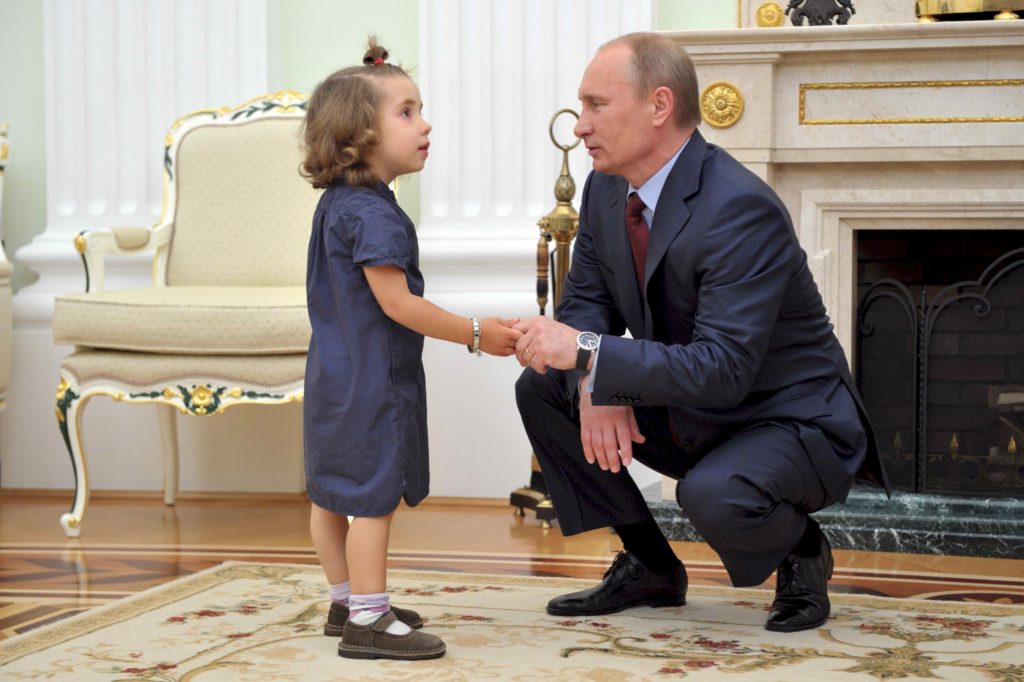 Last week on this day FPMag writer Micheal John filed a report about a US Judge declaring US Federal FGM Law being unconstitutional because it violated the jurisdiction of individual US States. The report noted the following.

“An inalienable human right is the safety of the person. Yes, Female Genital Mutilation (FGM) is a violation of human rights. It is also a egregious sexual assault and worse if the victim is a child.”  (FGM on a Child is a Sexual Assault Crime)

The United States is not the only developed country having problems with Female Genital Mutilation which is classified  as violence toward women and a subject of the global ‘16-Days of Activism’ of the United Nations ‘Orange the World’, #HearMeToo campaign.

The United Nations UNFPA had no idea that Female Genital Mutilation (FGM) was practiced among Muslims in Russia until the Moscow Times reported a chain of cosmetic surgery clinics in Moscow offering the service to parents with girls aged five to twelve. That is despite a revealing report issued by a Moscow-based NGO in August 2016.

Abuse, rape and FGM in Dagestan are the focus points of concern for a Moscow-based NGO, Russian Justice Initiative (RJI) which released a report in August 2016 that shocked Russian officials.

In June of this year the Russian Justice Initiative released its second report on the practice of female genital mutilation in Dagestan.

The Republic of Dagestan, is in the North Caucasus region of Russia and its villages are populated with practitioners of Islam.

The UNFPA has recently revised its website page devoted to FGM to say now, “In Eastern Europe, recent info shows that certain communities are practicing FGM in Georgia and the Russian Federation.”

At the same time the “Best Clinic Chain” removed the “clitorectamy section” of its advertising which the Moscow Times had exposed earlier this week.

We asked surgeons who worked in a Cosmetic Surgery Clinic operated by Editor Micheal John  for their views and while nobody wanted to be identified, there was a consensus to say that nobody should trust a surgeon or a facility that is willing to cut little girls in violation of Russian and international human rights laws.

The Culprit is the Clerics. The should be saying “Stop”

The recent Russian Justice Initiative report concludes, “The living conditions in a traditional society, a dependence on community relations, and a lack of individual autonomy do not allow most people connected by strict kinship ties to speak up or even think about breaking [the FGM]  tradition, let alone openly condemning an established practice and calling for it to be banned.”

Male respondents were categorically opposed to banning FGM, without explaining their position. Some referred to religion: “If this is what religion requires, it is compulsory,” others to adat: “This is our adat. What I can say against it? This is how things should be”. Among the crowd supporting the practice of FGM, only one voice could be heard which would call for a ban on FGM, but his voice was yet very quiet, weak and cautious. Russian Cleric Ismail Berdiev, however has admitted that Islam does not call for FGM. 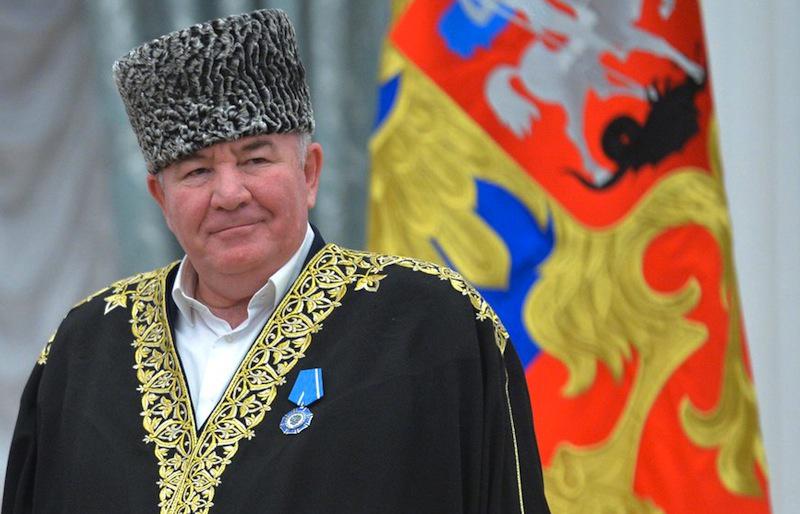 Russian Cleric Ismail Berdiev of the Karachaevo-Cherkessia region, told journalists that FGM is necessary to “suppress women’s energy.”  He said, “All women must be cut, so that there will be no depravity on Earth. It would be good if this was done to every woman.”

His remarks sparked outrage on Social Media and he then retracted his words and admitted that FGM is actually not an Islamic practice, the Moscow Times reported.