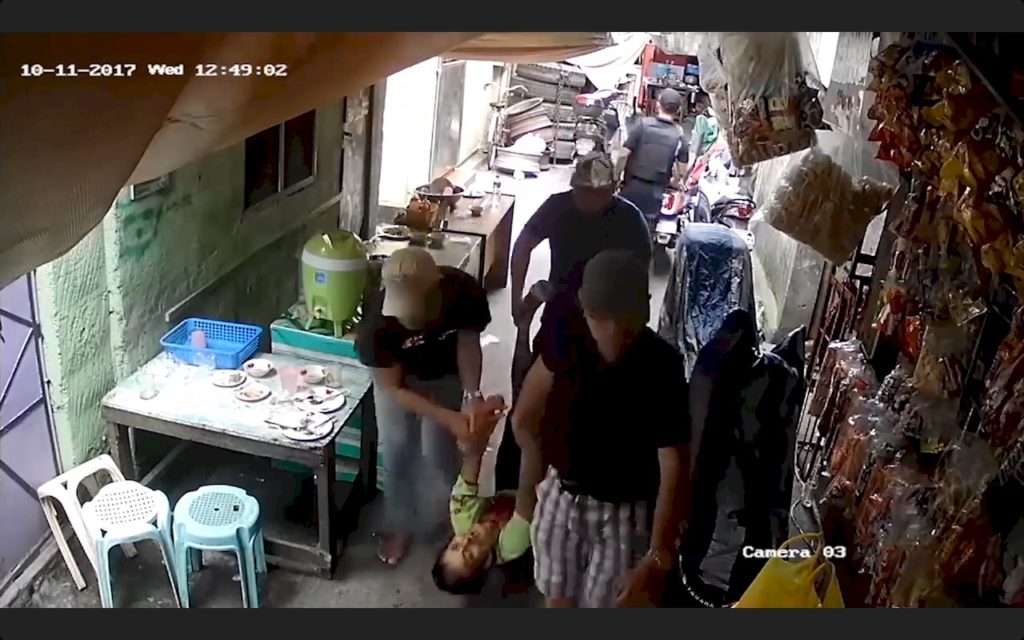 MANILA (Reuters) – The Philippines’ national police chief said on Tuesday that Reuters had timed a report on a deadly anti-drug raid to make his officers “look bad” as President Rodrigo Duterte mulls returning them to drug-war operations.

Police killed three men in a poor Manila neighborhood on Oct. 11 in what they said was self-defense during a legitimate anti-drug operation.

But security camera footage and eyewitness testimony published by Reuters on Monday contradicted the police report and suggested they may have executed the three men.

“They come out with damaging reports about the PNP when we are about to return,” said police chief Ronald Dela Rosa, referring to the Philippines National Police.

“That means our enemies really don’t want us to return to the war on drugs,” he said, speaking to reporters at the Supreme Court in Manila.

In October, Duterte banned the police from leading anti-drug operations, handing the task to the state-run Philippine Drug Enforcement Agency.

Duterte has hinted that he will soon allow police to resume operations, although his spokesman Harry Roque said on Tuesday “the matter remains pending”.

Police say they have shot dead more than 3,900 drug suspects in self-defense during Duterte’s 17-month anti-drug campaign that has triggered growing public distrust and criticism.

Police said that one of the men they killed during the Oct. 11 raid was dealing drugs before they arrived, but the footage showed him chatting with friends.

Police said they shot the three men in self-defense after they opened fire on undercover operatives. Residents told Reuters the men were unarmed.

Joel Coronel, the chief of Manila Police District, which carried out the raid, said it was a “high-risk” operation against “three suspected drug traffickers reported to be armed and dangerous”.

“So far our reports indicate that we have observed all the rules in police operating procedures,” he said.