Turkey may have backed down on its atrocious child rape law proposal that child rapists be pardoned if they married the survivor.

The Turkish justice minister has said that the goal of the legislation is to solve some regional problems in the country.

There are 3000 males in Turkish prison for the crime of having sex with an underage person whom they eventually married. The Turkish Supreme Court has overturned the existing law which is part of the Turkish Criminal Code.

The government is trying to respond to this crisis in law and seeks to fill the void. Regrettably it has no comprehension of gender equality or the rights of women and children. Child abuse cases have tripled in the past 10 years, during which time 438,000 underage girls have been married
Source: Turkish justice ministry

The bill has not been defeated and it will return in the order of business. It is not possible for it to be acceptable if the government cannot come to an understanding of the concept of sexual consent. A child cannot consent to sex. 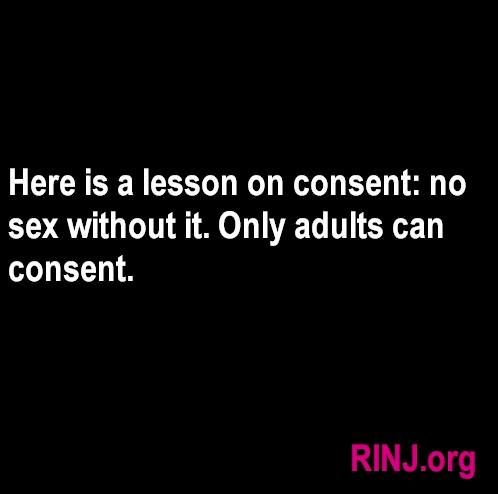 Turkish Prime Minister Binali Yildirim has now sent the bill to a parliamentary subcommittee to be reworked. The AKP MPs who proposed the controversial Bill insisted it would not pardon rapists or sexual abusers and was simply intended to exonerate men who marry underage girls “apparently with consent” (but a child cannot consent to sex).

However, critics said that in patriarchal Turkey, a young girl would feel unable to give consent and so the bill would have legitimized rape and encouraged child brides. When conservative, usually pro-government, women spoke out against it – including the President Erdogan’s wife – the bill was doomed as it was written.

It will be back because there is no law in place otherwise.

Meanwhile Turkey is also in the news in a controversial bid for membership in the European Union.