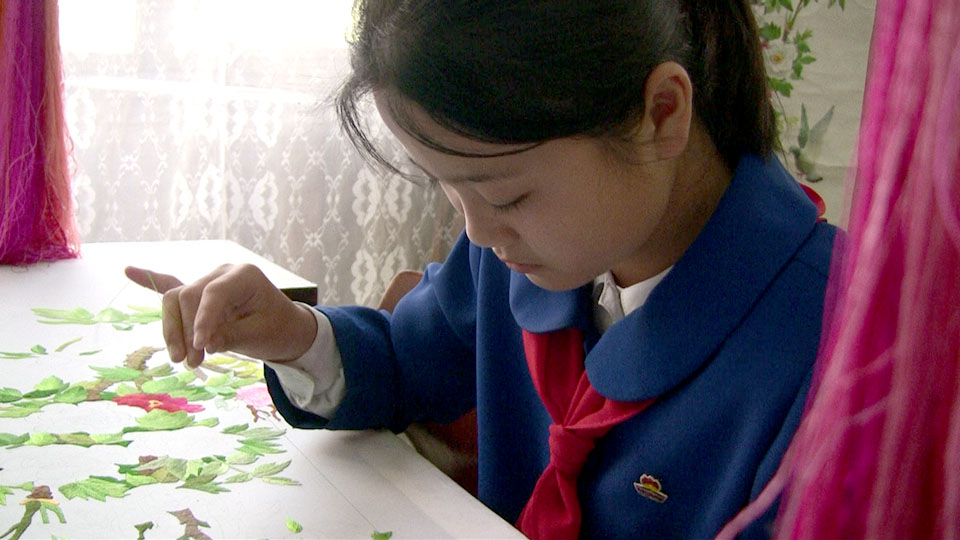 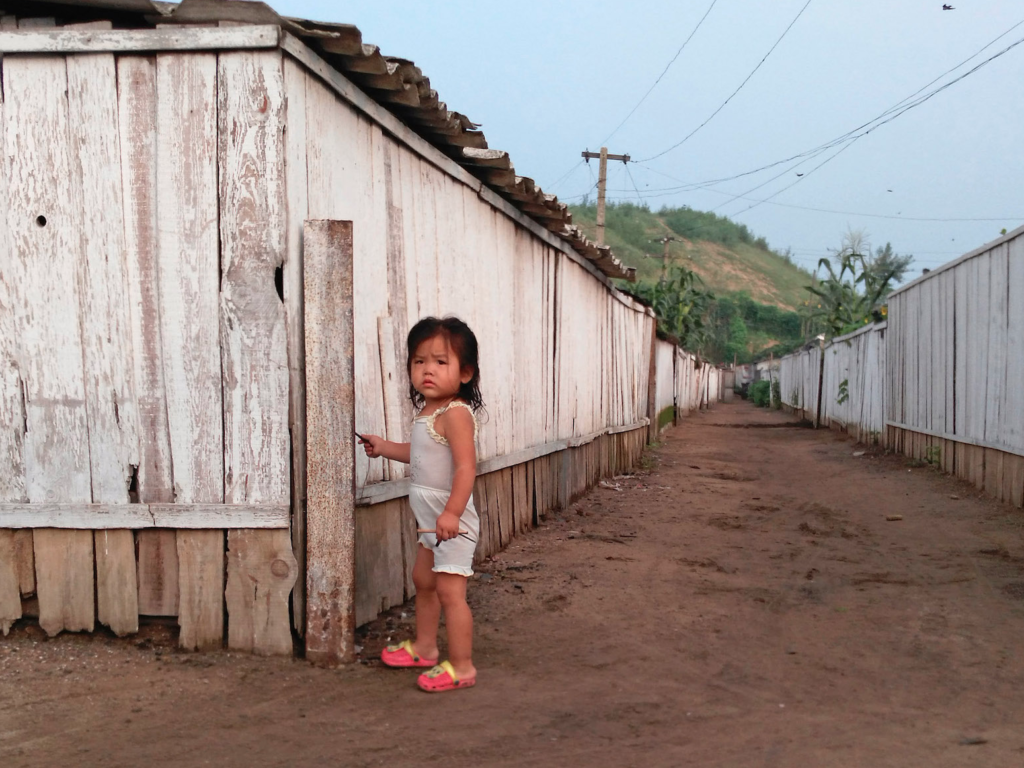 Daunting Challenge of Incest & Rape in the Philippines

Two days ago we watched in a courtroom in Lagawe, Ifugao, Philippines as male court officers and the male public chuckled, smiled and even tittered as a rape survivor gave her evidence about forcible rape.

This was in the Philippines with prosecutors and officials working in the authoritarian Duterte government. Millions of women send home to their country 10% of the Philippines’ GDP whiley they work as housemaids and nannies. While they are away their children are being raped at home in the Philippines. Incest and rape is at epidemic proportions.

A statistical majority of women and children in the Philippines have endured some form of sexual violence or sexual harassment.

The Philippines justice system appears to be dysfunctional and the country’s president says that it is dysfunctional therefore he found it necessary to order the killing of drug users and sellers rather than have them buy their way out of prosecution in the unfixable ‘justice system’.

Recently the Justice Secretary was given his chance to resign by Mr. Duterte because the President was bitterly disappointed in the school friend he had appointed to clean up the Department of Justice. The Secretary added to its corruption.

President Duterte seems somewhat opposed to child rape and incest but he does not publicly speak out against this crime nor does he have any policy to stop the uncommon incest epidemic.

Duterte is a powerful encouragement for the rape of women in the Philippines.  He goes out of his way every single day to marginalize women and often encourages men to rape women including the troops of his quasi-Junta as well as paramilitary groups.

North Korea is different. According to the government of North Korea there are no criminal complaints of sexual violence against women and children in the Democratic People’s Republic of Korea (DPRK).

We don’t know. Our data is anecdotal. We truly don’t know and cannot find anyone who legitimately does know the safety status of women in the Democratic People’s Republic of North Korea. Our members there have anecdotal accounts of severe issues. Certainly  human rights violations in North Korea are commonplace and have no parallel in the contemporary world.

It has been reported that women in detention are subjected to sexual abuse, a complaint that is prolific around the world. The same is true of the poor, in the DPRK. Somewhat like in the USA, poor people are punished for being poor.

The RINJ Foundation‘s members tell Feminine Perspective that sexually transmitted infections go untreated in the ‘rural provinces’ and among them are the worrisome spread of HIV and hepatitis.

The RINJ Foundation‘s Katie Alsop tells Feminine Perspective that she is heading up a mission to the DPRK for the purpose of providing medical assistance especially to vulnerable women and children in the rural provinces of Ryanggang, North Hamgyong, South Hamgyong, Kangwon, Chagang, North Pyongan, South Pyongan, North Hwanghae and South Hwanghae. Later the three municipalities directly under central control (Pyongyang, Nampo and Kaesong) will become the focus of a more permanent program. She says she will ask the DPRK to allow the RSAC Nurses to visit detention camps. The goal is to deliver specialized medical supplies and treatment and to evaluate current and future needs. Ms. Alsop says the current budget requirement estimate is $6 million Canadian Dollars.

The Team-Lead for the DPRK Mission says that there will be no pointing of fingers and no accusations of guilt; the mission is to help patients in need with the utmost of privacy for the patients/clients and their families.