The March is on Now to Protest Trump’s Abuse of Children fleeing threats of rape, gang violence and political persecution.

Across the United States starting a couple hours ago and spreading westward, women are taking to the streets in many cities to protest the horrid  abuse of migrant children by Donald Trump’s administration.

The United States under Trump has joined some of the worst offenders in the world in its mistreatment of children. American women and children of all political stripes are protesting loudly. 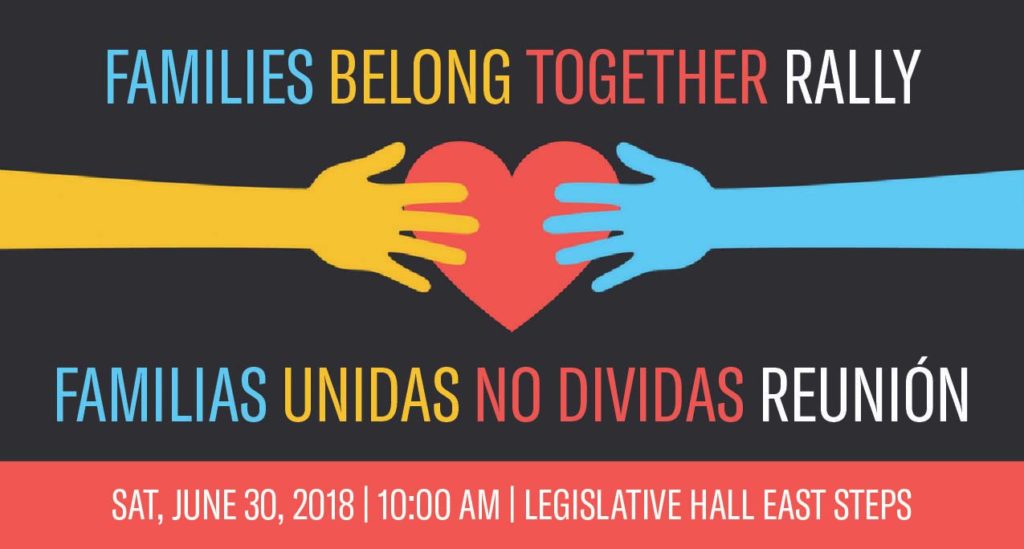 If you want to find your kids and are not in a prison you can send an email says US Homeland Security. But have you ever seen a toddler yanked from their mother’s arms? It is a natural intrinsic instinct of survival to panic beyond the extreme. A baby is terrified when a wild animal takes it from mother’s arms. And any creature that is going to steal a baby from its family is a wild and sick animal. 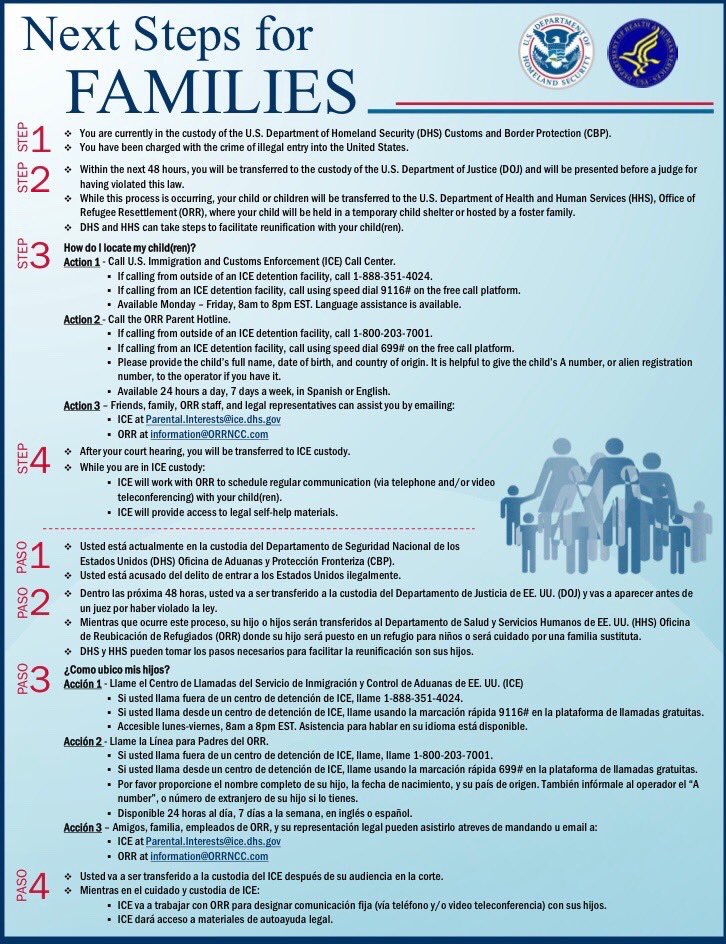 “The only child that belongs in a cage” #KeepFamiliesTogetherMarch pic.twitter.com/mAtH5YtNdH 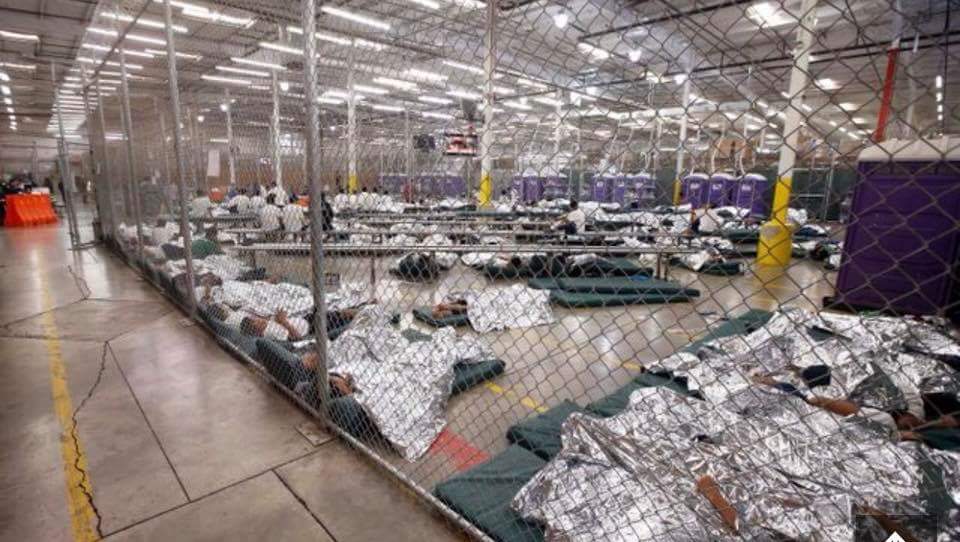 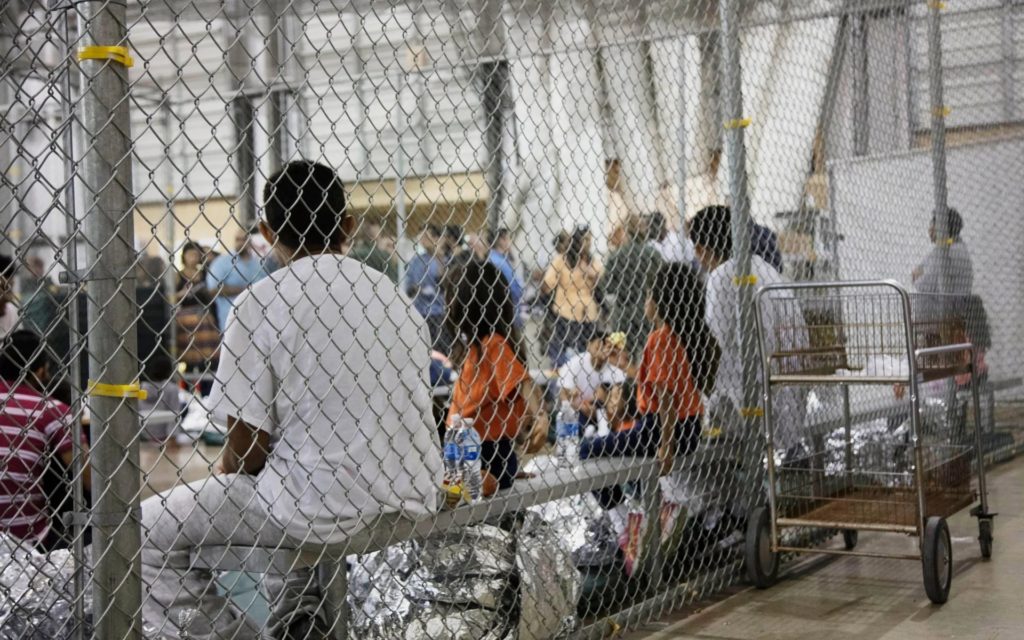 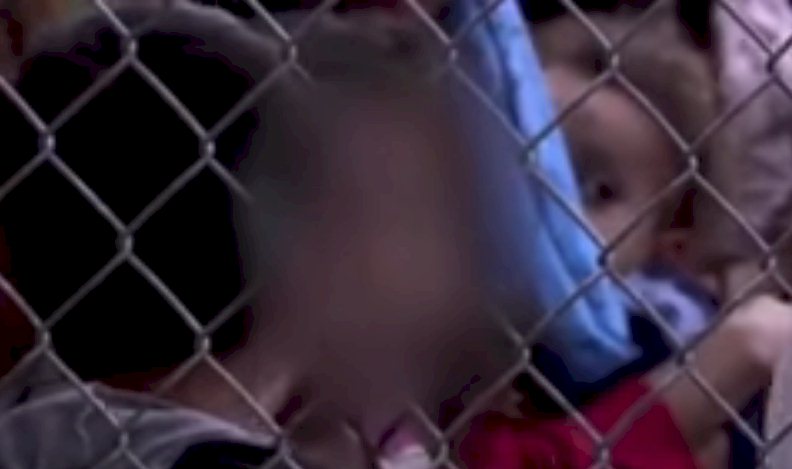 Images: US Customs and Border Patrol 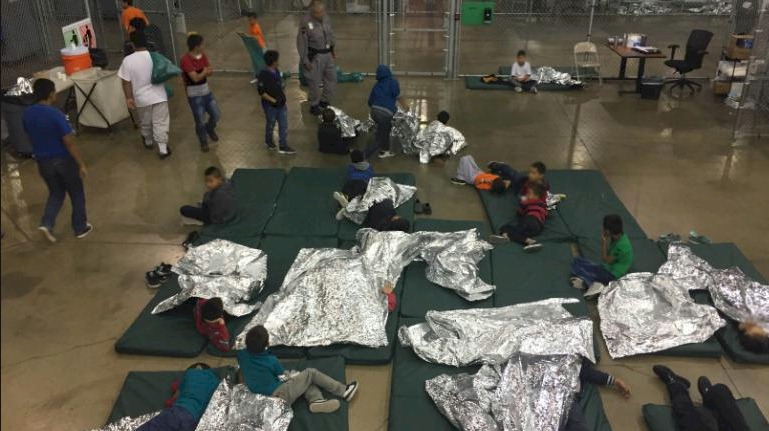 Donald Trump decided to punish migrants and discourage others from seeking asylum in the United States. Trump’s Attorney General Jeff Sessions in May 2018 ordered the migrants children to be confiscated from them and put into cages.

Despite the furiously driven quest for money, (anyones’ money) it seems that America has lost interest in protect its future insofar as children are concerned. An estimated 48.8 million Americans , including 16.2 million children, live in households that lack the means to get enough nutritious food on a regular basis. As a result, about 1 in 5 children go hungry at some point during the year.

Consequently it should not be a surprise that the Trump administration is torturing kids be taking them away from their mothers and families.

Women Are Furious At Donald Trump

That should be no surprise either.

The man has been accused of rape, womanizing and even pedophile because of his penchant for hanging out with convicted child rapist Jeffrey Epstein and the rumours of Trump messing with 13 year old girls.

Can you believe: Trump had 600 Women Protestors Arrested Yesterday

The man is not so bright. Talk about playing into the hands of the enemy. (And be 1000% sure that women and children are Trump’s primary enemy) The best publicity women could have earned and the most significant proof of Trump’s marginalization of women, has emerged in bold headlines at the end of June 2018. 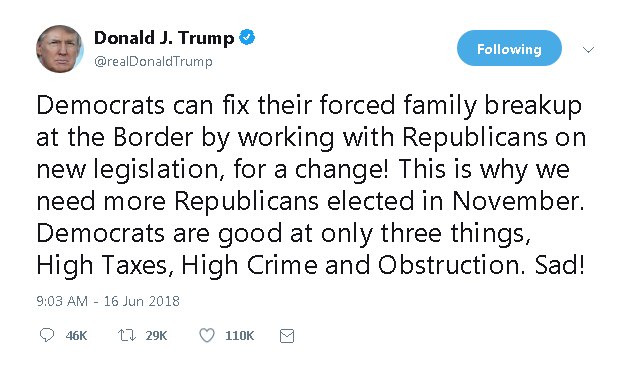 What is happening in the United States is now used as an excuse around the world among those who feel empowered by Donald Trump’s elaborate cruelty to migrant children and his use of caged children as bargaining chips. He certainly has angered a million women I know of…

Donald Trump’s extortionist ransom sought is cooperation on a wall  he wants built to separate Mexico and America; plus hard-line no-mercy immigration law including Muslim travel bans and no hearings for migrants seeking asylum.

Trump has been exploiting children, like a scurrilous criminal. He levers thousands of children confiscated from migrants and caged in big-business detainment camps to extort what he wishes from opposing politicians.