Instead of redirecting the course of events toward solution, an Irish Appeal Court in late June 2017 has shone a light on a legal mess wherein great-grandfathers of the patriarch tried to legislate the collective womb of Ireland within a legislative repertoire steeped in misogyny.

Basically the Court of Appeal in Northern Ireland said, “It’s not up to the Court” when it was asked an opinion on two high court rulings in 2015 and 2016 that said the existing abortion laws violated a woman’s rights under European statutes.

The Court had a chance to be intellectually brilliant but has ruled in cowardly fashion and unfortunately it is now the lantern shedding light on arcane stupidity in the existing statutes created by past law makers trying to manage women’s wombs.

This decision should lead to an enlightened legislature cleaning the slate of draconian Irish law made by ignorant men trying to legislate women’s wombs.

While the Irish Court said yesterday, “It’s not up to us.” RINJ  Women say it is not up to the government either. Get rid of your foolish legislation that dates back to the days when men thought they existed to slay dragons and drag women around by the hair.

The patriarchal grip on global governance is arrogant and ignorant. Government has no business in a woman’s womb nor her vagina. Get the hell out.

In Northern Ireland where religion has had a choking grip on the throats of legislators for centuries, there are draconian laws forbidding induced abortion. If you don’t understand “induced abortion”, read more.

The decision of a rape survivor immediately post trauma regarding a dilation and curettage is the right of the patient and her medical team and none of anyone else’s business.

These are decisions that must be left exclusively to a woman and her doctor. This is not the business of the Irish patriarch. 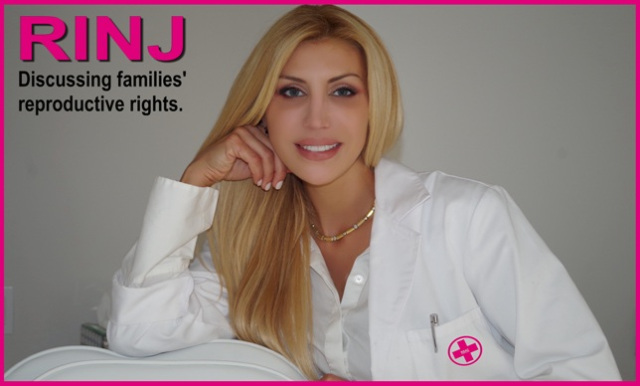 Some day human development will have reached the point where these questions do not need to be asked. But in a myriad of interferences of the womb by church, state and court in Ireland, the questions about abortion in the case of known fetal crisis or pregnancy in the case of sexual violence continue to arise.

Sadly, the government of Northern Ireland has meddled in the past and made a mess. The complications of foolish legislation are endless. It is unlawful to perform a termination of pregnancy in Northern Ireland unless a woman’s life is at risk or there is a permanent or serious risk to her mental or physical health. It’s a fairly legitimate “guideline” but not a law that seems to be aimed at preventing abortion being used as a form of birth control. This however  is a “guideline” that already exists within medical ethics where it should be, not in the laws of foolish men who think they understand the womb and control what happens there.

You don’t decide what happens inside her body. Leave that to her and her attending responsible physician.

Under no circumstances should abortion be used as a form of birth control.

But under no circumstances should governments be legislating what happens in a woman’s womb.

Any government legislation whatsoever that meddles with abortion or any medical procedure related to a woman’s reproductive system is an enormous, arrogant, outrageous violation of human rights.

RINJ has vehemently urged women in areas of armed conflict to avoid pregnancy for a number of reasons including the extremely high infant and maternal mortality rate. Much more than half the women die under these circumstances. Almost the same number of babies die.

“Denying the reproductive rights of family partners is a violation of human rights,” says RINJ.

Caring for children and their families is something the people of Earth need to relearn. Ireland in particular, needs to learn about gender equality and reproductive rights.

It’s time to clean the slates of draconian Irish law. An embarrassment of reproductive ignorance and blatant violation of human rights is not becoming of this good country. 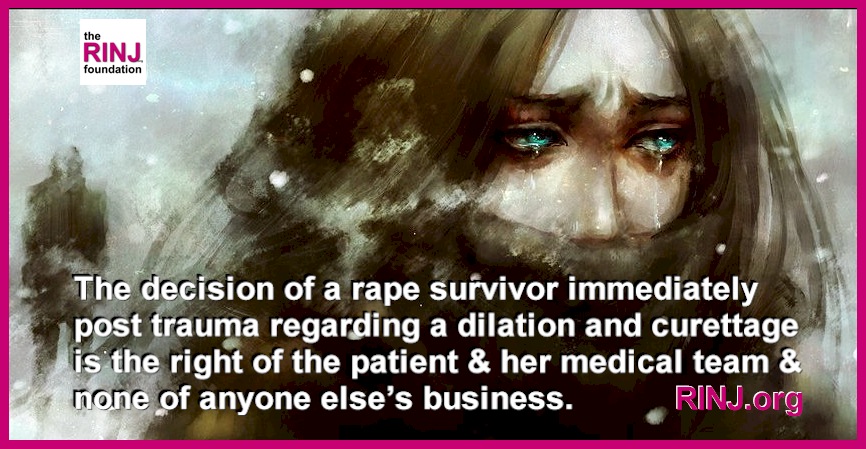