Trump + Rouhani. Are they Globe-killing Sociopaths? 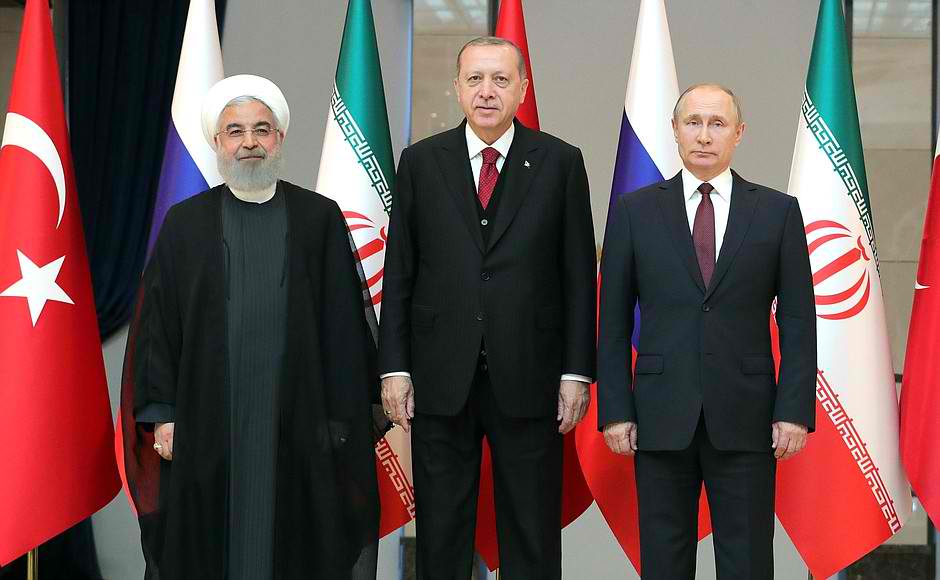 Men are on this Earth to fight and have fun and women are on Earth to birth more men.

That’s how American President Trump and Iran President Rouhani seem to think. Allowing these two men to wage war will split the globe in two and destroy much of it. These two misogynists are willing to kill millions of women and children. That’s what happens in war in the Twenty-First Century. Moreover, it is probable that Iran is a sleeping giant gathering energy to eradicate the Jews from Earth. By pushing for war with Iran, is Trump setting up to kill millions of women and children as the men push buttons and fly killer drones in video games that are real? 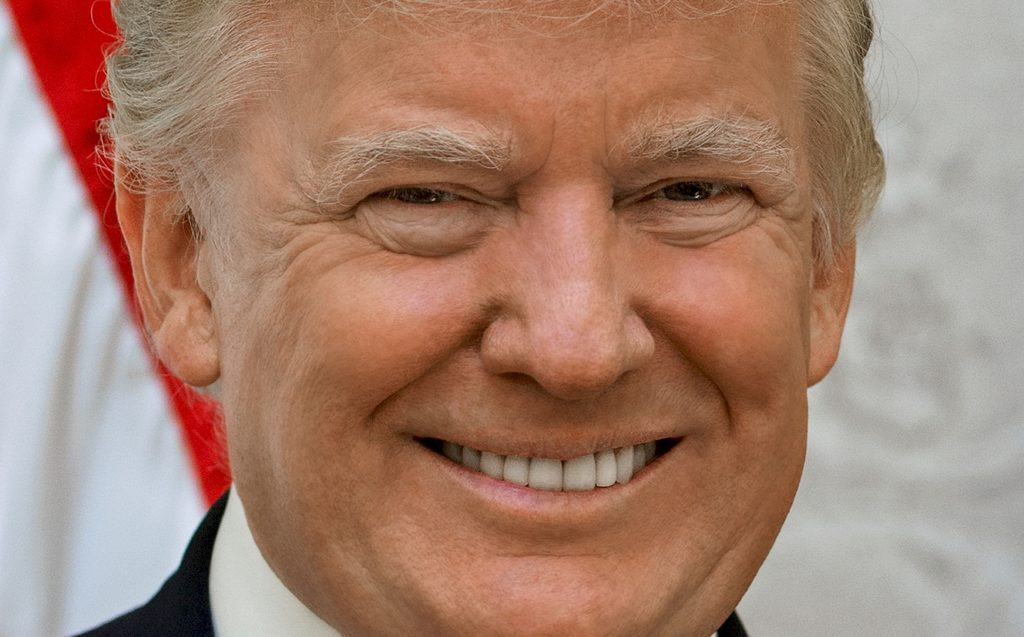 American Misogynist-in-Chief and President Donald Trump – Says he wants a war and it seems like he means that. Photo Credit: Official White House Portrait cropped by Feminine-Perspective

The cost of one bomb per day of the hundreds of thousands dropped by Russia and America last year could save as many as a million women and children per year.

Men like Donald Trump, Bashar al-Assad, Vladimir Putin, and Hassan Rouhani are willing to go to war at the drop of a hat.

They are each part of major wars raging this minute.

These leaders head up authoritarian, dictatorial and theocratic authoritarian regimes. They feed off belligerence.

Concomitantly each one is a violator of human rights and a raging misogynist. And misogynists hate children as much as they hate women.

Regardless of how much more war these horrid men bring to the world, their being in power has been an epic fail for women and children with or without wars.

Why do we allow brutal men to rule us with hatred, guns and bombs?

I am a woman. I think about my family, my babies, their health and their future. Everything else in life seems to branch out from there. Most women are the same.

On top of that role, I work for a Civil Society NGO which group of women fights for the safety of women and children.

These men referred to above, Donald Trump, Bashar al-Assad, Vladimir Putin, and Hassan Rouhani, stand in the way of providing safety for women and children and a better outlook for human development.

There have always been lunatics threatening mayhem which either does or doesn’t happen, but today when the patriarch sets out to murder, the deaths are mostly women and children in cities and the number of people slaughtered is growing exponentially. Can we safely ignore Trump’s diversionary tactic of starting a war with Iran to distract the world from his  crimes? No. The Middle East is on the verge of exploding into global war.

Women must speak out to oppose jingoism of current leaders.
Men must surrender to love, social cooperation and altruism.

The trend toward authoritarian style leadership around the world threatens the safety of women and children. Every angry threat from people like Donald Trump who pretend to be immune to all accountability, invigorates despots around the world to do the same, even committing more heinous crimes against humanity than their last.

Nigeria loses 3,000 children and women daily to preventable diseases due to poor access to basic healthcare.

The cost of one bomb per day of the hundreds of thousands dropped by Russia and America last year could save as many as a million women and children per year. 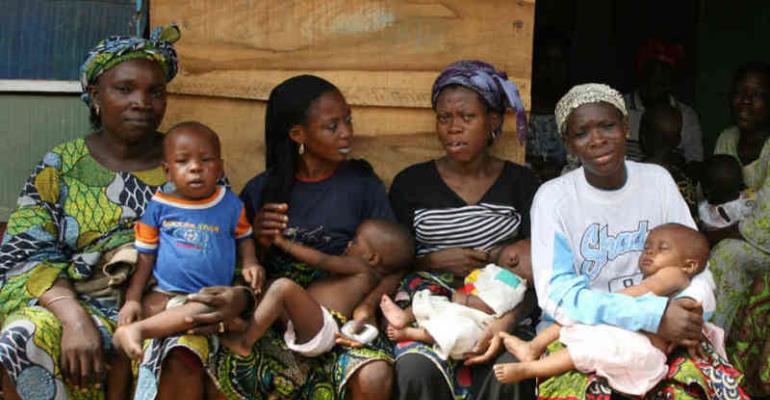