Part II of V – The problem we are having with rape crime in Canada is:

Under the Justin Trudeau Canada government, the 2018 Federal Budget contains a five-year allotment of funds that essentially forces the RCMP to review its large inventory of secret, dismissed rape cases.  The extra budget provides the  RCMP with $10 million initially, and $2 million per year ongoing, to establish a national unit that will coordinate the review of nearly 25,000 rape and sexual assault cases that were dropped by investigators as “unfounded.” Women in Canada can thank the excellent work of a 20-month Globe and Mail investigative team. 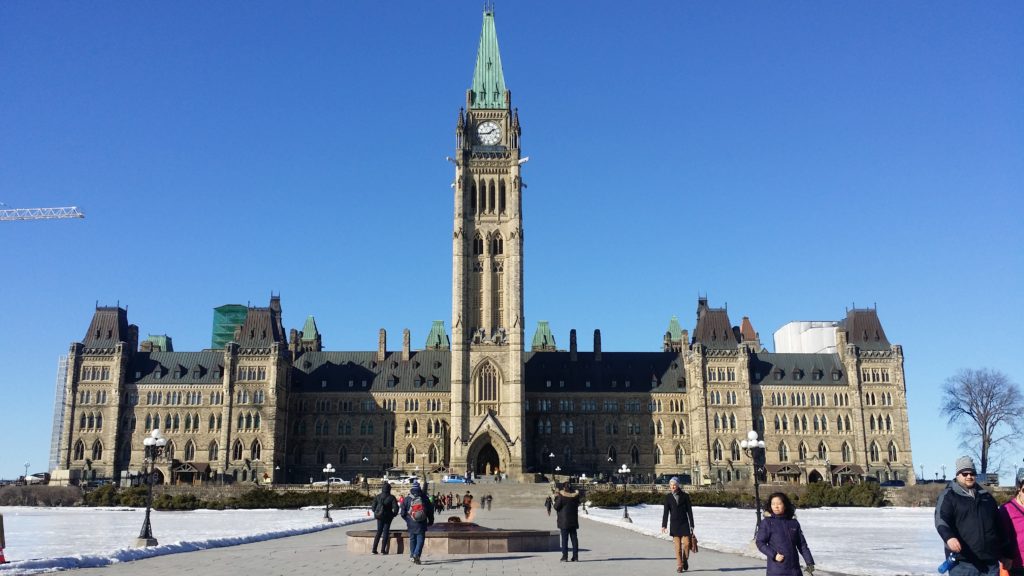 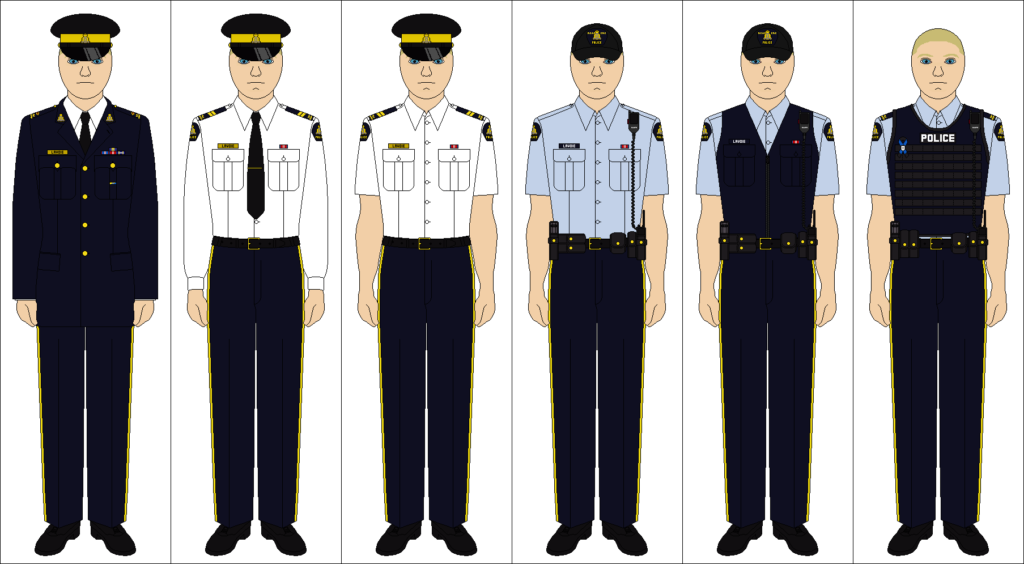 National policing data, compiled and reviewed by The Globe and Mail as part of its 20-month investigation ending in early 2017, reveal that one of every five sexual-assault allegations in Canada is dismissed as baseless and thus ‘unfounded.’ The result is a national unfounded rate of 19.39 per cent – nearly twice as high as it is for physical assault (10.84 per cent), and dramatically higher than that of other types of crime. Photo: The Globe and Mail, Toronto, Canada

According to the Globe and Mail report:

In addition to the unfounded data, The Globe interviewed 54 complainants from across the country about their experience reporting a sexual assault to police, in order to understand how their cases were handled. For the majority of cases, The Globe was able to obtain documentation, such as police notes and e-mails, medical records, court documents, video and audio interviews, and internal police professional-standards reports. In cases where no documents were available, The Globe interviewed police, parents, friends and witnesses to verify the complainants’ accounts.

In all but 15 cases, those files were dismissed without charges. While complainants are rarely, if ever, told whether their allegation has been deemed unfounded, The Globe obtained documents that showed that seven of the 54 cases had been closed as unfounded. At least four other cases were likely closed in that way: Two complainants were charged with public mischief for filing a false report (in both instances, the charges were dropped before going to court); another two women said they were threatened with public mischief after making allegations of sexual assault.

Because unfounded statistics are kept secret – except through individual and often costly freedom-of-information requests – there is no imperative for police to analyze or account for them.

It wasn’t always this way. Until 2003, Statistics Canada released unfounded numbers. The last year for which numbers are available is 2002, when the national unfounded rate for sexual offences was 16 per cent. The agency collects data through the Uniform Crime Reporting Survey, a national set of standards that every police service is supposed to follow. The definition of unfounded, along with all other clearance codes, is laid out explicitly in the UCRS protocols.