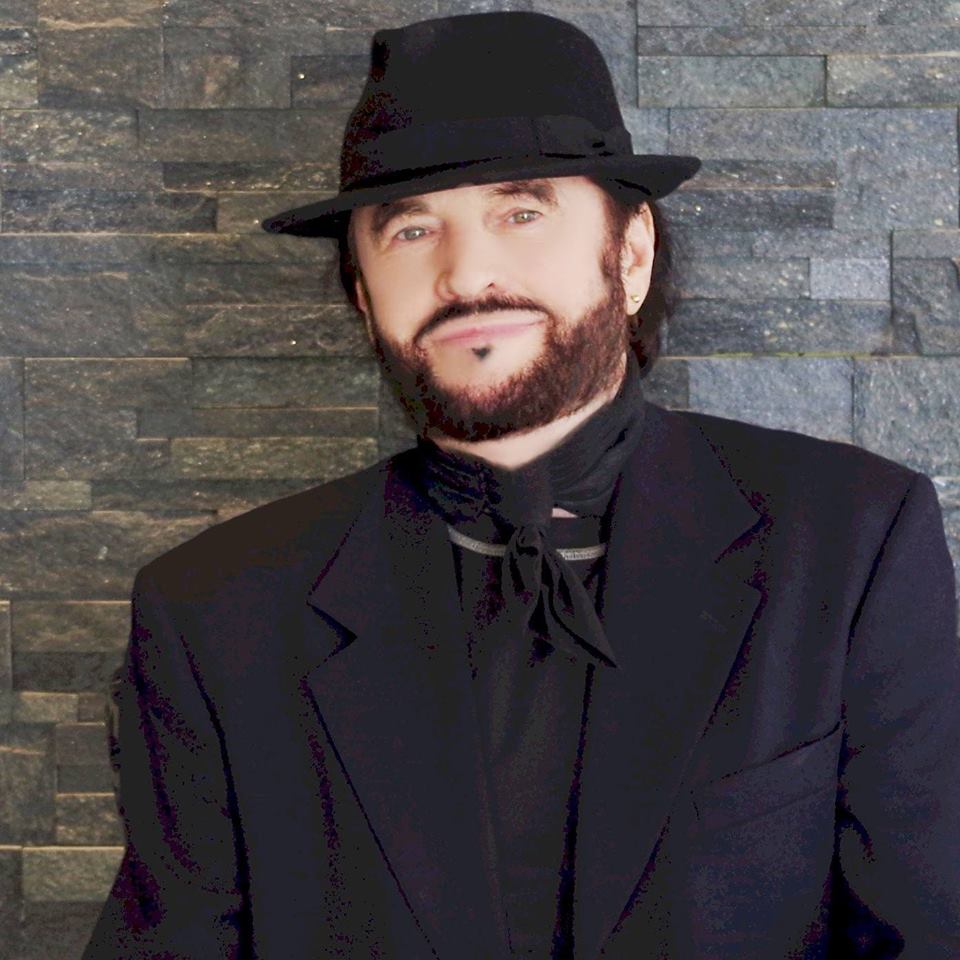 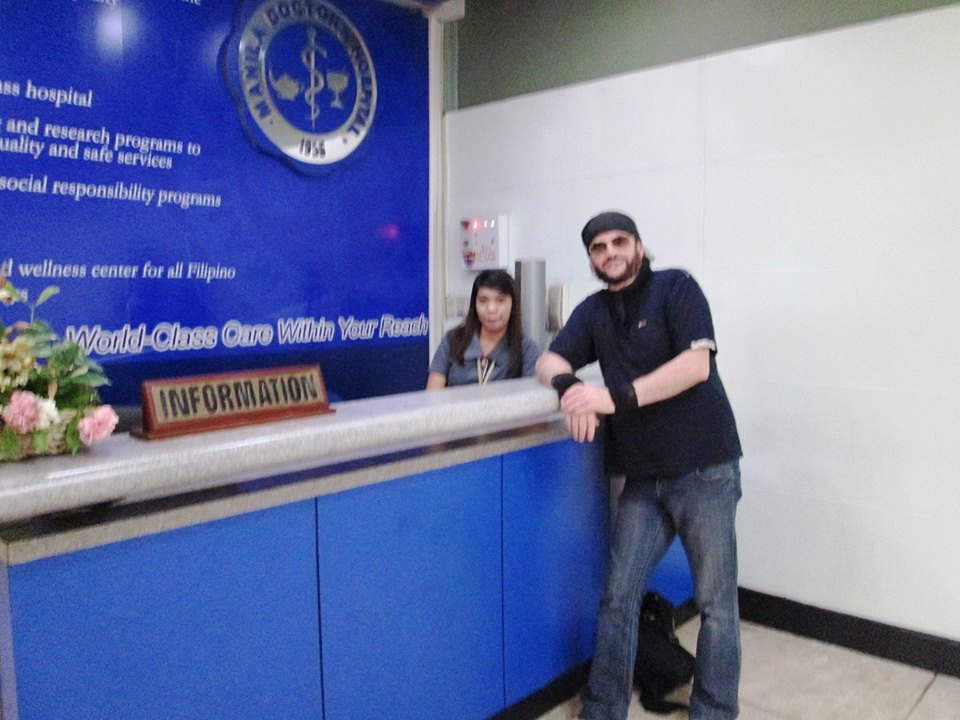 spread of violent extremist terrorist groups and the malicious and hateful ideologies that are fueling violence and terrorism around the world.

Because the world has changed at an accelerating rate while our institutions have lagged, some issues need to be raised.

Our institutions are failing. None are caring for all the millions of displaced people who are rife with disease and starving.

For one thing we all need to discuss the issue of killing the civilians you intend to protect. Something happened that gave airborne warriors the idea that it is OK. It is not OK!

That could be your miscalculation.

Have you become too familiar, too comfortable, with killing or displacing civilians? Putting 20 million civilians into displacement camps or starvation ghettos is bringing your “collateral damage” into the millions. This is not commensurate with the threat scenario. Don’t listen to your weapons vendors.

I am not trying to say you are wrongly in a mission to end the Islamic State, I am saying that:

Unless fixed, the outcome of your miscalculation will impact the people on your street.

That’s because the domino effect of mistakes that kill whole cities reverberate for decades.

Retaliation by the weak forces you attack is always at the street level by actors using what you call “terrorism“.  Those terrorists call their murders reciprocity or retaliation.

You risk the wrath of the world despite doing something widely deemed righteous because the method is flawed.

Wholesale oppression of civilians in Iraq that started in 1990, 26 years ago, has not stopped. The world is becoming fed up with this conduct; tired of hearing about your war in Iraq; and ready to impose sanctions against you by whatever means, overtly or covertly.

The killing of civilians in Iraq by attacking armed forces, which as an aside are under considerable scrutiny for their right to be or have been there, has gone on for too long.

The loss of soldiers entering Iraq under questionable legality has enumerated too high and gone on for too long.

But the ability to cleanly kill the violent purveyors of brutal violence and warped ideology buried in metropolitan cities does not exist. Your miscalculation  is killing the civilians you say you want to protect.

Just because you did not bomb the fleeing tens of thousands perishing in abject misery doesn’t mean their death is not on you. You bombed their cities to rubble and left them with nothing in a region that had nothing but oil to begin with.

Thousands more will die from injuries, disease and starvation.

You do not have a license to kill or displace one civilian. Nobody gave that to you and you don’t decide!

Maybe you need to step up and help the humanitarians clean up your mess. It is a sad thing that your losses of young countrymen over a couple decades have not freed the people of Iraq and surrounding environs from tyranny and only bogged them down in their own disgusting sectarian violence.

Come with me to visit failing displaced person camps in Kurdish Region of Iraq (KRI) where your country is fighting in a ‘proxy’ war, exploiting the Kurdish people as a surrogate army,  & killing ordinary civilians or instead destroying everyone’s homes. These people need assistance fast. Give our medical people the money you pay for a few bombs. Use a few less and let’s save some lives.

The displaced little children and their families are forgotten, betrayed, unwell, hungry and desperate. The 2.9 million displaced civilians in Iraq are not being cared for. One million more people will be driven from their homes as your government bombs their city to crushed cement as has happened many times this year in small cities. Many of you don’t seem to want these refugees in your country or living on your street. I can sense that;  I read that in the media. Help fix the homeland of these kids and their parents so they can stay home.

The mental health of patients who have escaped Daesh (The Islamic State salafi jihadists) is bad. I am seeing a new dimension to symptoms of post traumatic stress disorder. That’s a serious illness that can impact whole communities.

The high number of attempted suicides in Yazidi IDP camps is extremely disturbing. Why?

In the 3 halls near the Mosul Hotel, Daesh were taking the young children and separating them from their mothers. “They put them in a truck and we don’t know where they go“, said one young Yezidi woman to our nurse.

One mother asked and cried for her baby. Then one daesh came back with the baby and beheaded the baby in front the mother. He brought a saucepan and boiled the baby’s head In front of the mother and all the prisoners.

We are on the Ground Ready to Help

Then came the Islamic State (ISIL) on June 6, 2014 abducting a whole 2 million city preventing the RSAC Nurses from any further distribution of resources outside the area controlled by ISIL.

The Foundation’s nurses reach out now to Shingal, Duhok, Erbil and Nineveh governorate camps in Kurdish Iraq, restoring a location in Shingal, a city which has been relieved from Daesh and are preparing to open prefabricated health care clinics ( rinj.org/rsac/) in recycled shipping containers to existing and new IDP Camps in the Kurdish Region of Iraq. ( rsac-nurses.org ).

The RINJ Foundation has a supplier in the Kurdish Region of Iraq which promises to employ people who are otherwise sitting and rotting in boredom and hunger in IDP camps.

You may have seen pictures of the toddler “Wendy” for whom I have been trying to arrange a liver transplant. Her mom made my heart cry. Nevertheless she is one case of hundreds of thousands, each one we try to help in the specific way that responds to their needs.

The RINJ Foundation nurses will stay for many years. You will forget us there.

There will be frightening times and soul-crushing paralyzing sorrow but there will also be extraordinary learning experiences in a skills retention environment that will lead to solutions to the rapidly expanding 65 million displaced people around the world.

There is something you can do to help. Government is not sufficiently taking responsibility for children and their families your government has put in harms way with their guns and bombs.

The humanitarians helping humanity are taking huge risks to help people, even some people like you or people you will know, someday. You can help them.”