#MeToo. It’s Working, except for Children.

Excerpts from The RINJ Foundation ~ Me Too (In Depth) 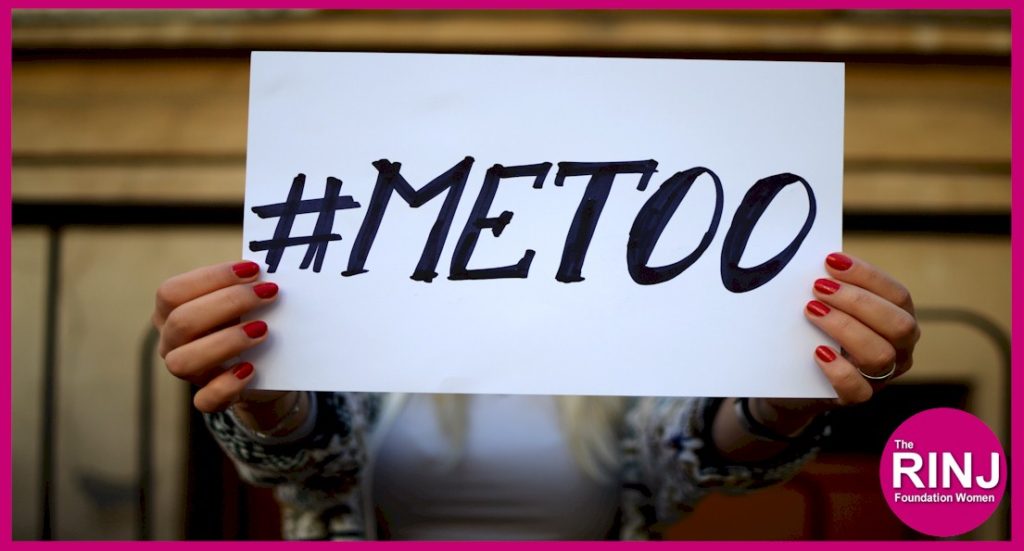 MeToo  for Children? No.

#MeToo for kids? No. Sadly, children typically will not do this. Below 13 years of age children are not allowed to even have a Facebook account.

In countries like the Philippines where the congress has approved the death penalty, a criminal age of responsibility of 9 and an age of 12 for sexual consent, more than half the female children have endured sexual assault sexual harassment or sexual touching.

The first World Congress on Sexual Exploitation, held in Stockholm in 1996, defined commercial sexual exploitation of children as “a sexual abuse by an adult accompanied by remuneration in cash or in kind to the child or third person(s).” 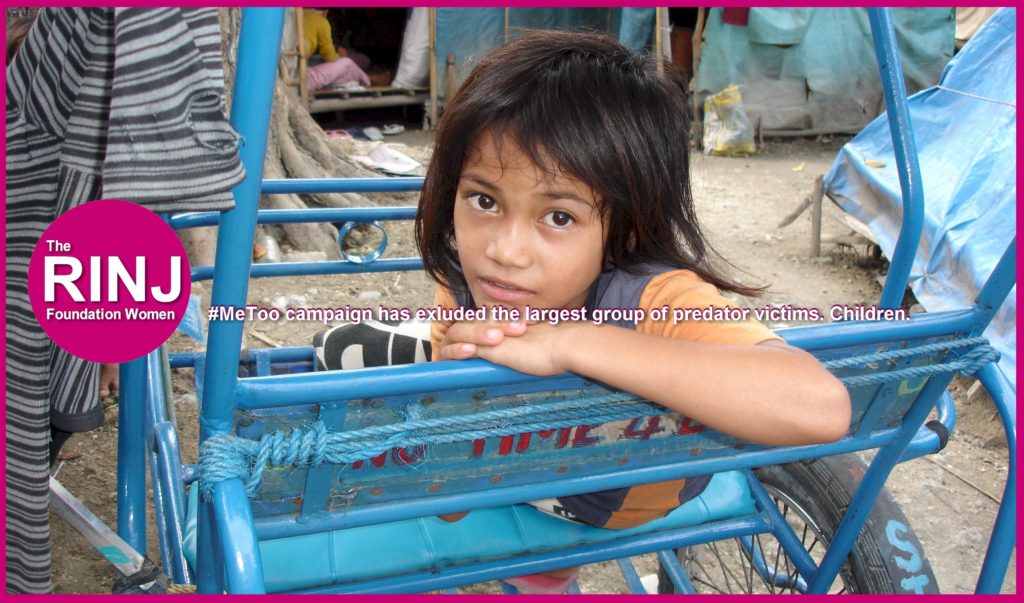 Indonesia child sex trafficking involving children particularly on the resort islands of Bali and Batam has removed countless children from their families. The Indonesian government has been criticized by the RINJ Foundation and other international human rights organizations for losing control of the problem.

In China where female infanticide has left the population balance at 118 men to 100 women, female children have little or no value as humans and hence nearly 100% are sexually assaulted at one time or another in their childhood.

China’s problems stem from the one-child-per-family law. Selling baby girls is one way of trimming the family until a boy baby is produced. The kids are trafficked as sex slaves and often end up in Indonesia.

In the Philippines where children are grossly mistreated by the government, kids have no value as humans. (i.e.: Manila street kids hauled away in garbage trucks when foreign dignitaries visit. Summary execution of children by kid-killing-cops in the “head for a head” program for punishing drug users when the Duterte Death Squads (DDS) can’t find the locally-listed drug user or Duterte-opponent they seek.)

Consequently, because missing children is more of a norm than a panic, Philippines criminals have been able to make that country the number one source for child pornography and cyber sex slave auctions.

Power of Hollywood Adult Women on ‘screen’ is stunning. But few talk about the kids.

When #metoo women actors came forward with their stories of Harvey Weinstein sexual abuse, their millions of adoring fans reacted. Just the familiarity and bonding power of the ‘screen’ has walloped the multi-billion efforts of endless numbers of Civil Society entities through the years in just a few weeks. 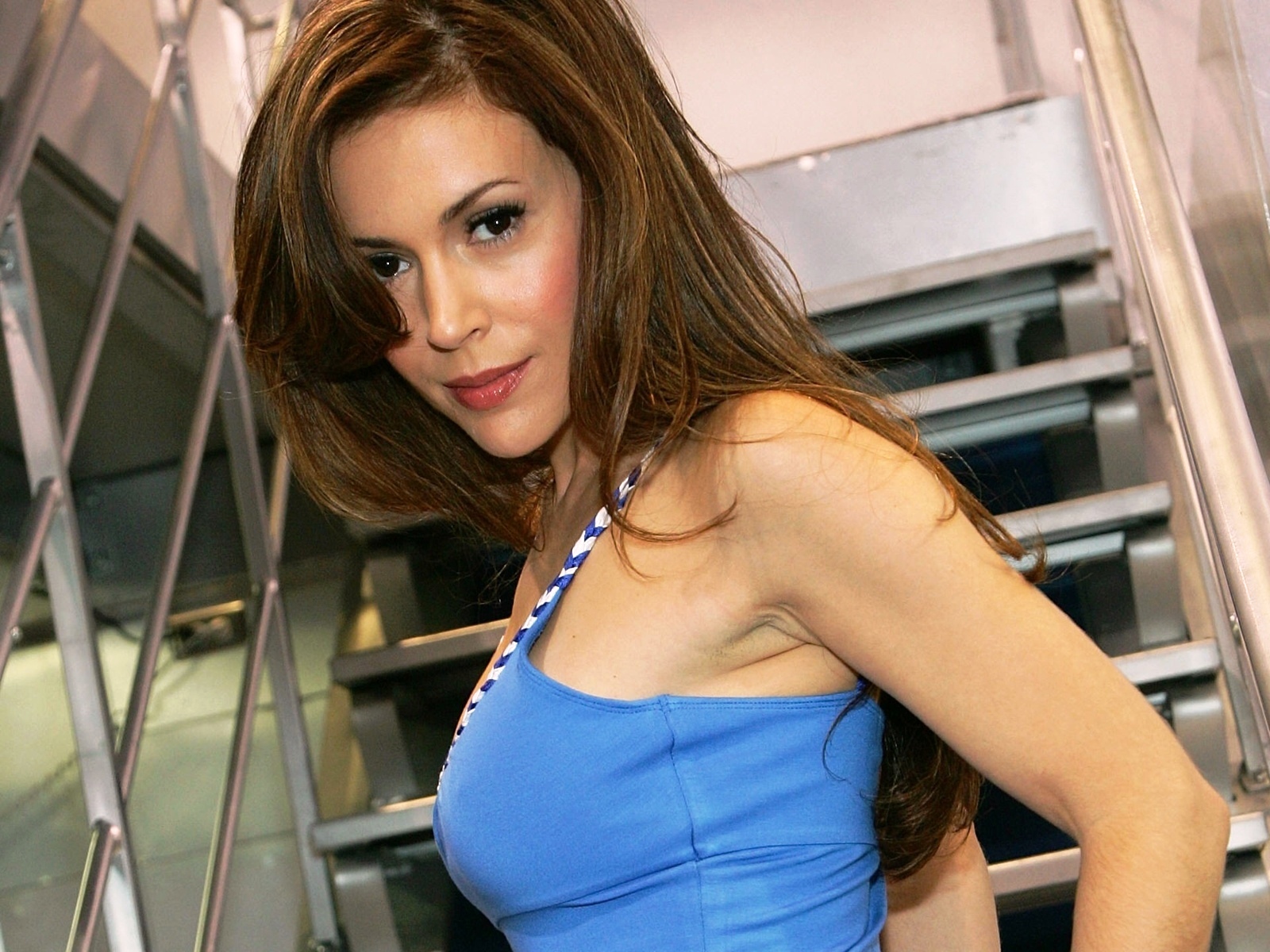 If every person who has been sexually assaulted, raped or harassed posted “#MeToo” on their social media page, the silent suffering would stop and impunity for sexual misconduct would end.

Yes it is working, except for kids. We RINJ women workers from our rape clinics and medical outposts want to say #MeToo for millions of children, the most aggressively assaulted people in the world. Watch the video.