Perhaps it is essential to be a parent to deeply appreciate that in every woman and in every man there is the little child a mother birthed and raised that she never stops feeling.

Mom’s have special talents to enable their seeing, feeling that child clearly. Mothers never stop weighing carefully all that is good, all that is misdirected, then deciding what if anything will help set the path truer.

Margaret’s advice to our Prime Minister is our advice. The universe’s great secret is that, Hollywood was always wrong, “Mother knows best.” 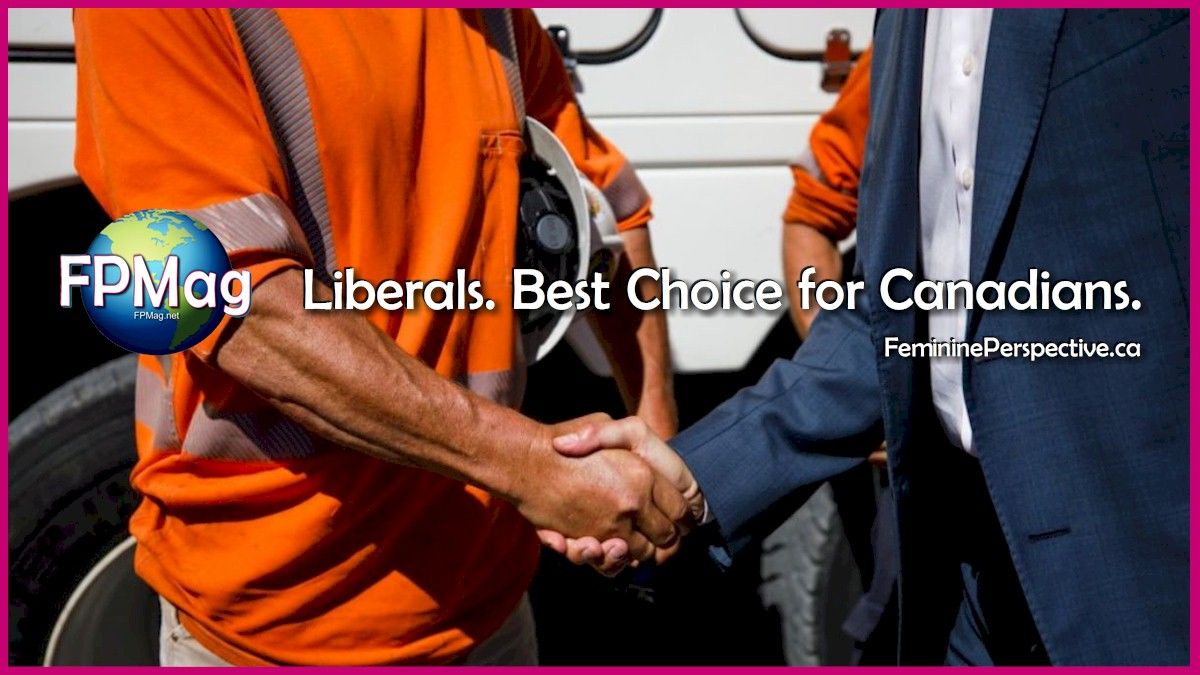 Margaret’s son grew up through this election. He saw the pain and anguish some of his frivolous activities of the past had caused. Sadly he aged more than the time of this recent past. Gratefully, he learned more. Gratefully, because there is no time for training a new Prime Minister. The ever changing world which has been leaning toward autocracy and unequal distribution of the fruits of all our labours has come to threaten Canada.

Only the Liberals proved they are prepared for what lies ahead.

That same irresponsible narrative has formed part of the Andrew Scheer Conservative Platform. Canada must not take a cavalier attitude toward protecting the environment. Canada must lead the world in both planning and executing climate change mitigation action.

Please listen to the UN Secretary General explain (below) the importance of dealing with climate and environmental issues.

Yes, we have the Paris agreement, “a visionary, viable, forward-looking policy framework that sets out exactly what needs to be done to stop climate disruption and reverse its impact. But the agreement itself is meaningless without ambitious action,” said António Guterres, UN Secretary-General, at the Opening of the Climate Action Summit, 21 September  2019.

As tough as it may seem, the Liberal’s Carbon Tax and associated actions are desperately needed measures taken by a courageous set of leaders who ignore political costs and do the right thing.

Doing the right thing at the time is how we see the Liberal Cabinet loves our country heartfully; and cares about each and every single Canadian, equally.

That’s why the Liberals must be elected to the Federal Parliament.

Feminine perspective: the Liberals are the Best Choice for Canada.