Extorting Sex from a Woman or Child is Rape

Michele Francis, a regional coordinator for RINJ Women in the South American and Caribbean-state regions tells FPMag that their women’s civil society group is learning some new facts about why the migration of women and children is so high and so compellingly mother-and-child dominated. 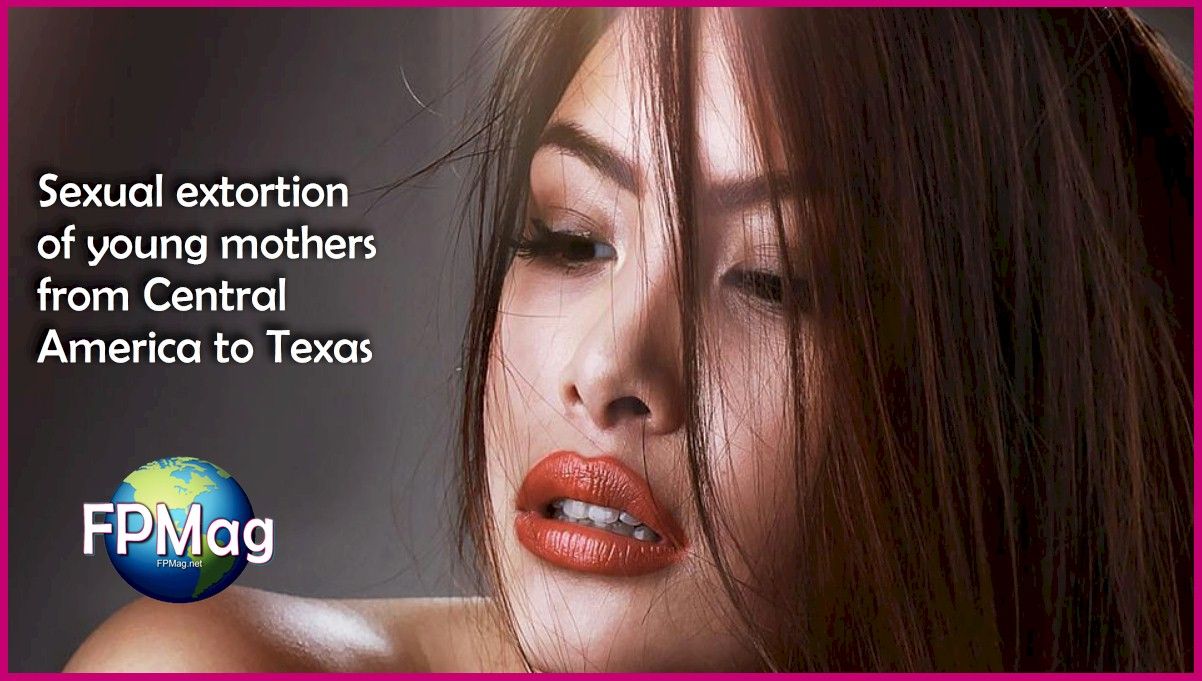 In Latin America’s and the Caribbean’s patriarchal governments which have existed for over a century, especially those which are non-democratic, a form of rape with coerced consent is prolific. Women are being forced into sex even to get their child vaccinated.

What is this Sexual Extortion?

Latino women run the hispanic family. They take care of education for the children; social services like birth, school and other registrations; travel visas; passport services; health care, like inoculations, routine and acute illness; and even private, extra-curricular  sporting activities for their children.

If Central American women need government services they must accept demands for bribes from corrupt officials or respond in the affirmative to sexual exploitation.

Sexual extortion by governments has become so prolific that two serious problems have arisen:

Donald Trump has ordered the kidnapping of children from migrant women by separating them from their mothers and placing them into a form of concentration centers his government has been building along the US border with Mexico.

This policy is intended to discourage families from trying to migrate into the United States because if they try they will lose their children. And  that is what is happening according to the ACLU. 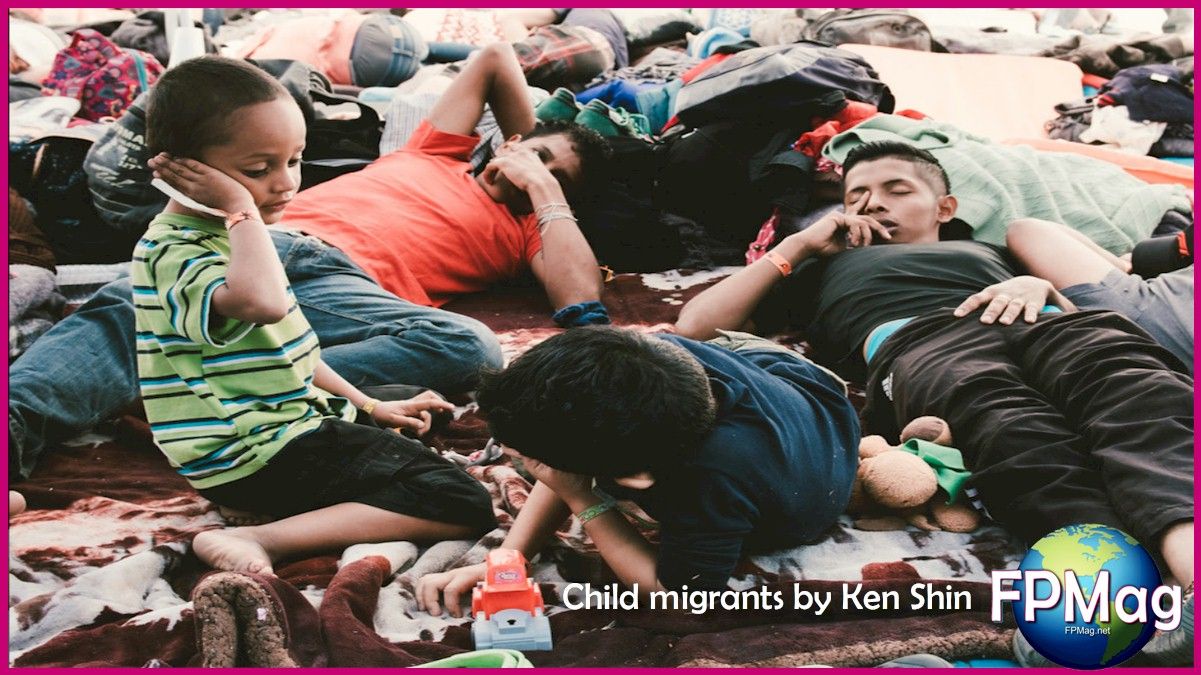 Thousands of migrant children report they were sexually assaulted in U.S. custody according to a February report in USA Today.

According to the LA Times, the Trump administration has separated 900 migrant children despite a 2018 order to stop practice.

Court filings tell stories of family separation due to HIV infections and female children being raped while in detention.

According to the Southern Poverty Law Center, at the start of this year the federal government received more than 4,500 complaints about the sexual abuse of immigrant children held in detention from October 2014 to July 2018. 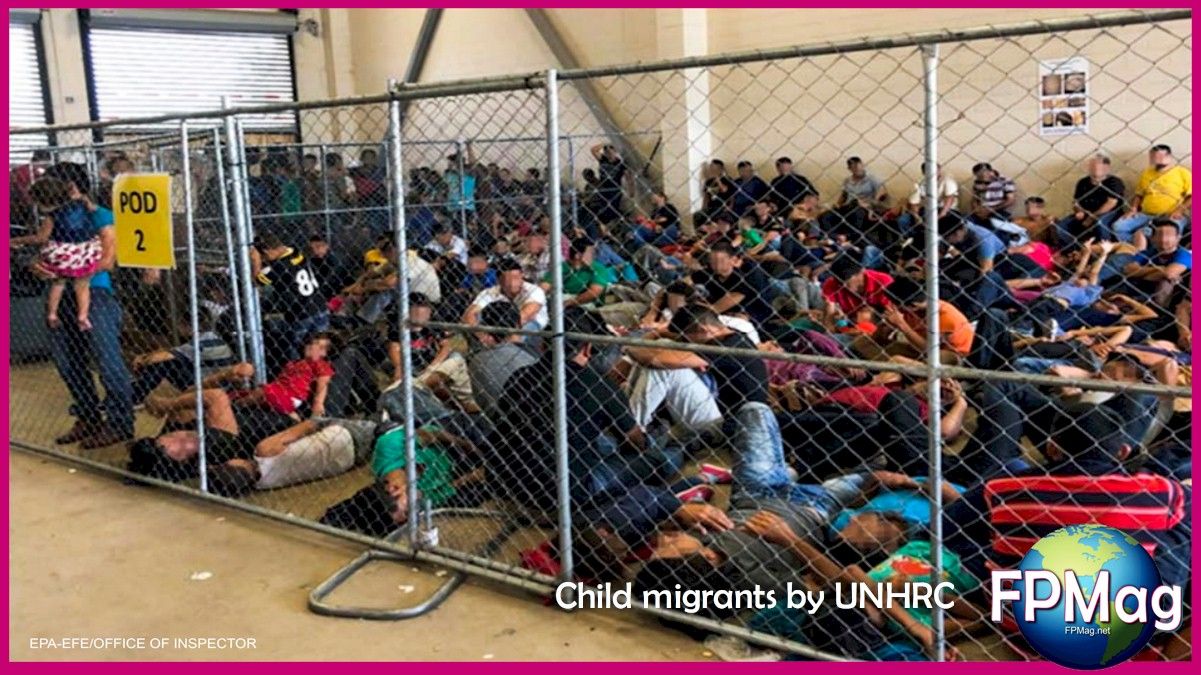 “As a pediatrician, but also as a mother and a former head of State, I am deeply shocked that children are forced to sleep on the floor in overcrowded facilities, without access to adequate healthcare or food, and with poor sanitation conditions”, said High Commissioner for Human Rights Michelle Bachelet.
She stated that according to several UN human rights bodies, detaining migrant children may constitute cruel, inhuman or degrading treatment that is prohibited under international law.

“Women must begin to complain about the sextortion taking place in North and South America,” says Nurse Francis.
All over the world too,” she added.

RINJ Women have a reporting process  and FPMag will tell your story if you think that would help. info@rinj.press Feminine-Perspective Magazine.

“Don’t be afraid to make a sign and get out to a local rally or protest march. Sometimes doing something about horrid injustice can wash away some of the pain,” notes trauma nurse Michele Francis.

What do these places all have in common this month?