Rape of women and children in war time is the number one occurring war crime. Does this mean we must forgive ISIS?

Shouldn’t we all disallow the commission of war crimes and the impunity for war crime committed regardless that we might be one of those supporting an alleged rapist President who hates women? 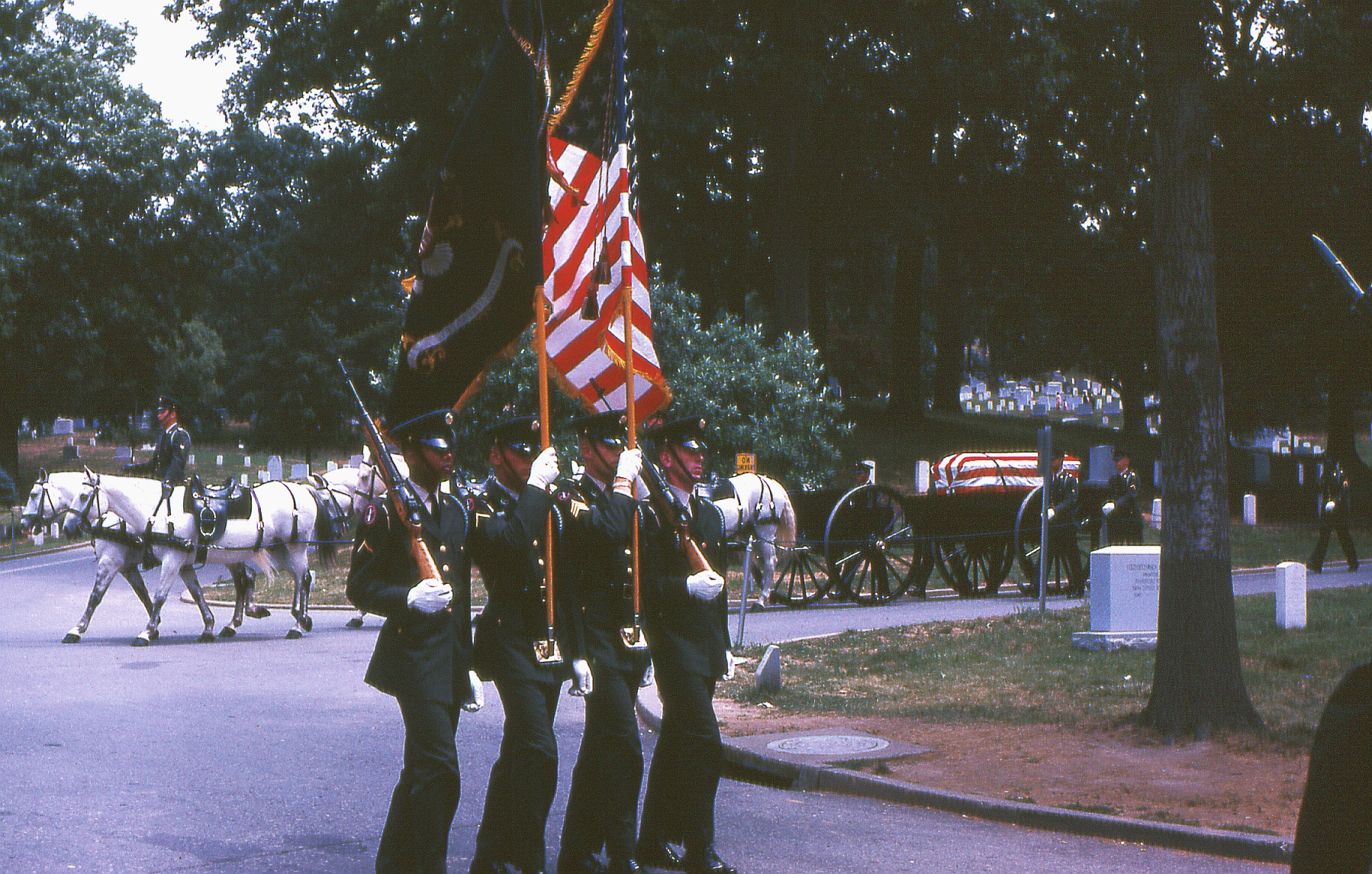 US military members our nurses and supervisors know and work with, rejoice that the small percentage of persons among them who were willing to commit a crime are punished and segregated from them by being given the monicker, “war criminal”.

That moniker and criminal conviction of “war criminal” clearly sets out that the few persons willing to commit a serious crime against all of humanity–which indeed is what a criminal does when they exploit the might of a military group to harm the innocent and defenseless–not be confused with the honorable professions of “soldier” or “airman” or “sailor”.

Mr. Trump has a mistaken way of thinking he must brutally attack all women who make him cross by standing up to him or by being powerful women he cannot bully or overpower.

In this case it is the Chief Prosecutor of the International Criminal Court. Trump already cancelled her visa to come to the United States and threatened her with additional harm if she tried to prosecute Americans for their alleged crimes in Afghanistan.

Just like he is doing with Nancy Pelosi Trump may be taunting Prosecutor Fatou Bensouda (ICC) by flaunting the pardoning of violators of the Rome Statute of the ICC, the Geneva Convention, and the good laws of the good people of the United States of America.

Already the United States has visited the verge of becoming a hated entity around the world because of some of Mr. Trump’s malignant actions of belligerence or outright hostility towards his fellow mankind.

Telling the world that the White House embraces war criminals, something Trump has already done,  is not helpful to any cause, least of all the United States armed forces.

Forgiving war crimes of a country that is always at war is unforgivable and may push America over the brink to become a global pariah, uninvited around the world.