Feminine-Perspective: “Cease Fire and Go Home. That is what human solidarity demands.”

A little boy loses his forearm in war-torn Syria. Trying to save the crushed limb left in tatters by a bomb that fell on the building he was in, a school, was hopeless. There were other tissue trauma and bone trauma injuries that needed to heal. We didn’t have all the pieces of the toddler’s arm. The risk of gangrene was monstrous. It had taken hours to get him to us. Sepsis was incipient. The child was in shock. The people who dug him out believed him to have been dead at first.

The toddler had been pushed down by a teacher, we learned, but his outstretched arm was exposed past a pillar of concrete and  the blast wind avulsed much of the limb, possibly after the initial shock wave caused the many fractures.

A slamming invisible weight fell on our shoulders; the war fighting seems so petty and crude.

It was about a population fed up with their leader’s gross brutality. He was a baby-killer. Bashar al Assad.

The ground was shaking under the floorboards rippling our feet as another of his bombs killed more innocents.

Three sets of tired eyes were welling with the tears of an incipient cry. They looked at me. No words were spoken. This three-year old was losing his arm. I unwrapped the bone saw as the anaesthesiologist in fresh scrubs made ready. 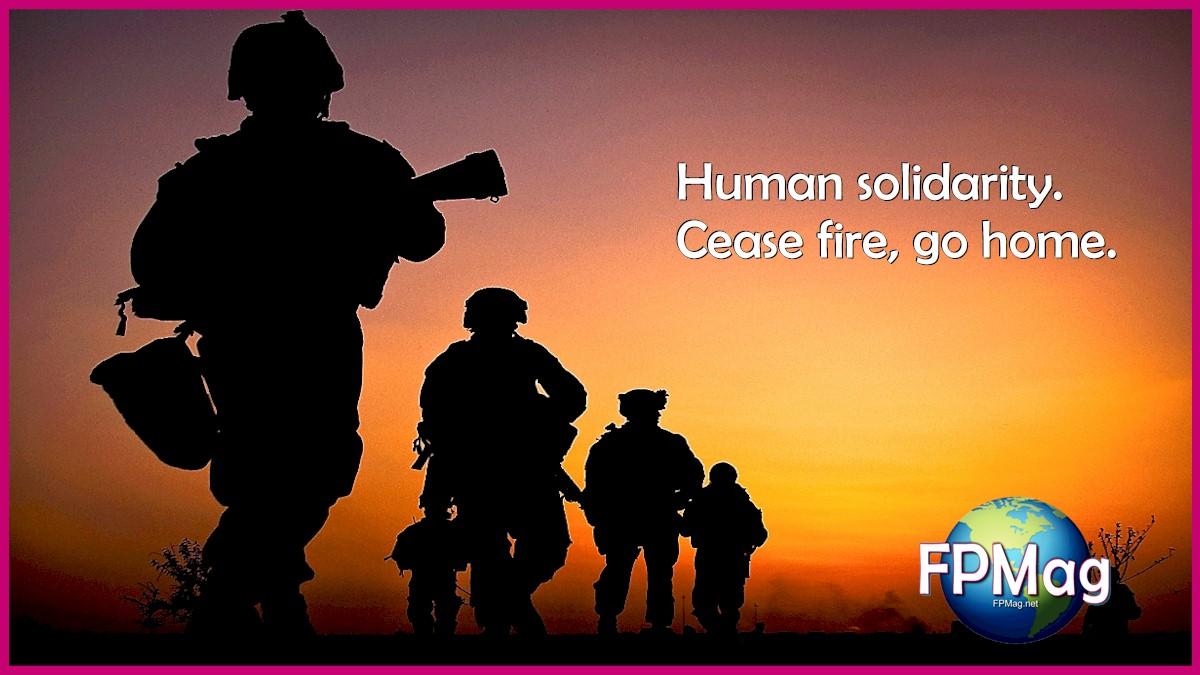 We were all traumatized in that dingy operating room that day. It was the fifteenth similar case that week.

I want to cry as I type this. It’s about the hopelessness, the senselessness, the inhumanity. Why are these combattants smashing the women and children, the little babies, of this nation, in their homes, in their schools and their playgrounds? The killers are Russians, Iranians and Syrians. Nobody is smashing them back. They could stop this at any time.

Currently there are some 45 armed conflicts in the world that are causing horrid casualties and threatening the safety of hundreds of millions of vulnerable civilians.

Britain, France, America, Iran and Russia must stop selling armaments into wars. All you are doing is ripping the arms off babies. I have seen this all over the world.

The multi-faceted surrogate war in Yemen that has consumed life; polluted hearts with hate; and displaced millions must stop.

The UN Secretary General, a very decent human being, has asked “for an immediate global ceasefire in all corners of the world.”

“It is time to put armed conflict on lockdown and focus together on the true fight of our lives.”

To warring parties around the world, António Guterres said:

Today I am calling for an immediate global ceasefire in all corners of the world.

It is time to put armed conflict on lockdown and focus together on the true fight of our lives – the #COVID19 pandemic.https://t.co/F6JRA6ekvZ pic.twitter.com/7WgtFMk5GC