America has global women in tears.

A controversial bill died in the US Senate this week. It was sponsored by Senator Ben Sasse (R-NE). It dealt with the outcome of a failed late term abortion where the baby is accidentally born alive after trying to kill her in the womb. That statement alone should make a real human apoplectic.

Such a bill requires the support of 60 senators. 53 Senators voted for the bill and 44 voted against the bill.

That means that roughly 100 senators in the US Senate were discussing the murder of children pre-birth. It looks like a kind of screwed-up, American arrogance, GOD-COMPLEX.

It’s hard at first to see who are the ghouls.

Senator Sasse, a Professor who taught at the University of Texas, thought he was saving babies who were the victims of a late term abortion attempt. His convoluted Bill had some heart to it. He would have earned real respect by campaigning to end induced abortion for the purpose of birth control.

Senator Sasse is a brave babe-in-the-woods Senator on this issue. His intent was both understandable and beautiful. His Bill was a patch job to remedy something terrible that should not happen.

America has a bad habit of killing babies, Senator. Think about these steps: 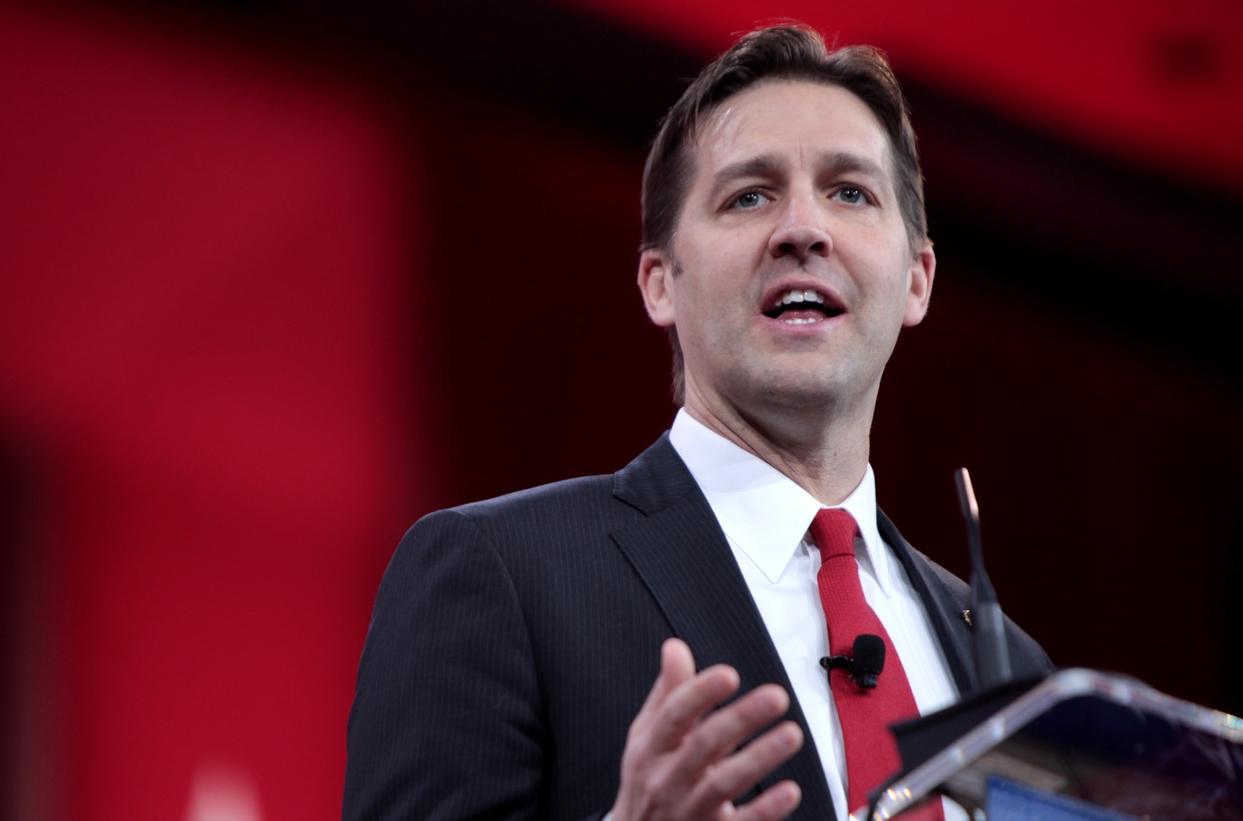 “I want to thank the Majority Leader for scheduling this vote so that every American can know where their Senator stands on the issue of infanticide. A lot of Senators spend a lot of time telling people how they fight for the little guy. Well, here’s the chance for them to prove it. We’re going to have a vote on the Born-Alive Abortion Survivors Protection Act and everyone is going to have to put their name by their vote. It’s cowardly for a politician to say they’ll fight for the little guy but only if the little guy isn’t an actual seven-pound baby who’s fighting for life.
It shouldn’t be hard to protect newborn babies – let’s pass this legislation.”
Photo: Ben Sasse speaking at CPAC 2015 in Washington, DC
Photo Credit: Cropped version of artistic work by Gage Skidmore

What will Senator Sasse come back with? His heart is in the right place.

FPMag spoke to a number of Board Members of The RINJ Foundation, a global civil society women’s rights group. The consensus showed a certain sadness, tears, for the fact that Mr. Sasse would be put in a position wherein such a Bill would be thinkable and then having a majority of Senate voters agree to the Bill . Clearly there is a problem the legislation attempted to patch up. 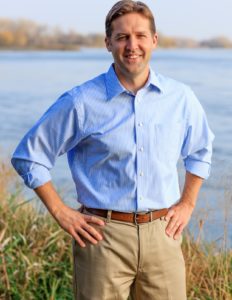 “Fixing the circumstances that compelled Mr. Sasse’s courageous post-criminal-act  Senate Bill is the way ahead, and maybe Mr. Sasse is the right leader to do that”, said Katie Alsop, a long term director of RINJ.

According to Wikipedia, Sasse, a Nebraska-born American earned his doctorate in American history from Yale University. He taught at the University of Texas. In 2010, he was named president of Midland University in Fremont, Nebraska. In 2014, he successfully ran for a vacant seat in the U.S. Senate.

Hence he is likely to be an intelligent man. He has no formal training in medicine which shows in his Bill. (No real doctor is going to murder a baby [infanticide].) But he gained public health experience when he served as an Assistant Secretary in the U.S. Department of Health and Human Services.

Senator Sasse’s bill sought to compel the care of infants born alive after botched late term abortions which of itself is a crime of murder. Doctors who failed to care for and sustain the child would be prosecuted and sent to prison. That should begin with the late term abortion attempt which is attempted murder.

According to the US Criminal Code, killing a child at any time is a capital crime. A defence that tries to say the mother didn’t want the baby is not valid. That would imply that any induced abortion post-conception has a likelihood of being murder.

It is the decision of a doctor, and patient if available to save the lives the medical practitioner can save. Sometimes that imperils an unborn child. Late-stage-development babies can almost always be saved, but that’s the call of an attending medical practitioner. The risk of losing both patients cannot be mitigated in the aftermath, hence very tough decisions are called for at the time of crisis.

Allow doctors do their life-saving work unfettered, Senator Sasse. And we agree, Democrats, hence maybe all Americans, are horribly misguided on this issue of killing babies.