A Reuters report in the Moscow Times 10 minutes ago sets out that President Vladimir Putin inaugurated two new power stations in Crimea today after flying into the Black Sea peninsula to celebrate the fifth anniversary of Russia’s annexation of the region from Ukraine.

“The power stations,” says the report, “in the cities of Sevastopol and Simferopol, were partially launched last year, but Monday’s inauguration marked the moment they began working at full capacity. The same facilities were at the center of an international scandal after German engineering company Siemens said its power turbines had been installed at them without its knowledge and in violation of European Union sanctions. Russia denied that.” 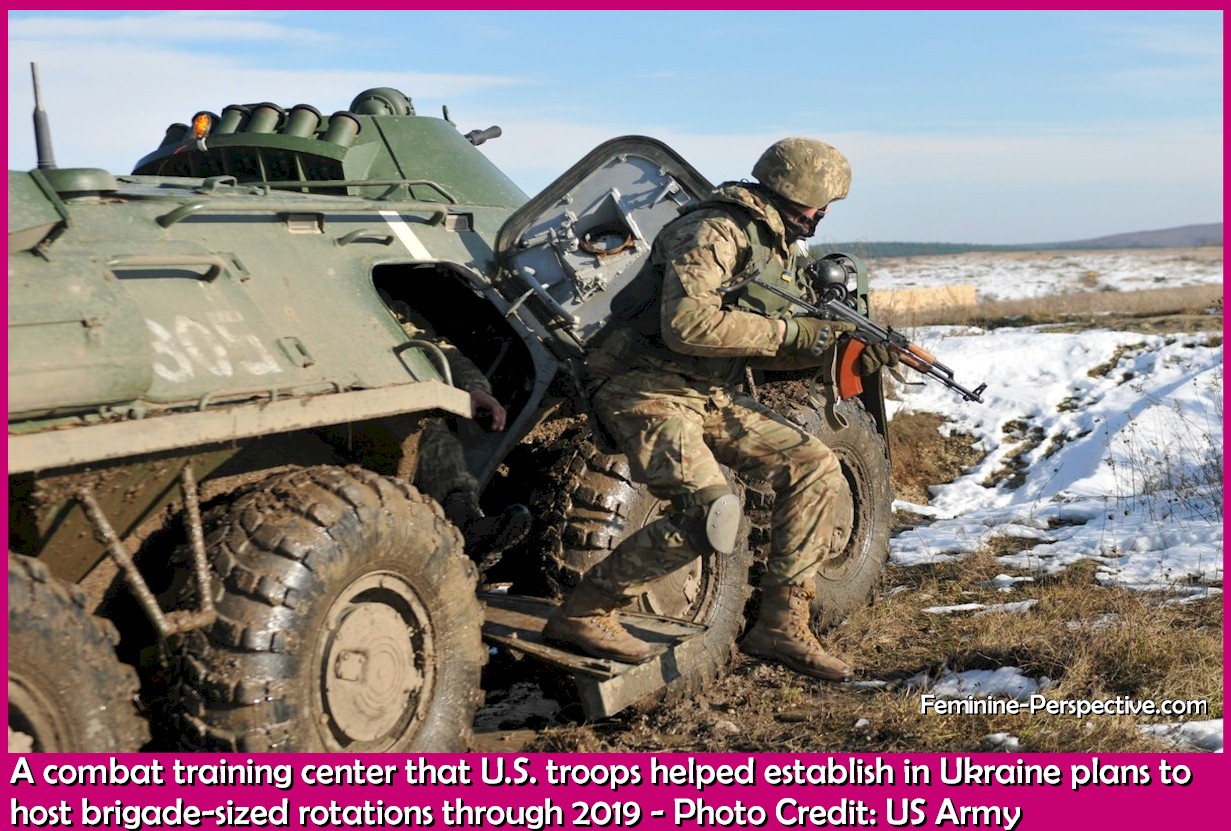 The people of Crimea have since 1991 voted consistently in what can only be described as an overwhelming majority wishing to secede from the Ukraine and join Russia. The West is immoral in its pursuit for hurting the people of Crimea and Russia with economic warring.

If the constituents of Western nations were not continually told lies, constituents would not support the West’s efforts to hurt ordinary civilians and claims for increased military spending. The United States has nearly 800 military bases in more than 70 countries and territories outside its own nation already.

Katie Alsop, a director of The RINJ Foundation, a global women’s group that generally opposes war and the posturing for war by patriarchal governments says that “our group is opposed to continued sanctions against Russia because the people of the state, the women and the children in particular, suffer the most.

“Moreover,” she added, “the West will never be able to attain normalized relations with Russia while sanctions are in place, thus the horrible nuclear arms race that is currently under way will continue to the detriment of the entire world.” 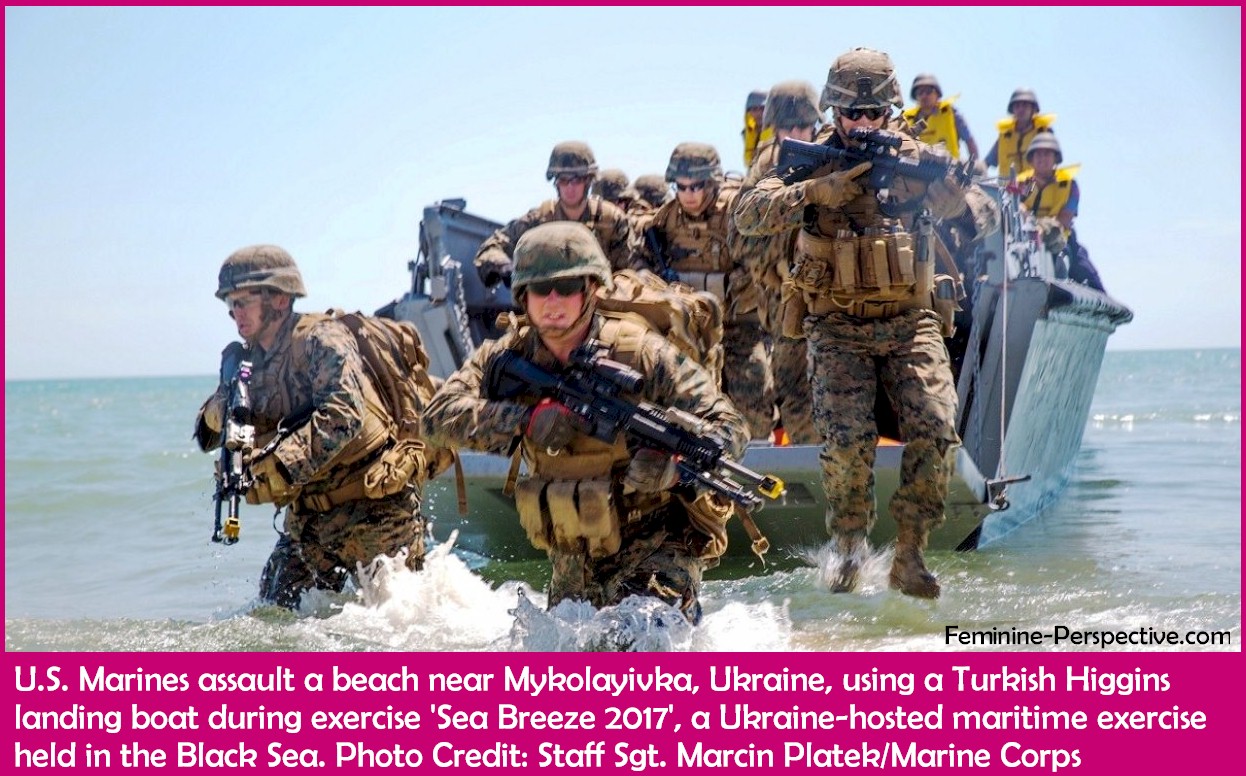 About Crimea, The RINJ Foundation has repeatedly gone on record to say that evidence supports statements by Russia that the annexation of Crimea may well have been done at the will of the people by a substantial majority and that moreover, there are strong historical and cultural arguments to support the annexation.

Furthermore the group having heard claims that both sides, Russia and the Ukraine are corrupt and “evil” dismisses one argument over the other and looks to the plebiscites of 1991 and 2014 and the current polls. The people of Crimea say they are best served by the current status quo.

Polling by the Razumkov Centre in 2008 found that 63.8% of Crimeans would like Crimea to secede from Ukraine and join Russia.

In a 1991 referendum 94.3% of Crimeans voted to leave Ukraine and become an independent republic nation in the USSR. That later translated to joining Russia as a self-governed region of Russia. 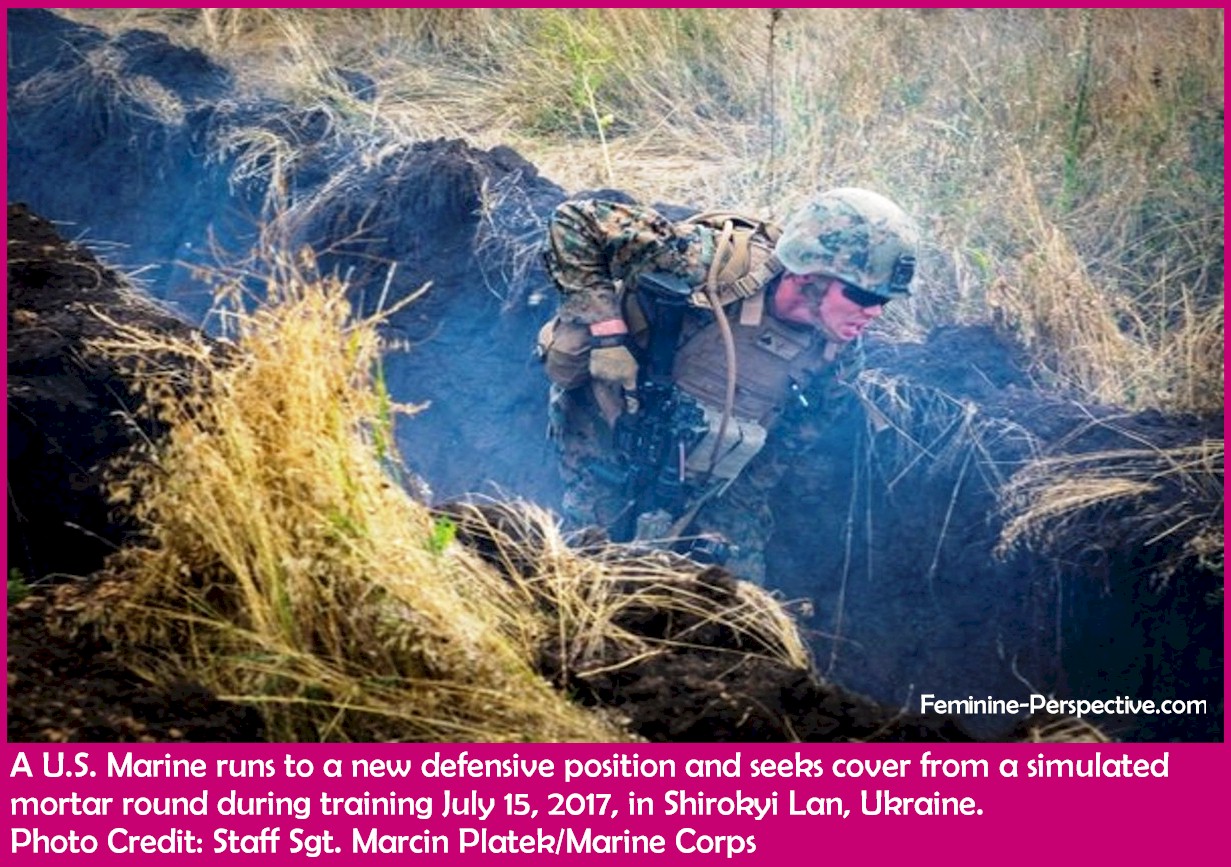 The United Nations Development Programme polled Crimea repeatedly between 2009 and 2011 on the question of whether Crimeans would like Crimea to leave Ukraine and reunify with Russia.

Results of the United Nations Survey:

Would you like Crimea to leave Ukraine and reunify with Russia?

“That the West has an opinion about what Crimea does, is certainly allowed, but economic warring against the people of Russia and Crimea is not, in fact it is reprehensible that patriarchs continue to dream up excuses to increase military spending and further line the pockets of a small number of billionaires,” added Ms. Alsop.