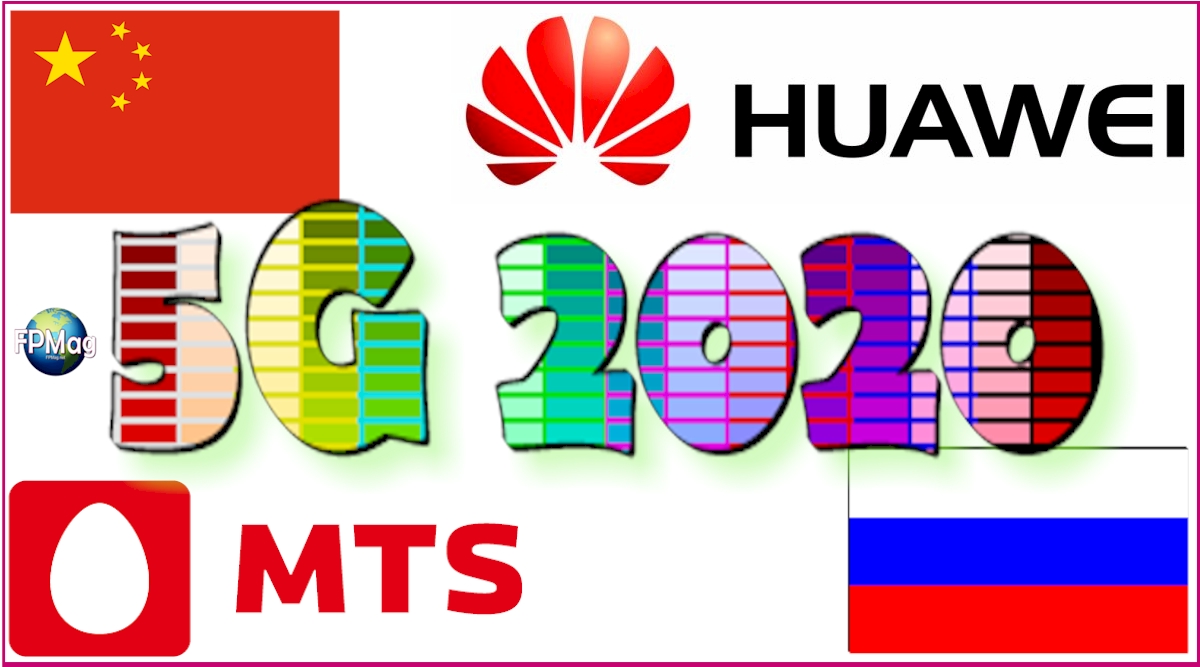 Huawei technologists and engineers have been working for a long time with corresponding experts at the Russian Federation’s premiere mobile carrier, MTS. The latter has been testing gear supplied by Huawei for that purpose.

Apart from the political talks that have been taking place, ‘two of the top engineering teams in the world have reached their own conclusions and synergy to work together‘ for customers in the Russian Federation says a well-placed source granted anonymity because they are not authorized by the principals.

Success of the Engineers led to a massive deal.

On Wednesday, Alexey Kornya, the CEO and President of MTS indicated that an agreement had been reached to implement a 5G infrastructure for all of the Russian Federation by 2020.

It is not known if this arrangement will also apply to India where the MTS brand has a substantial foothold.

Security Concerns are a Complete Myth

Russian and Chinese engineers working for MTS and Huawei have of course discussed the cacophony of unsupported American allegations of security flaws.

The result of the conversations say sources granted anonymity because they are not authorized to speak for the principals, has been to develop a process for addressing perceived software vulnerabilities with code updates on a regular basis.

Dedicated teams on both sides of the relationship will be interfacing daily for security software development and operations monitoring. “This is normally done in any technology relationship,” noted the source.

Even non-technical readers might know this process is not unlike the regular security updates Google issues for the Linux-core-based Android system.

Recently the American company Google scurrilously announced it would not be allowing the update process for Huawei smartphones, thus harming millions of users.

“In Europe, approximately three-quarters of smartphone users rely on an Android-based phone,’ said Ken Hu, Deputy Chairman, Huawei on May 23 at the the Potsdam Conference on National Cybersecurity in Germany.

“Huawei accounts roughly for 20% of this market. Such reckless decisions can cause a great deal of harm to consumers and businesses in Europe,” he added.

Hence Huawei has undertaken to go it alone with the operating system Google pretty much stole from its open source developers in the first place. There are plenty of open-source kernels Huawei can choose from, or even move in its own path with more robust and stable platforms. (Yes, such platforms do exist.)

As FPMag has published previously, essentially, the Android operating system is owned by the billions of users around the world, not any one company. Android updates are not always done by Google as it claims but are also done by the smartphone maker.

“Since legacy routers, switches, caching servers, encoders, transceivers, and all components must initially interface macro, micro, and pico base stations from new 5G and existing LTE, fibre and Wifi systems, there will be areas where there are some occurrences of initial lossiness in the structure,” said one engineer.

“But in the overall performance, customers will use far less battery power and enjoy much faster data exchanges as a result of the MTS/Huawei co-development of the technology specific to the MTS brand. It will definitely be a unique MTS system and maybe the best in the world because the two companies, MTS and Huawei have already attracted the best and the brightest minds in the world, focussed on technological excellence, not politics.”

As the systems move toward universal 5G (requiring customers to upgrade devices), the likelihood of security vulnerabilities will lessen and the outcomes of the system will be more customer benefits.

In the case of security vulnerabilities, the issues are more about the possibility of hackers gaining free service without paying for calls until the security hole is closed which would be after the first free call. “That’s not anything that is likely to harm customers,” says the engineering source.