Men around the world need to start thinking about serious contraception efforts because women are proposing a global birthing strike until:

In the midst of new information about Nicholas Maduro’s Death Squads and the murder of thousands, Michele Frances of the RINJ Foundation is asking the RINJ Board of Directors and RINJ members to get behind the British movement called “BirthStrike”. 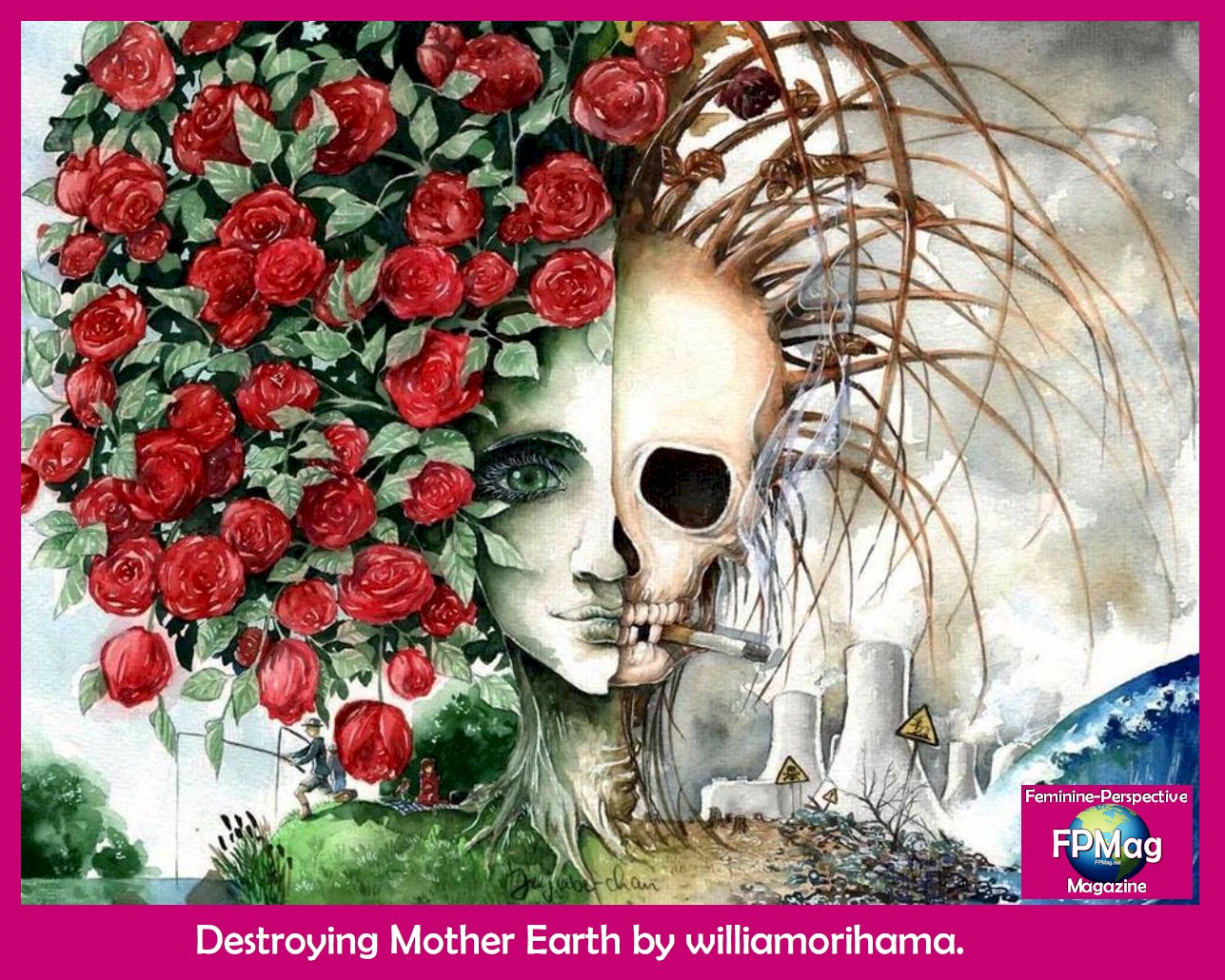 Michele Frances is in Venezuela managing medical aid for RINJ through faith-based hospitals in that country. She is discouraging most patients away from coitus and warning against pregnancy until the humanitarian crisis in Venezuela subsides.

Under a global feminist strike, the same would be true in at least 45 troubled spots around the world.

The board members have not voted on the matter but a straw poll says the vote would likely be unanimous. 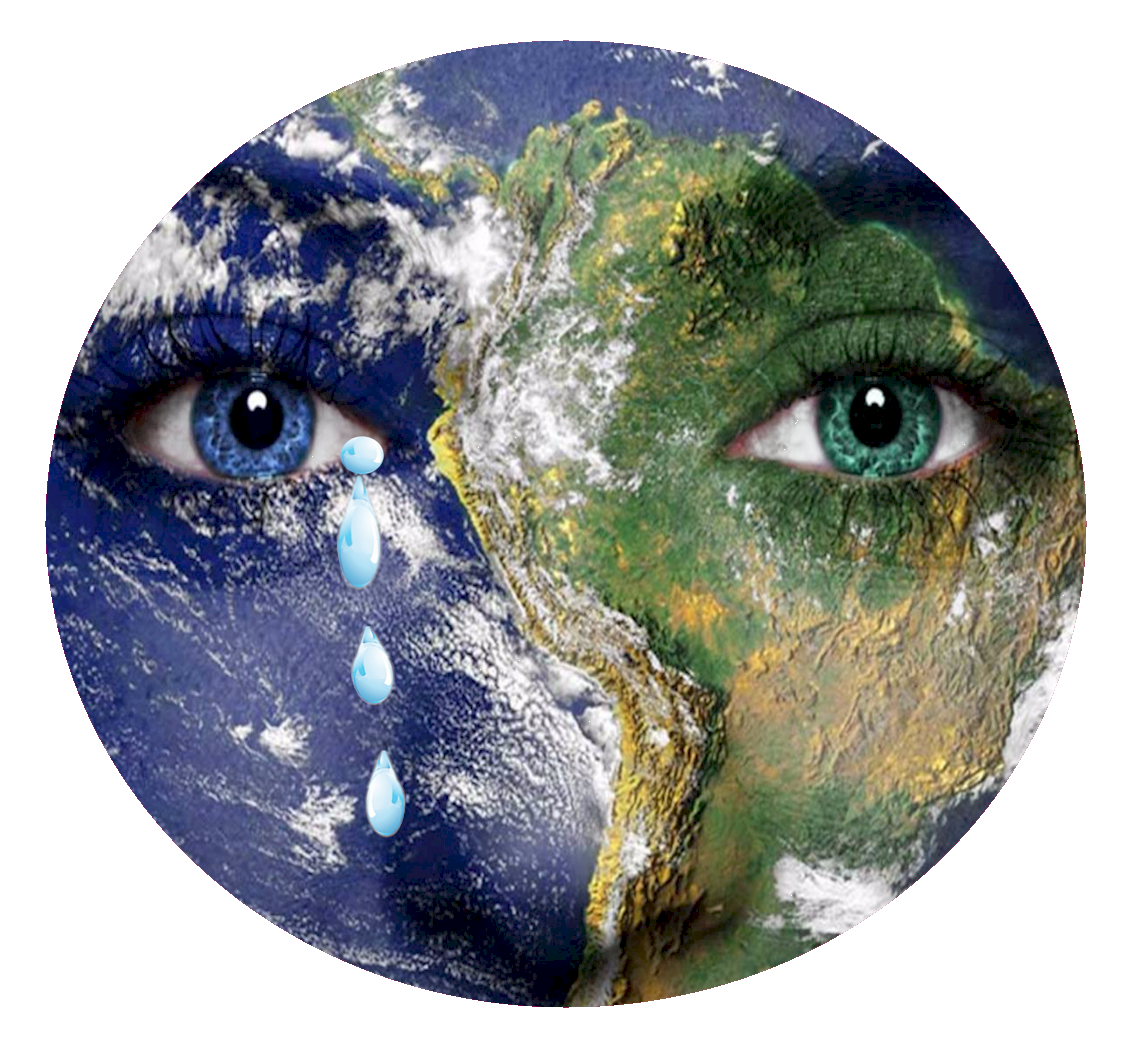 Elle Hunt’s article in The Guardian  spells out Blythe’s views and rationale for Birth Strike.

Not about solving over population but more about global sustainability crises (including anthropogenic climate disruption), for which we need to have major solutions well under way by 2050 and essentially solved by 2100.

A 2017 study published in the Proceedings of the National Academy of Sciences of the USA explored various scenarios for global human population change by adjusting fertility and mortality rates. It found that even imposing one-child policies worldwide and “catastrophic mortality events” would not significantly reduce the global population by 2100. It proposes instead that “more immediate results for sustainability would emerge from policies and technologies that reverse rising consumption of natural resources”.

The inexorable demographic momentum of the global human population is rapidly eroding Earth’s life-support system. There are consequently more frequent calls to address environmental problems by advocating further reductions in human fertility. To examine how quickly this could lead to a smaller human population, we used scenario-based matrix modeling to project the global population to the year 2100.

Assuming a continuation of current trends in mortality reduction, even a rapid transition to a worldwide one-child policy leads to a population similar to today’s by 2100.

Even a catastrophic mass mortality event of 2 billion deaths over a hypothetical 5-y window in the mid-21st century would still yield around 8.5 billion people by 2100.

In the absence of catastrophe or large fertility reductions (to fewer than two children per female worldwide), the greatest threats to ecosystems—as measured by regional projections within the 35 global Biodiversity Hotspots—indicate that Africa and South Asia will experience the greatest human pressures on future ecosystems.

Humanity’s large demographic momentum means that there are no easy policy levers to change the size of the human population substantially over coming decades, short of extreme and rapid reductions in female fertility; it will take centuries, and the long-term target remains unclear. However, some reduction could be achieved by mid-century and lead to hundreds of millions fewer people to feed.

More immediate results for sustainability would emerge from policies and technologies that reverse rising consumption of natural resources.

From “Human population reduction is not a quick fix for environmental problems.” Corey J. A. Bradshaw and Barry W. Brook

It’s about doing the right thing.

“We feel too afraid to have kids because we feel that we are heading towards civilization breakdown as a result of the environmental crisis, and the mismanagement or political inertia in dealing with it,” says Blythe Pepino. 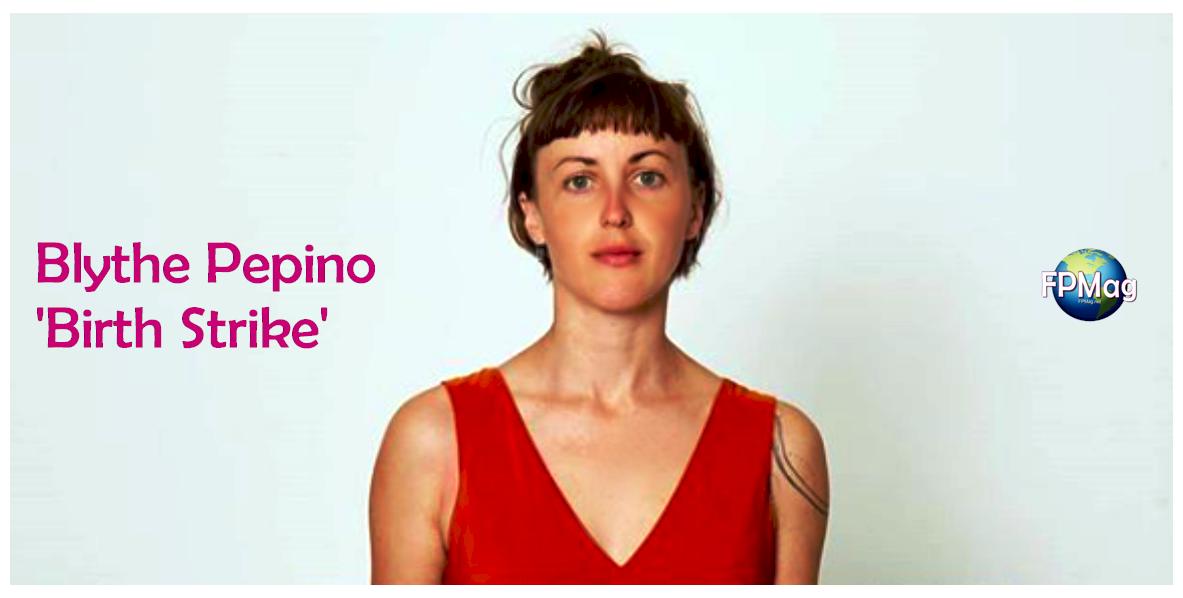 “Where we are now is incredibly frightening, and what I discovered when I made the decision and started talking about it to other young women around me is we felt that we had lost faith in the system and the authorities because they weren’t really dealing with the situation. They weren’t managing the threat properly that we’ve been told about. So, it is quite sad, but at the same time, Birth Strike is a hopeful act.”

“What we’re trying to say is: ‘Come on, we’ve got two options.’ We either unite collectively behind action on this immediately, because we’re already heading towards the collapse, or we consign ourselves to, it sounds crazy but it is true, extinction,” Pepino adds.