The world is changing rapidly. Somewhere between 12,000 and 20,000 nuclear weapons exist on Earth and we believe as a result of research that there are some in space.

Meanwhile, “the growing despotism of a malignant patriarch has put more wars and armed conflicts on this planet than ever before,” adds Santiago.

She believes the countries which have nuclear weapons are bullying those that don’t, with their nuclear bombs and economic sanctions, to prevent weaker countries from acquiring nuclear weapons.

Today Pakistan and India are nuclear armed and they are at each other’s throats according to numerous media reports.

Russia and China are at loggerheads with the United States and all three have enough bombs each to destroy the entire world. Their conflict has alarmed many people around the world and that is evident from an abundance of reportage and op-eds from ‘think-tank’ experts.

Britain under the urging of the United States is leaving the European Union (‘Brexit’) solely because it wants to sell weapons systems to places the European Union would not permit to have such weapons. Those two countries’ weapons and lust for war have put 15 million Yemenis in jeopardy. 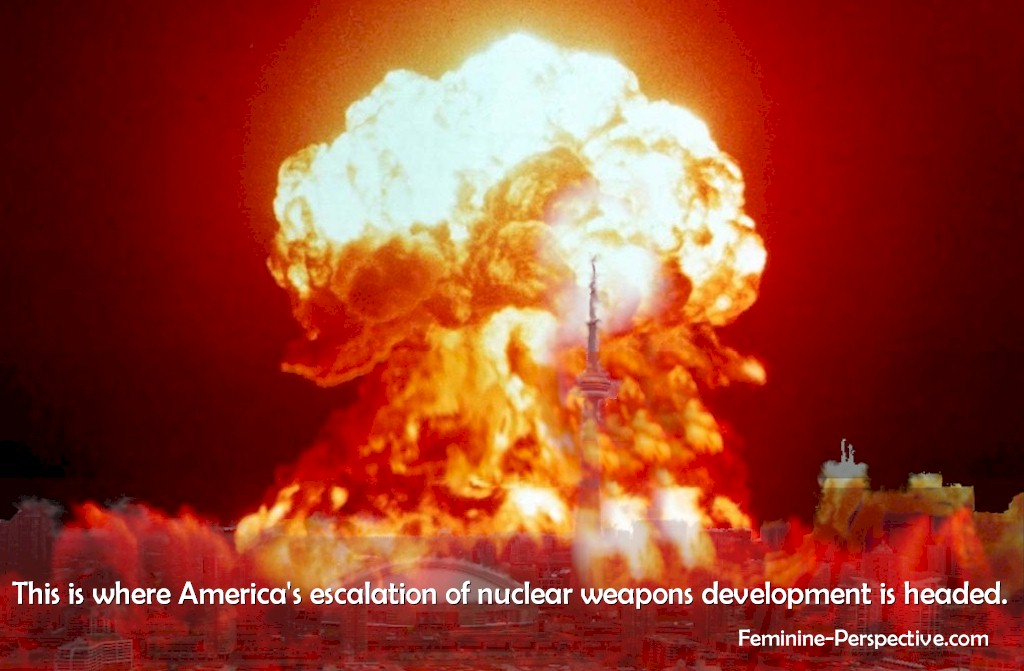 If populations are slaughtered by atomic weapons, or starvation what is the moral difference? 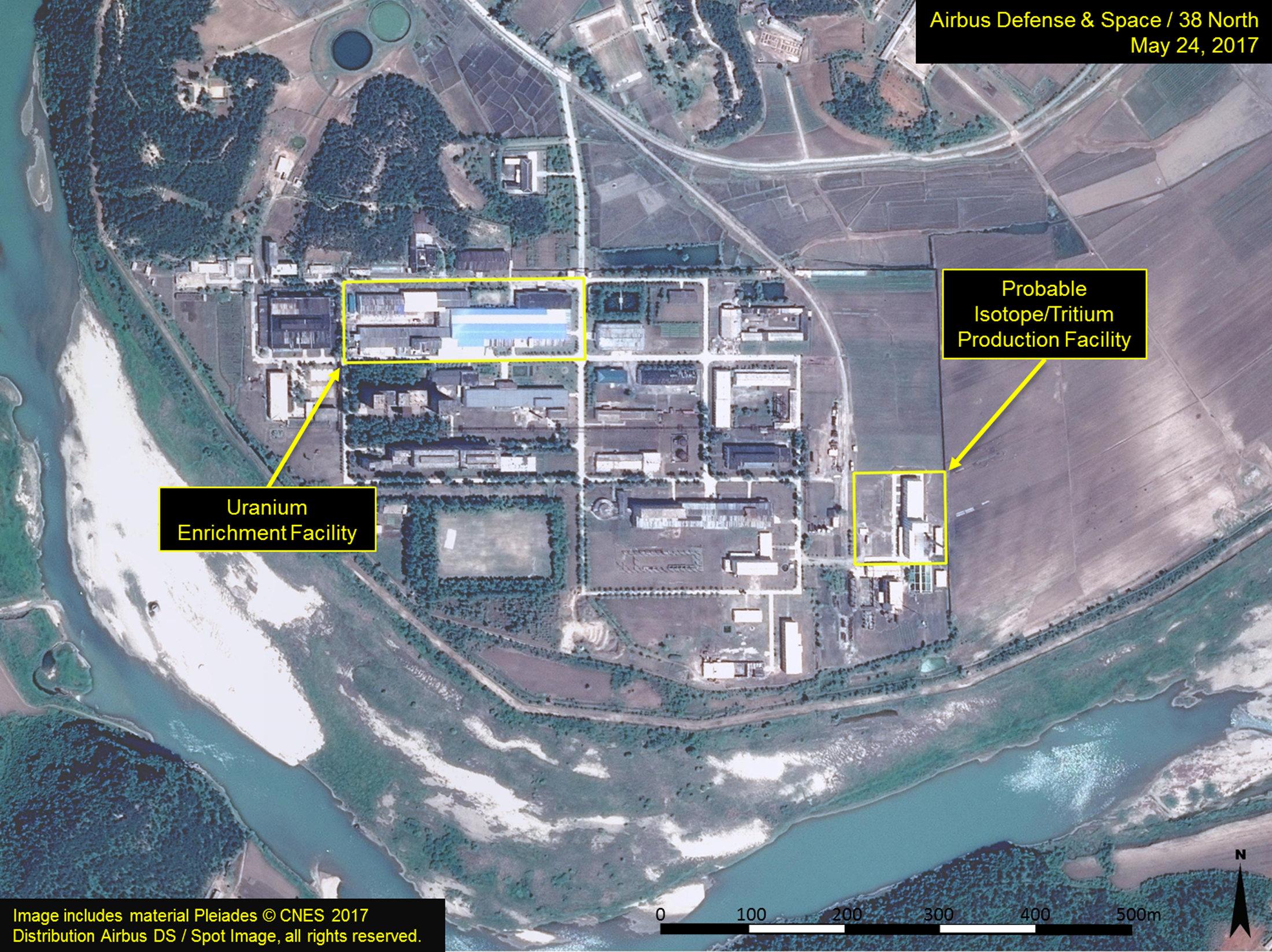