Dear Mr. Trump. Nuclear Disarm, or we all die.

Do you want your name in the history books, Mr. Trump? Try nuclear disarmament and save the human race.

The worst human rights disasters are caused by evil men in large patriarchs speaking different languages, fighting over weapons systems. Disarm or we all die.

Donald Trump has created tension, animosity and armed conflict all over the globe and it is getting worse.

Millions of innocent civilians suffer because of Donald Trump’s reckless and destabilizing policies.

These men who bring the world to the cusp of Global Nuclear War will not be spared. Why do they act like they will be? We will all be killed. 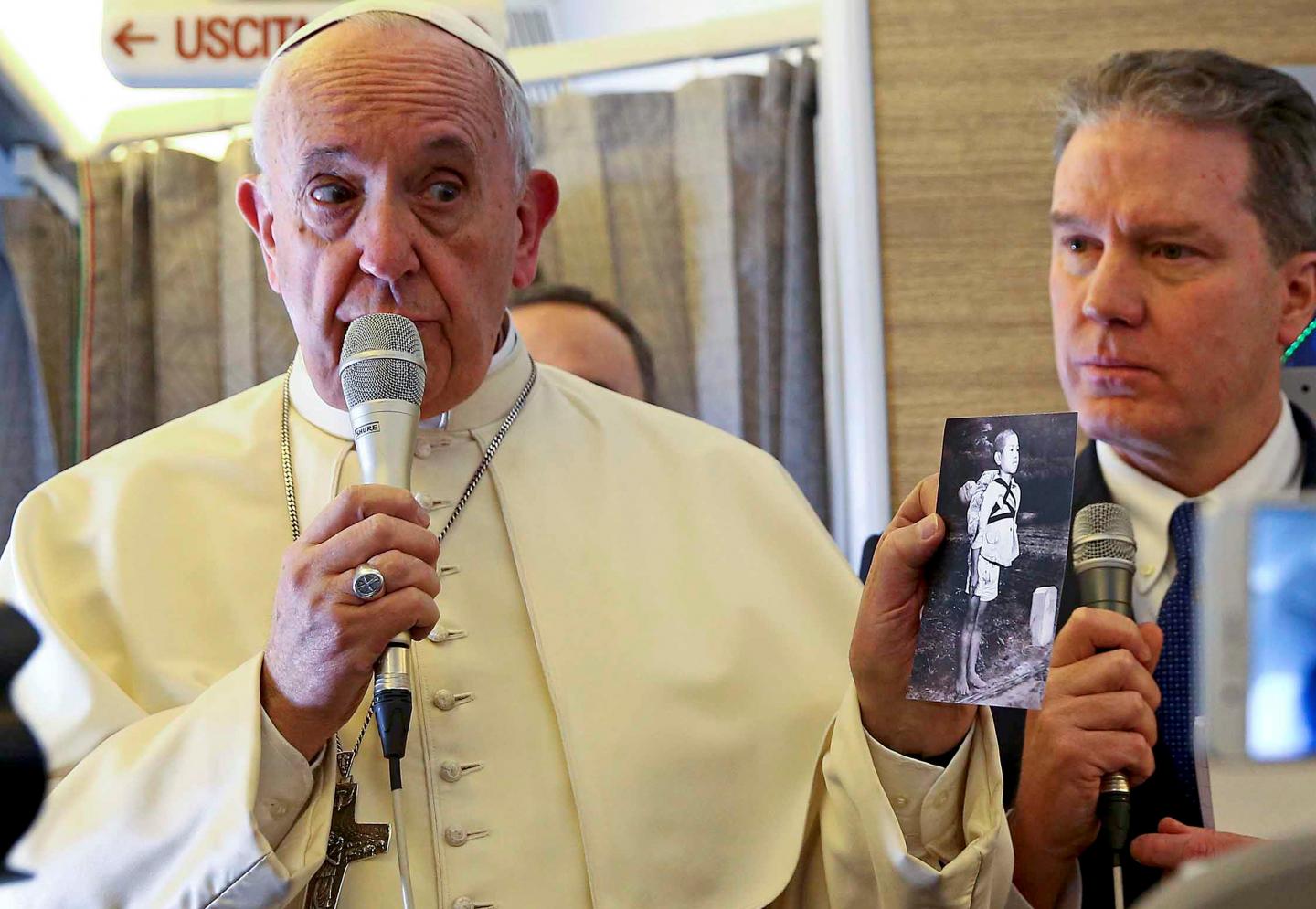 The Pope is the most notable member of the clergy urging the world to Denuclearize.  There are many others of many faiths.
File Photo Credit: The Holy See
The Vatican has submitted a paper calling for total nuclear disarmament to the Vienna Conference on the Humanitarian Impact of Nuclear Weapons.

Tensions, Fear and Anger are leading to Global Nuclear War. Too many bad things are happening.

Eight million children in Yemen are near death because of the greed of Trump and his friends in the United States and in Britain who sell weapons to the Saudi Arabia terrorist nation that killed 3,000 Americans in New York on 11 September 2001.

Fifteen million people in the DPRK are under nourished and suffer a life of depravity because Donald Trump is a bully without a conscience.

Trump is worse than Bashar al Assad and Rodrigo Duterte because Assad and Duterte are destroying only their own countries.

Duterte is a terrorist to 105 million people.

Assad is a threat to 18 million people.

Trump is bringing fear, anger and hardship to more than 7.6 billion people across the entire world. Tell the ‘Postman’ ,””Stuff” is not getting better. It is getting worse.”

Global Nuclear War will spare no person. We will all suffer.

China, Iran, Russia, and North Korea all know the grid coordinates for the White House and they keep tabs on the whereabouts of the US President at all times. When the balloon goes up, Trump goes down. That’s what our heading refers to. We know the US President is terribly afraid to die. He should realize that there is no escape for anyone in a global thermal-nuclear war. The aftermath would be unlivable but the event would sure punish the leaders who started the war.

The world has never been closer to nuclear conflagration. Now that there are nuclear weapons based on at least 18 nation territories, nuclear non-proliferation is a joke. Nuclear disarmament is the only way ahead.

Hence, the people of the world are saying, “You can’t have the bomb any longer.” 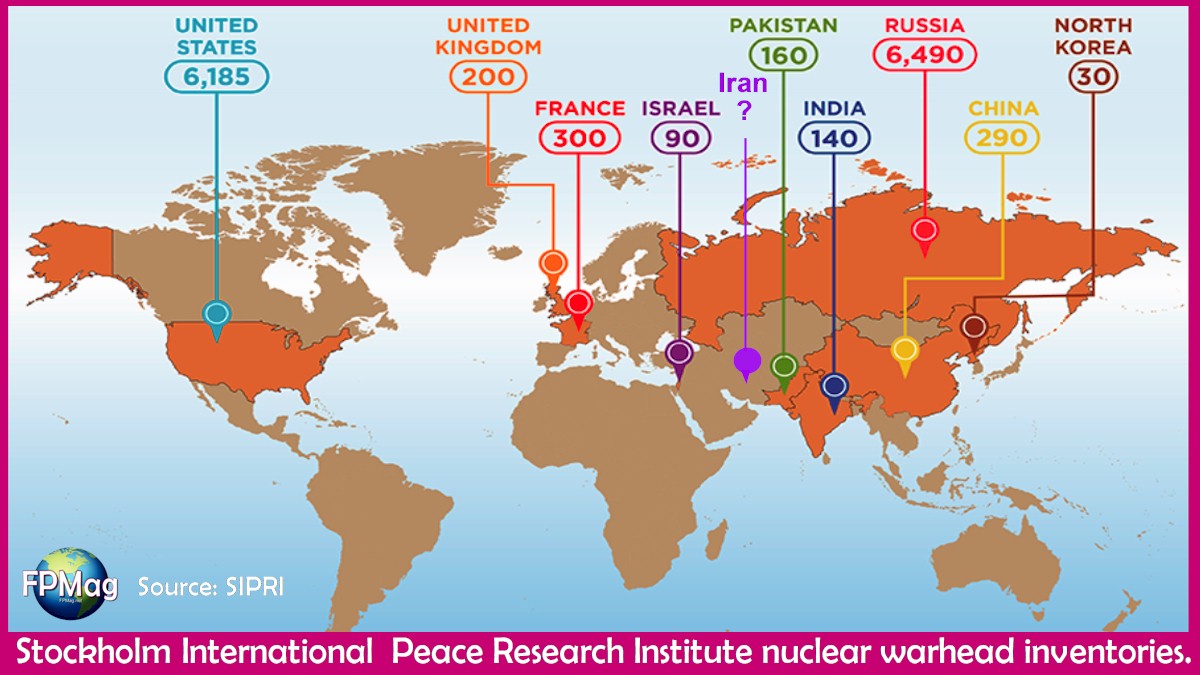 Each of these nuclear-weapon states is involved in very serious conflicts that assail the safety of women and children around the world and they have nuclear bombs.

South Africa, The Chagos Islands, South Korea, Japan and other states are allowing the United States or in the alternative are imposed upon by the United States with nuclear weapons aboard US aircraft, US ships and storage facilities housed in US bases. Or in the third alternative as in the cases of South Africa and South Korea (ROK) they also may have their own weapons produced during their own allegedly abandoned nuclear weapons programs.  That’s a matter for future global nuclear disarmament inspectors.

Ironically, nuclear-weapon states have been marshaling the world in a bullying campaign against two countries in particular that have nuclear weapons technology.

While these nations do this crime against humanity with the unwitting help of the United Nations, they are harming over 100 million ordinary people, denying medicines, proper food, clean water and many more basic human rights.

The worst human rights disasters are being caused by men in large patriarchs speaking different languages, fighting over weapons systems.

Entire world should sign this accord. Join Voices with Civil Society

The time has come. So many nations have nuclear bombs that every country that is non-nuclear has formed a partnership with someone who has the bomb. That means that the countries that have the bombs cannot intimidate other nations from building their own. Why, because their partnerships with nuclear-weapon states assures mutual destruction. Leverage.