Juan Gerardo Guaidó Márquez (center) is a Venezuelan engineer and politician serving as the President of the National Assembly of Venezuela since 5 January 2019. A member of the centrist social-democratic Popular Will party, he also serves as a federal deputy representing the state of Vargas. He is shown here with Edgar Zambrano (left) and Stalin Gonzalez (right). Photo Credit: Venezuelan National Assembly

The fact that the military of the South American nation Venezuela says it is holding all the cards on the recall of Mr. Maduro speaks badly of the state of this country.  Maduro was not reelected in May 2018 because of a controverted election.

That a tin pot military fixes bayonets against its own people, and now claims governance, explains Venezuela’s economic meltdown and atrocious indebtedness to Russia and China. Maduro’s obvious exploitation of the State’s apparatus like military and paramilitary for personal and political gain declare him as a despot.

President Guaido and the people’s representatives in the Venezuelan National Assembly will decide when next elections will be held. In the meantime, friends of Venezuela’s people can raise their voices in support of President Guaido despite Maduro’s threat to return with a military junta and the “bloodshed in the streets” he promised.

A quick read of the Venezuelan Constitution indicates that the leader of the National Assembly, a duly elected body of the people’s representatives, becomes president whenever there is a “vacuum of power” within the country. The election of May 2018 was controverted therefore the status is as if it did not occur, hence President Guaidó.

With a military junta forming at Maduro’s behest there is a risk that any form of elections now might turn violent. President Guaidó needs the world’s support for the sake of the Venezuelan people. The people have recalled their government leader for good cause and endless human rights reports condemning Maduros back that up.

Mr. Maduro believed his life was in danger from Lynch Mobs of Women He Forced into Prostitution

Future historians, if they are women, will make particular note of Nicolás Maduro’s incessant abuse of women and perhaps find novel the fact that a team of nasty military types were needed to come from Russia to guard the man and keep him alive. 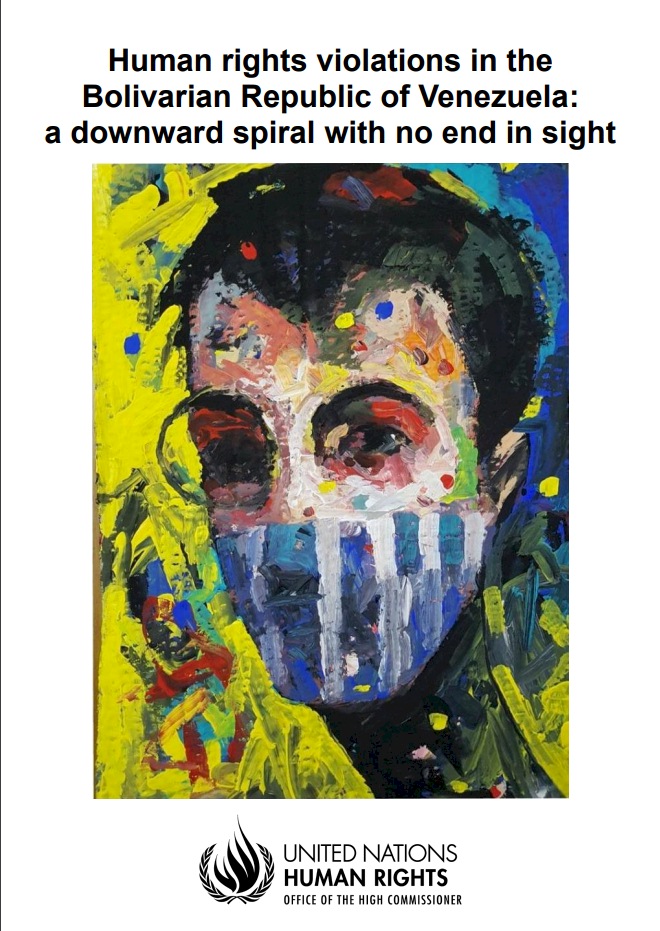 OHCHR documented over 90 cases of persons arbitrarily deprived of their liberty who had been submitted to one or more forms of ill-treatment or torture for this report. The most serious cases generally took place on the premises of the SEBIN, the DGCIM and the military throughout the country. In some cases, people were held in unofficial detention places.

Maduro brought economic meltdown with him. He was an enemy to women and children. He created an unsafe country for children and their families which for years since have been fleeing the nation.

“Venezuelan security forces of Nicholas Maduro’s regime that carried out arbitrary arrests, murders, rape and torture on orders from Maduro’s government must be brought to account, and not allowed to militarily back a coup by Nicholas Maduro,” noted Ms. Alsop.