US arrests another woman to pressure independent state says Iran.

FPMag has learned that the Press TV journalist from Iran who was grabbed getting off an airplane in St. Louis where she intended to visit her son a week ago, is not being held by the USA for a criminal offence. She is being forced to testify before a Grand Jury on a secretive matter.

Marzieh Hashemi, a highly cited Iran-based TV and magazine journalist was detained by the United States at St. Louis airport on 13 January reports Iran’s Press TV last Tuesday. Ms. Hashemi is a US citizen. Her anglo name is Melanie Franklin and she was born in New Orleans, 21 December  1959 (age 59).

Hashemi reports for Iran’s English-language Press TV and is the editor-in-chief for Mahjubah magazine. She was criticized in the West for once supporting former President Ahmadinejad while she was a student in  America.

The arrest has raised eyebrows around the world following the American-ordered Canadian arrest of Meng Wanzhou, the CFO of Huawei  Technologies in China.

The United States is involved in open hostilities with both China and Iran and in a period of 31 days has arrested assailed two high-profile women, Sabrina Meng and Marzieh Hashemi.

Woman Journalist’s network claims she is being brutally mistreated.

Ms.Hashemis is still in detention and is being forced to appear before a Grand Jury.

No one has been more outspoken on this matter than Peyman Jebelli, the head of Islamic Republic of Iran Broadcasting (IRIB)’s World Service for which Marzieh Hashemi was a highly cited TV host.

According to Mr. Jebelli, the TV host Hashemi was allowed to contact her family only after 48 hours had past even though she is not being held on charges. Marzieh Hashemi, a devout Muslim has reportedly been offered pork and other non-Halal foodstuffs therefore is going hungry. FPMag  has been unable to confirm Mr. Jebelli’s accounts. 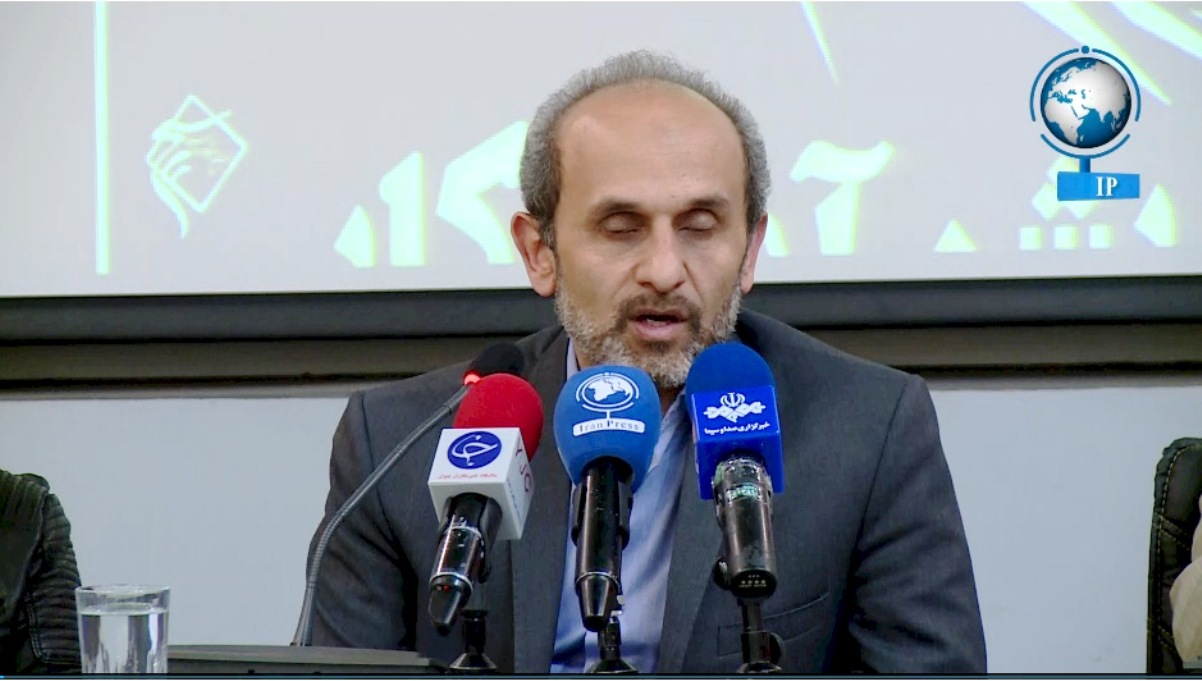 Iran Press is reporting that in reference to the media hype relating to Marzieh Hashemi case particularly in the US, Mr. Jebli says that Mrs. Hashemi’s case is politically motivated, she has been jailed for political reasons, and it seems that US National Security Advisor John Bolton is behind it. Photo Credit: Press TV

The Guardian reports from Tehran that Press TV broke into its planned broadcasting last week to cover the arrest and has published more than a dozen statements of support on its website, including from Lauren Booth – the sister-in-law of Tony Blair – who describes Hashemi as a “personal friend”

On Sunday, Iran’s parliamentary speaker, Ali Larijani (speaker since since 28 May 2008), lashed out at the United States.

“The brutal conduct of the US regime towards this Press TV journalist and their illegal behaviour shows they feel human rights are for others and they act in the same way their client states behaved toward Jamal Khashoggi,” he said, referring to the slain Saudi journalist whose brutal killing at the hand of the Saudi government, and Donald Trump’s apparent complicity in at least a cover-up and shielding of Saudi Arabia’s Crown Prince Mohammed bin-Salman (MbS) shocked the world last 2 October.

“This is another example of fallacious politics in the international scene which hides the violence in its governance behind deceptive words,”  added Speaker Larijani, about the USA.

“I started working with a TV network in the USA. At that time they were pleased with me, but when I started studying and becoming Muslim, I came out of the net. Of course, after becoming Muslim, other networks also did not hire me. They did not say straight away that this was due to hijab or being Muslim. In America, they are more politicized than European ones. In some European countries, they are directly told to veiled people that they do not hire or can not study, but they are not in the United States. Americans do the same, but they do not announce.”

“The percentage of women with high organizational positions is very low. The American government’s official statistics show that for every dollar that an American man pays, the American woman only has 67 cents. It’s about white women, and discrimination and injustice are worse than black and Indian women. This situation is far from the image depicted in the Western media of an American woman”

Many Governments are attacking successful women to make war on their rival patriarchs.