Abundant proof exists that little children do not have the cognitive ability to make responsible life decisions hence have no capacity to commit crime. 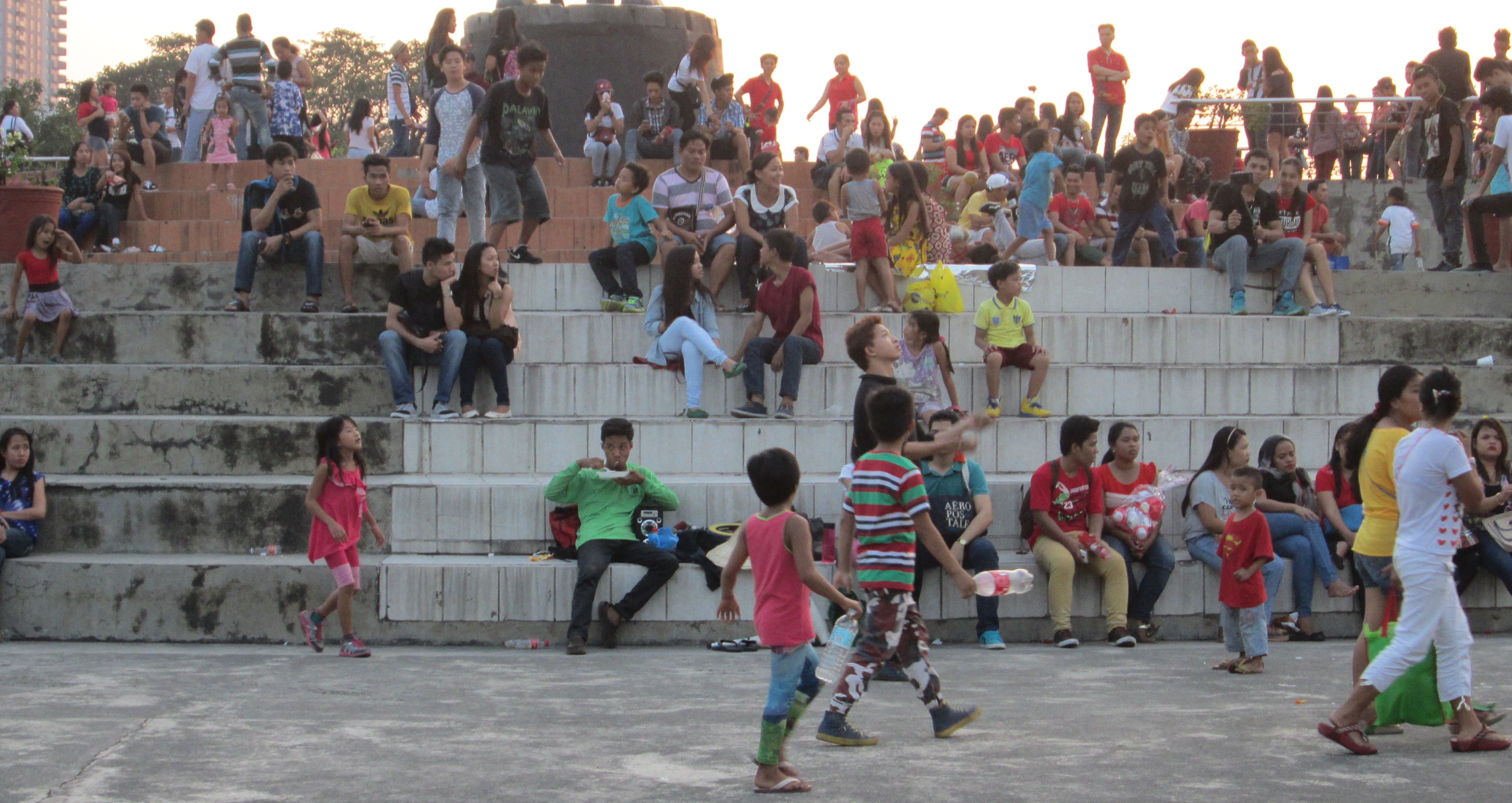 Toronto, 22 January 2019 –  Government in the Philippines is criminalizing kiddies’ bad behaviour at nine. This is contrary to the trend around the world which is to increase the age of criminal responsibility because medical science keeps telling us that kids are not cognitively maturing to a formal operational functionality until 16 years of age or later.

That’s the age at which society has a reasonable expectation that a child can make an informed decision about the responsibilities inherent in sexual intimacy, for example.

Concomitantly that is also the age when perceptions of responsibility and optional alternative behaviours can be possible in order to form a criminal intent. Until attaining  formal operational cognitive functionality it is not possible for a person  to have the capacity to commit a crime and of equal importance, to have a fair trial.

Why does a child lack the capacity to commit a crime?

It is not theoretically possible for a child to commit a crime at a young age because one of the two things required for an act to be a crime are missing: 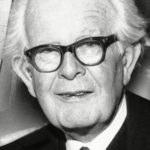 This is according to Dr. Jean Piaget whose formal clinical exploration has passed thousands of peer reviews since his groundbreaking research and conclusions on cognitive progression in children were published  in 1936-1952.

Piaget is supported by Lawrence Kohlberg  in more recent times. 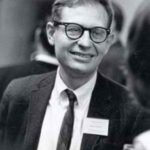 According to Lawrence Kohlberg whose research is more recent than Piaget:

Supported  by  Walker et. al in 1987, their research differed slightly and indicated that the majority of children reach stages 1-2 in first grade (age 6), stage 2 in 4th grade (age 9), stage 2-3 in seventh grade (age 12) stage 3 in tenth grade (age 15), and stages 3-4 as adults. In other words there is no possibility that any child has the capacity to commit crime.

Aside from Piaget’s remarkable work, the body of knowledge pursuing different theories to 2019 indicates a rebuttable presumption that a child between the ages of 10 and 14 and probably older (16) completely lacks criminal capacity.  That may extend to 18.  Worthy of note is the fact that where formal operational cognitive functionality does not exist past 18, the young adult is considered to be ‘challenged’ and therefore still not criminally responsible or able to stand trial.

Other studies indicate that autonomous morality does not even begin to develop until 12 or 13 years (Porterfield & Stanton, 199) which could lead to a conclusion that the age of 16 has only the small likelihood of an incipient capacity to actually do crime.

Why do people in Manila’s government make these mistakes?

It may be hard to admit by humans standing before an upright walking and talking child, a child that unbeknownst to the adult has had excellent models to mimic via internet, DVD’s, books, schools and life, but is absolutely, unequivocally cognitively incompetent. While presenting as someone able to quote Tolstoy, Dostoevsky and Jean Paul Sartre, that child likely has less cognitive ability than a pig.

“They want to rule the roost on conduct around them and slam kids the way they themselves were slammed as children. Child abuse has led to this, ” she noted.

“The abused child grows up, has children of their own, and abuses their own.

“Overpopulation has also helped devalue children to an extreme.  It can make you cry. Eight out of ten children in the Philippines say they have been raped, sexually assaulted or that they suffer sexual harassment.”

Say “No” to more prisons and “Yes” to fighting Poverty Plus fix bad parenting with re-education.

“In the Philippines, the women in the millions are out of the country earning relatively fat salaries as maids, nannies, house-cleaners and nurses’ assistants, sending their money home to the men who are trying to take care of the kids. (In a recent speech, Duterte said, “For those working as slaves, rape comes with the territory. It’s part of the culture.”) The men do not have the coping skills and the unsupervised children are getting into mischief or being exploited to do crime, particularly drug running and thievery.

Men may favour incarcerating children allowing mothers to work outside the country and men to shed the burden of caring for children.

Philippines slides backwards in time and in brutality.

By lowering the age of criminal responsibility to nine years of age and maintaining the age of consent at twelve all the while imposing the death penalty, the Philippines has exceeded the most machiavellian ruthlessness in all history toward children says a team of RINJ doctors and nurses asked to study the matter.

Here’s the solution to children performing crime for adults.

Do real police work and incarcerate the child-exploiting adults.

What kids in the Philippines need is safety, love, good parenting, and lots of calm explaining.

What children don’t need is spanking and yelling. They certainly do not need prison and the death penalty. They do not need extra judicial killing.

According to Dr. Arthur Straus, “More than 20 nations now prohibit spanking by parents. There is an emerging consensus that this is a fundamental human right for children. The United Nations is asking all nations to prohibit spanking.”

“Never spanking will not only reduce the risk of delinquency and mental health problems, it also will bring to children the right to be free of physical attacks in the name of discipline, just as wives gained that human right a century and a quarter ago,” Straus says.

In the Philippines, children have lost their lives as extra judicial killing victims under the Duterte Regime since 2016