China is on the dark side, today. 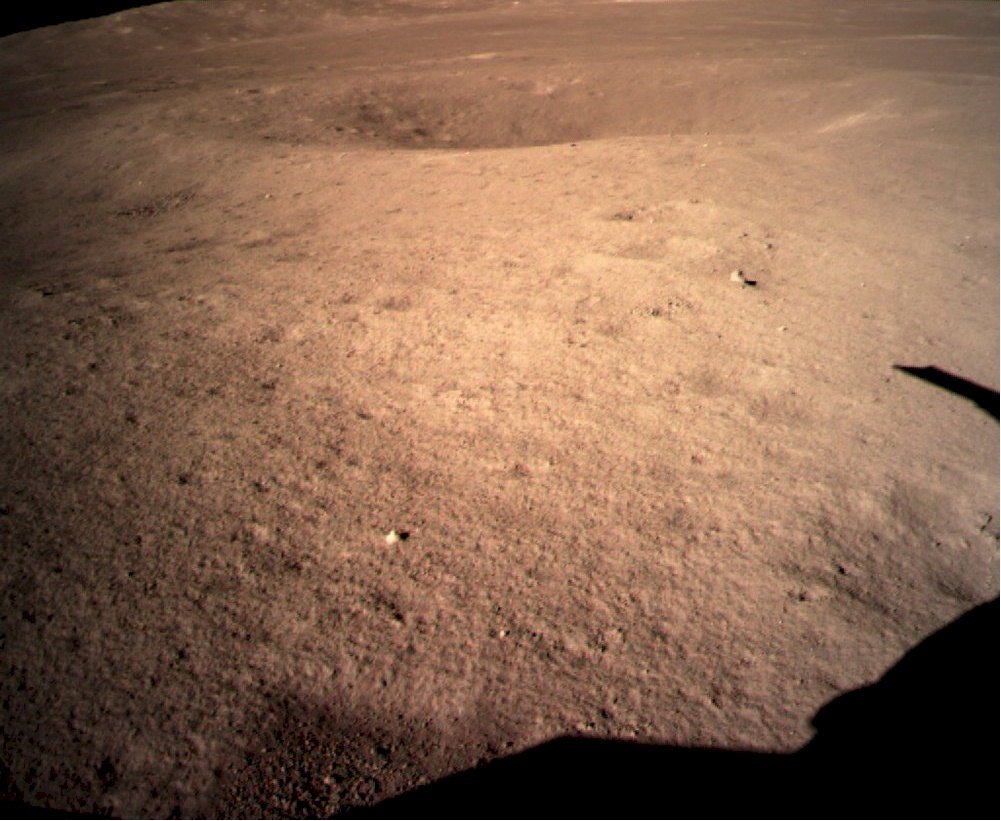 China is on the dark side of the moon today. Photo Credit:  Chinese official Xinhua News Agency

Accolades and gratitude must pour to the many women of China and their male counterparts who work on Chang’e4.

Today the Chinese Chang’e4 lander/rover is successfully exploring the dark side of the moon. “This research is an extraordinary altruism benefitting all mankind,” says The RINJ Foundation, a Toronto-based global women’s Civil Society group in a release.

Basic Science: The moon, because of the orbital relationship of this natural satellite to Earth, is only showing one side to Earth observers. The dark side has always been a mystery to the ordinary person on Earth.

“The far side of the moon is a rare quiet place that is free from interference from radio signals from Earth,” Chang’e4 mission spokesperson Yu Guobin said, according to the official Xinhua News Agency.

“This probe can fill the gap of low-frequency observation in radio astronomy and will provide important information for studying the origin of stars and nebula evolution,” Mr. Yu added. 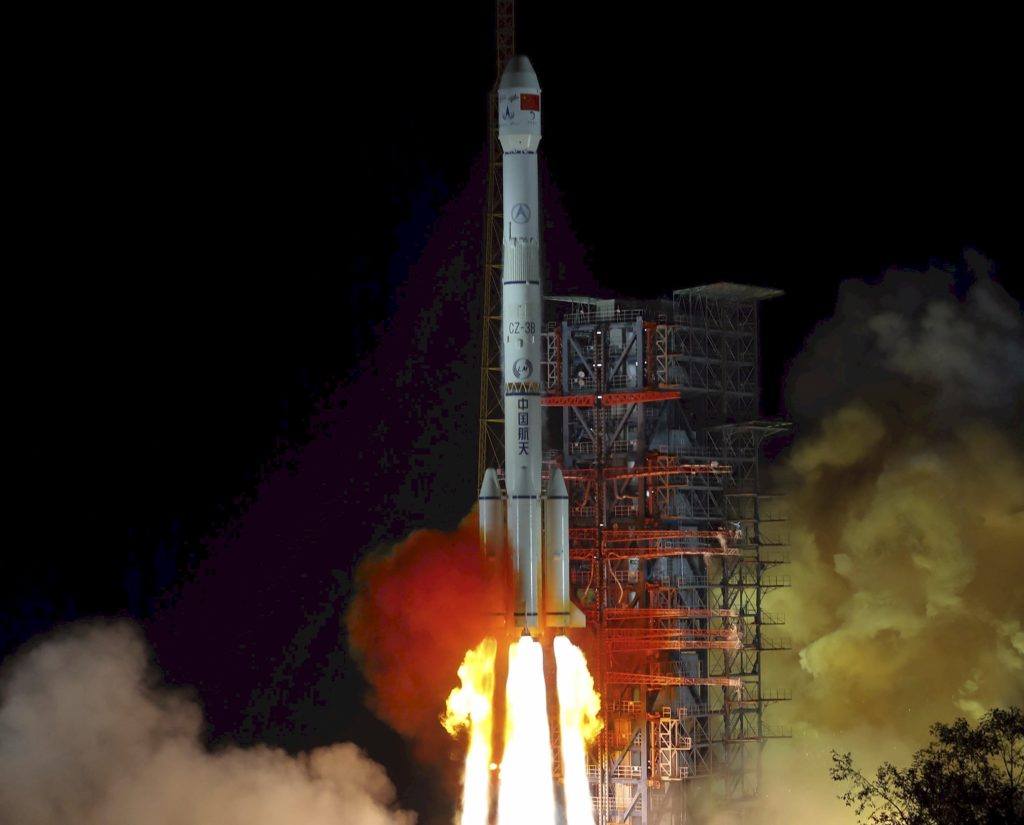 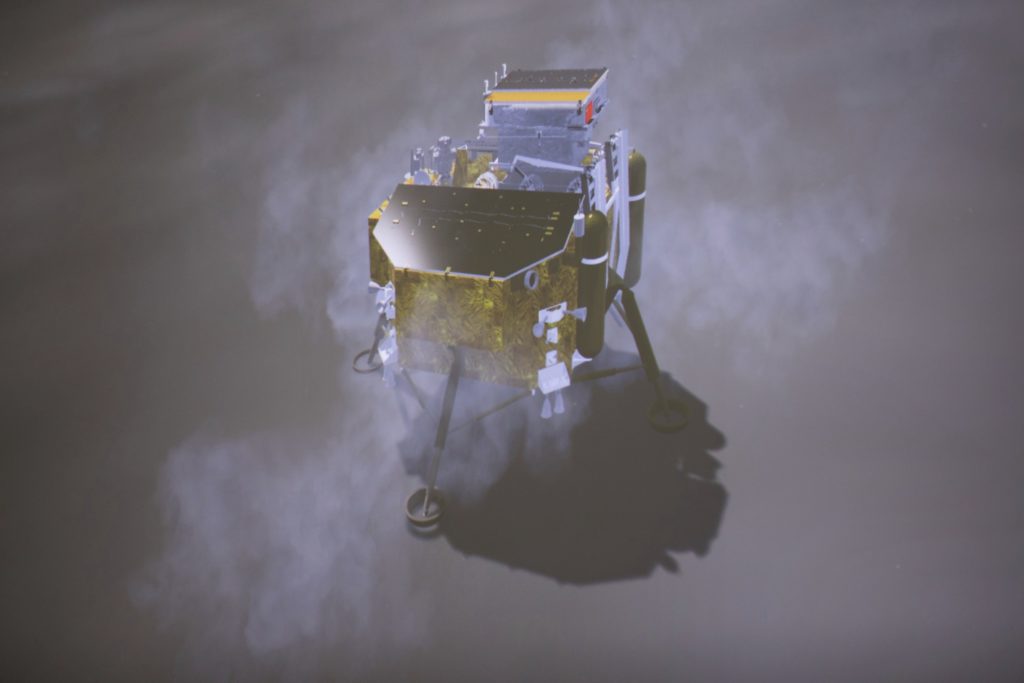 What Mr. Yu is essentially saying is that from the far side of the moon, a space observation platform with specialized telescopes can observe activities in the Earth’s galaxy (The Milky Way) and beyond without the clutter of Earth-emitting electromagnetic interference.

On the ominous side of this round object is the potential for a military base. The United States had planned to have such a base completed by 1969. FPMag is working on a detailed report on the militarization of space, expected to be released mid-2019. 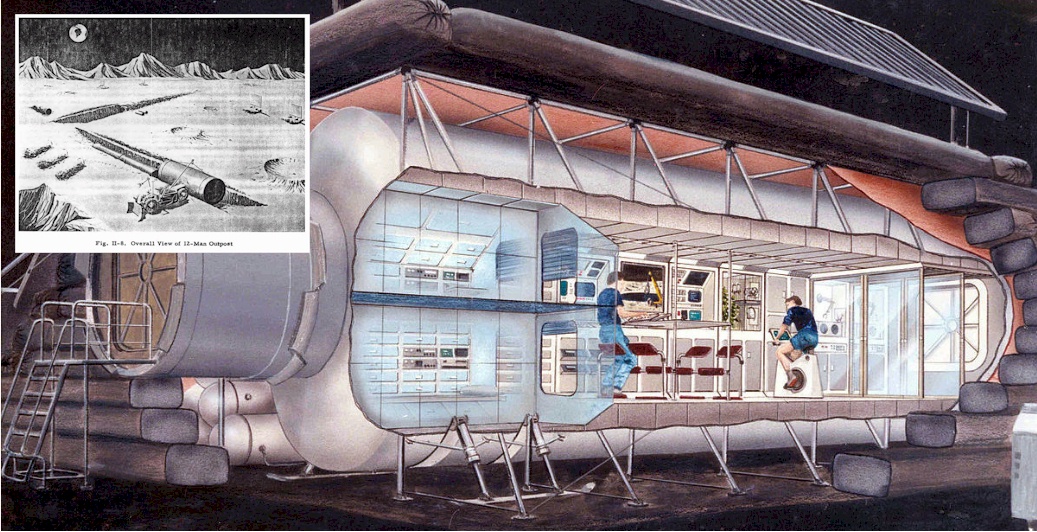 The United States plan for an intelligence gathering base on the moon. You can read the full plan here which has been unclassified: EBB-Moon03 Source: George Washington University Library

America and China must realize, says Katie Alsop of The RINJ Foundation,  “that the weaponization of near space including the moon is a crime against the people of Earth.”

“The United Nations”, she notes, “must come up with a sustainable and enforceable plan for the protection of the women and children of Earth from errant leaders of countries whose waywardness might include the weaponization of near space.”

There is no indication whatsoever that China intends anything but altruistic moon exploration for the benefit of all mankind. Notwithstanding, China’s shocking violation of international law in militarizing the South China Sea and the obvious threat that represents to the future generations of mankind; the women and children of today; and the ecological health of Earth, has led to worry and many questions. Those questions could be answered in China’s joyful presentation and detailed explanation to the General Assembly of the United Nations.

Today is an extraordinary day for the entire world. China is enjoining all of Earth’s people in an altruistic quest for knowledge. Thank you and warmest love to the people of the Chang’e4 project and to all the people of China. Happy New Year.

The article " China is on the dark side, today. " was written by Author: Katie Alsop (Biography, Email) Staff Writer Feminine Perspective. FPMag correspondent for the Middle East and Europe.
Contact Katie Alsop on Twitter ~ Facebook ~ Find on YouTube