Peace. Another approach to MAGA?

Two factors feature strongly in the argument favouring the end of sanctions against North Korea. It has a good leader, and the world needs the North Korean people as part of the global community.

Ostracizing and starving North Korean babies hasn’t been good for anyone.

In support of the United States President it must be said that Mr. Trump is correct in his recent assertions that sanctions must finally come off North Korea. Peace between America and the DPRK must go forward, finally ending the Korean War. The benefits to both sides are huge.

This may be Mr. Trump’s legacy, an achievement unequalled in 70+ years. 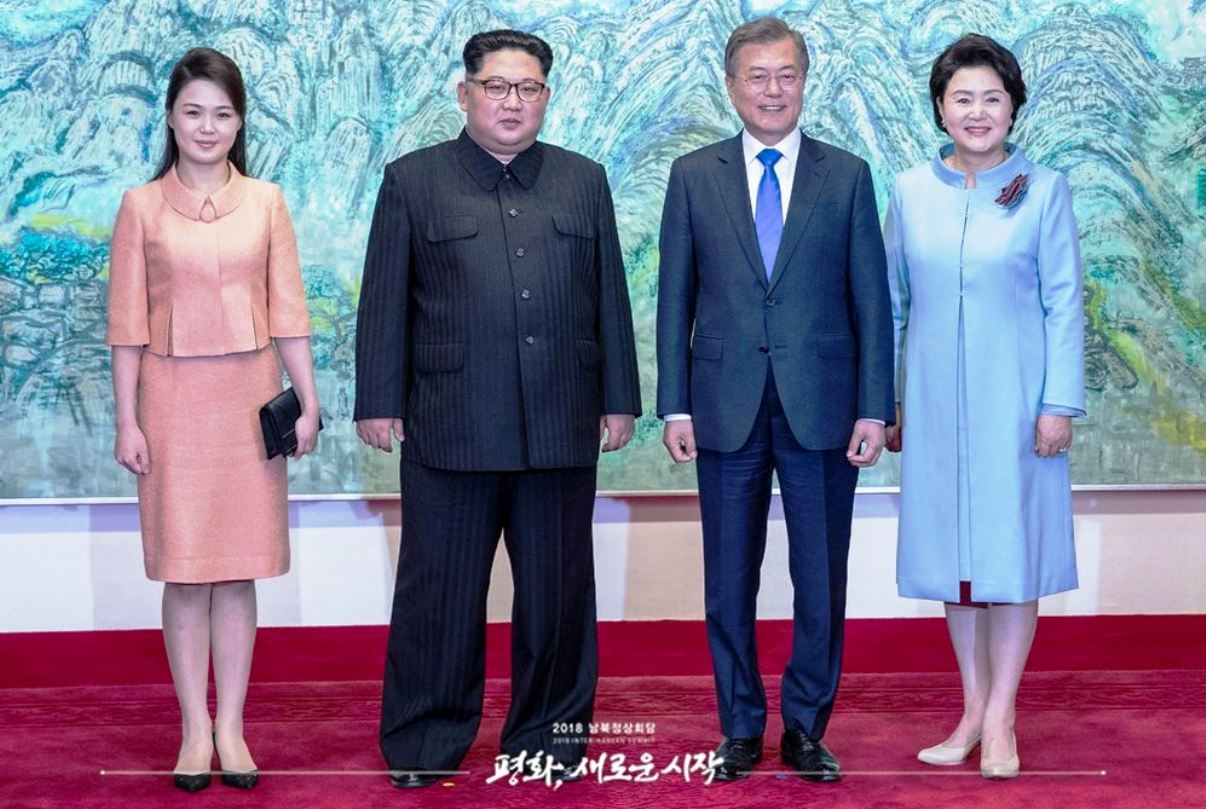 Notwithstanding those two arguments, there are some squabbling factions within the North Korean government which cling to old ways of thinking. The members of these groups need to retrain their minds and dump their kleptocracy, power-and-control obsessions, or move on. It appears Mr. Kim is making some moves to that effect and the results are encouraging. There are far too many old dogs and elitists in Pyongyang who have mined the change from the peasants’ pockets to enrich themselves. Leaders of the world take note: the people are in favour of Mr. Kim’s moves to end corruption.

The RINJ Foundation women members in the DPRK  have been accumulating dialogue groups for learning and sharing of information connecting other parts of Asia and the West. Some opinions have emerged as a form of straw poll.

Chairman Kim Jong Un has far to go to understand the West. (Maybe the West does too.) He is the best bet yet, however. Educated in Switzerland and capable of thinking in two cultural planes or more, he has presented opportunities to work with the extraordinary leader of South Korea, President Moon Jae-in to bring about an unprecedented calm. Look for more to come, speculate the women.

While too many countries are run by despotic lunatics, much of Asia, Korea in particular, is emerging rapidly with common sense and rapid development. The world needs to step up and help.

There’s a theory often discussed in academia that suggests that if the North and South of Korea had ended hostilities with a finality, the kind of treatised conclusion that Canada tried to broker in 1952, the entire world would have benefited.

History cannot be undone and the world today must face its mistakes and injustices to the Korean people.

Hypocrisy fails on the West’s demands for unilateral disarmament. America, Russia, China, Britain, France, India, Pakistan, Israel, Iran, and the DPRK need to send nuclear disarmament specialists to a table and start discussing how total nuclear disarmament is going to be done. Meanwhile, these same countries are bullying and threatening others to the point where many nations are compelled to at least consider if not plan the way ahead to becoming nuclear armed.

Americans must stop demanding nations to disarm themselves unless and until the USA itself is prepared to do the same. It’s not a matter of “no hope” it is a matter of diplomacy and patience. That applies to all nuclear nations, not just America.

The banter about unilateral disarmament is brain-dead bullying that is going nowhere. The sanctions on places like Yemen, Iran and North Korea are slaughtering children and their families in colossal numbers as was done to Iraq in the 1990s.

Where have you been, America? Find your heart again.  Get behind your President and building a lasting peace with the DPRK.

This will make America great again.