The key to learning is open-mindedness. The antithesis is to be all-knowing. If students adduce to themselves that they know everything and refuse to hear counter views, why bother to go to school? 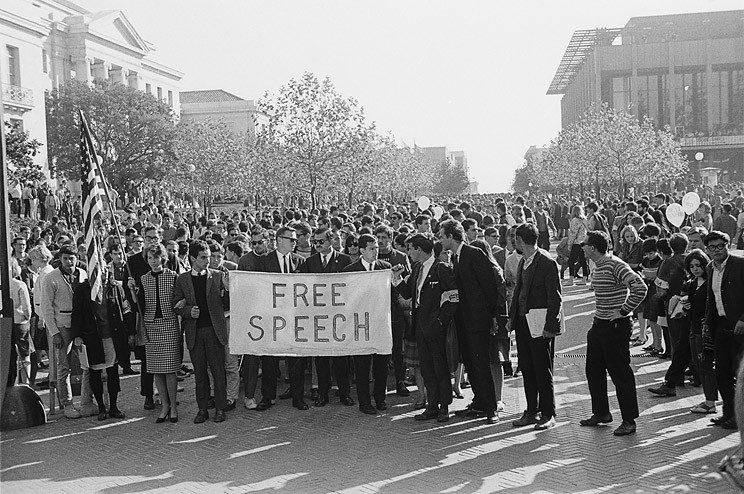 “The University is not engaged in making ideas safe for students. It is engaged in making students safe for ideas. Thus it permits the freest expression of views before students, trusting to their good sense in passing judgment on those views. Only in this way can it best serve democracy”, Clark Kerr first President, University of California.

Two women ministers of the Canadian Government on Friday in a missive  related to elections in Ukraine made it very clear, “Canada stands for democracy around the world.” The Honourable Chrystia Freeland, Minister of Foreign Affairs, and Marie-Claude Bibeau, Minister of International Development, were announcing Canada’s financial contributions and administrative assistance for the conduct of free elections in the Ukraine. Democracy comprises all human rights including freedom of speech.

In Canada, section 2(b) of the Charter of Rights and Freedoms protects “freedom of thought, belief, opinion and expression, including freedom of the press and other media of communication”.

This guarantees the right of Ms. Rukiye Turdush to speak her mind. People had the right to attend or not attend, listen or not listen. Nobody had the right to harass the speaker in any manner. Nevertheless, the fact that she was harassed implies that she had statements to give that were considered by someone as a feared truth. 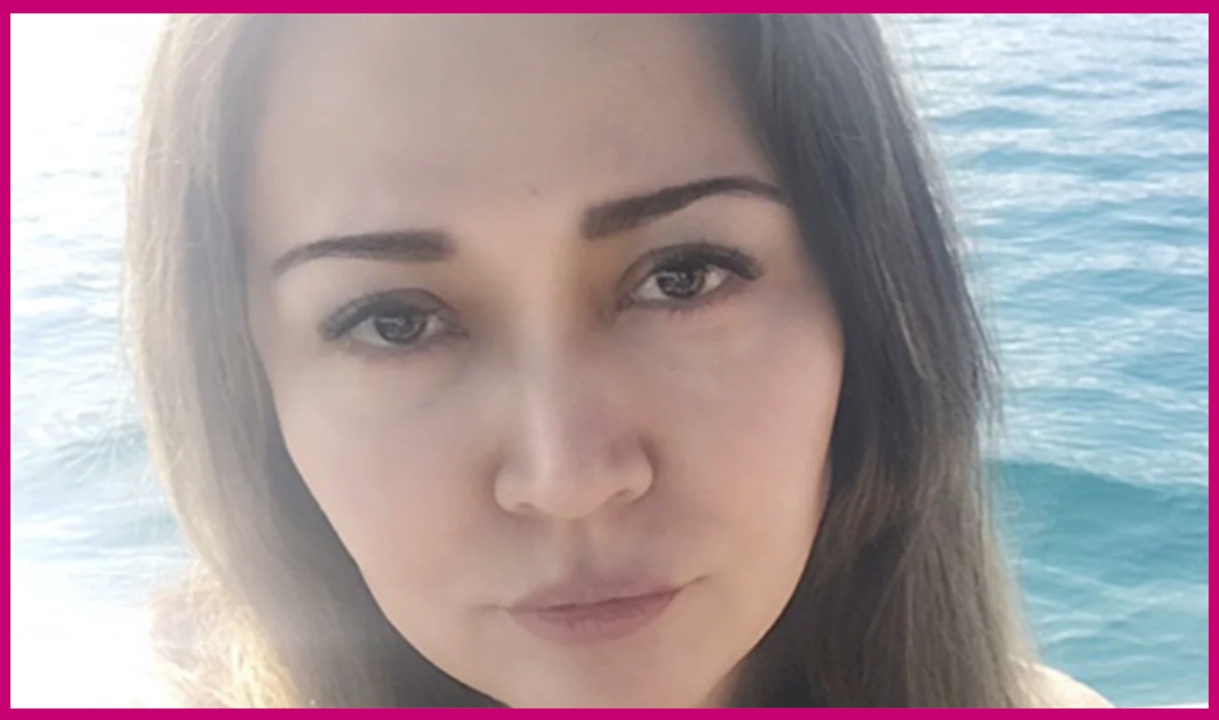 The American experience is instructive for Canadians. It has been well documented.

A study completed for the Kissinger  Institute On China and the
United States done by the Woodrow Wilson International Center for Scholars sets out some warnings of conduct students at Canadian Universities have just witnessed.

“Concerns about the PRC’s political influence on people and organizations”, says the US report, “within the United States have coalesced in recent months, prompting a slew of congressional hearings on the subject. In the American education sector, lawmakers and journalists have focused their attention on the state-sponsored Confucius Institutes, which allegedly promote CCP propaganda and censor campus activities critical of China.”

The preliminary study finds that these concerns are warranted, even if they are sometimes overblown and fraught with potential for mischaracterization, or worse, racial profiling. Over the past two decades, PRC diplomats stationed in the United States have infringed on the academic freedom of American university faculty, students, administrators, and staff by:

* Complaining to universities about invited speakers and events;

* Pressuring and/or offering inducements to faculty whose work involves content deemed sensitive by the PRC authorities, and

* Probing faculty and staff for information in a manner consistent with intelligence collection; and

* Employing intimidating modes of conversation a small number of PRC students have infringed on the academic freedom of American university faculty, students, administrators, and staff in recent years by:

* Demanding the removal of research, promotional and decorative materials involving sensitive content from university spaces;
* Demanding faculty alter their language or teaching materials involving sensitive content on political rather than evidence-based grounds;
* Interrupting and heckling other members of the university community who engage in critical discussion of China; and

* Pressuring universities to cancel academic activities involving sensitive content PRC students have also acted in ways that concerned or intimidated faculty, staff, and other students at American universities by:

* Monitoring people and activities on campus involving sensitive content;
* Probing faculty for information in a suspicious manner; and
* Engaging in intimidation, abusive conduct, or harassment of other members of the university community.