The Court of Quebec retribution against 108-year-old SNC-Lavalin for salesmen’s past misdeeds in Libya, is both harsh and just. It is also what the Canadian Prime Minister sought in a quieter process.

In a controversial and less-public process that Canadian Prime Minister Justin Trudeau favoured for SNC Lavalin, the penalty for SNC-Lavalin is essentially no different than what the Court of Quebec just gave Lavalin.

This outcome clearly sets out that:

The sensitivity in Canada about federal government dealings with Quebec matters, needs an immunity inoculation.

There is a rivalrous perception that the Liberal government leans toward Quebec in all its dealings and hence Western MPs from all parties rail about even mild perceptions like a sibling rivalry on comorbid amphetamines and steroids.

Monique Deslaurier who is a nurse who worked in Libya during some of the relevant period in time, had watched the Canadian-based company in action, and saw that the outcome was a good result for ordinary families living in Libya.

She says, “It would seem that overwatch for salesmen’s activities while swaying their Libyan customers toward good deals failed for SNC-Lavalin under a previous Lavalin corporate administration.”

It should also be noted that as set out in previous articles on this story, certain ‘sales’ people of SNC-Lavalin conducted themselves in a reprehensible manner and were dismissed accordingly. (Background reading on the SNC-Lavalin Controversy.)

In a news release from SNC-Lavalin, issued hours ago, the company sets out “that the federal charges arising from legacy activities in Libya between 2001 and 2011 have been settled”.

Lavalin will pay a substantial fine of more than a quarter billion dollars and will comply with a probation order for the next three years.

On behalf of the SNC-Lavalin Board of Directors, Kevin G. Lynch, Chairman said, “We are pleased to settle these legacy issues and remove these legal uncertainties overhanging the Company. We feel this settlement is fair, and we deeply regret this past behaviour which was contrary to our values and ethical standards. The company has changed a great deal, embraced a world-class integrity regime and culture, and going forward we have renewed confidence about the Company’s future.”

Humanitarian Monique Deslauriers tells FPMag, “SNC Lavalin does excellent work in providing infrastructure for developing countries. This is the kind of work that makes humanitarians smile and makes millions of people’s lives better.”

The following three images are provided by the contractor  and all art, cropping and enhancement is by Rosa Yamamoto FPMag 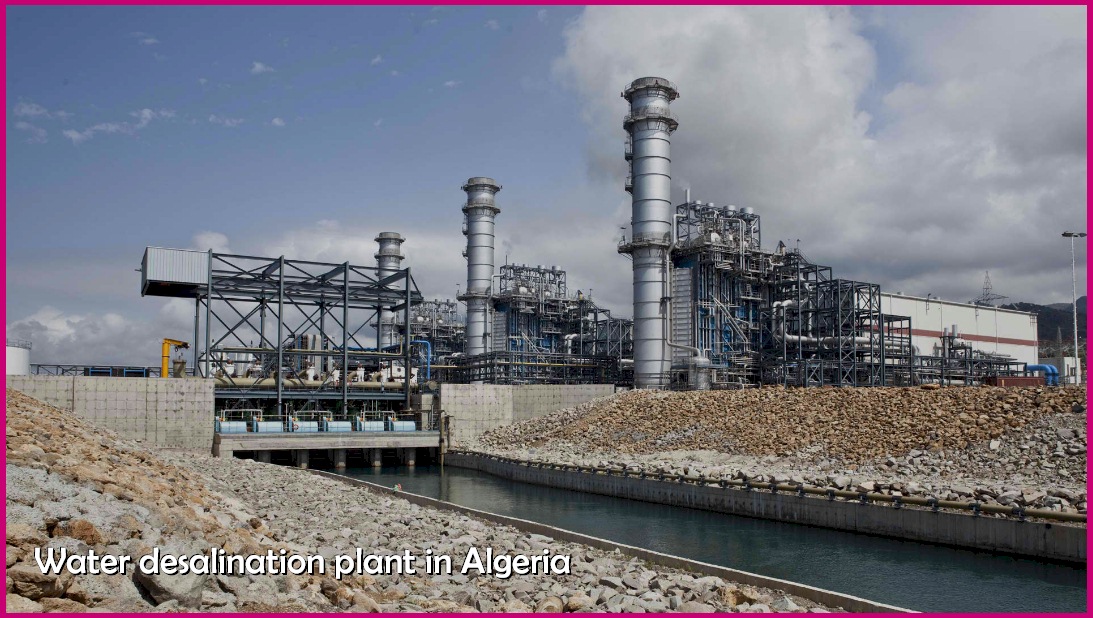 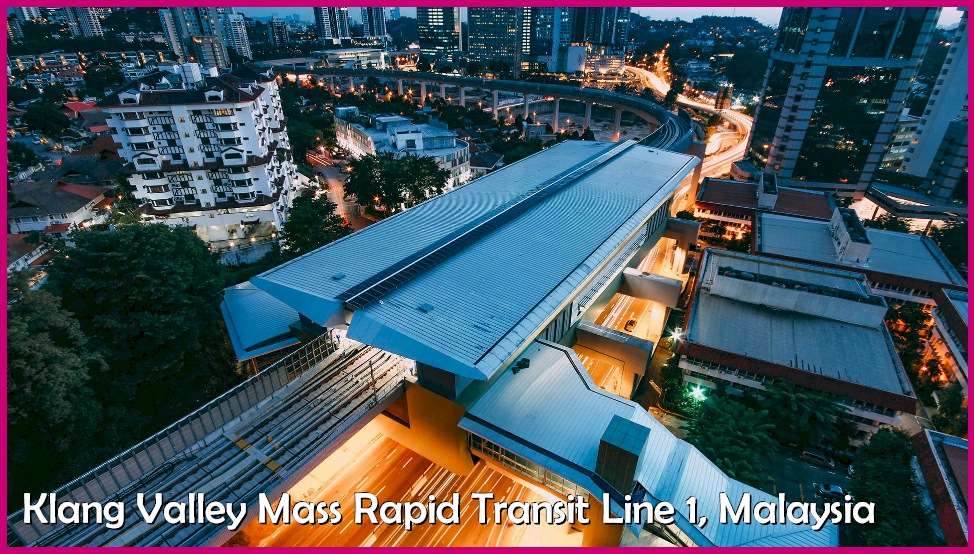 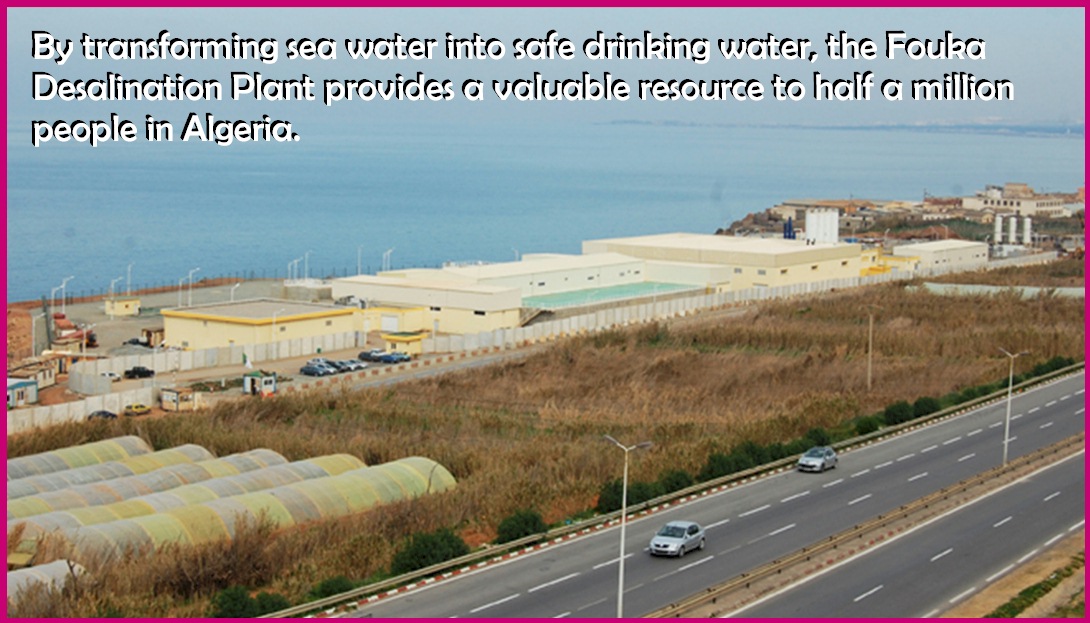 The above three images are provided by the contractors and all art, cropping and enhancement is by  Rosa Yamamoto FPMag

SNC-Lavalin People are Great Canadians hence Justin Trudeau did right for Canada. [In-Depth] — I have known SNC-Lavalin for more than half its long life. As I view the recent political skirmish over SNC-Lavalin that unscrupulous politicians attempt to turn into an ‘election scandal’ I scratch my head a little and try to figure … Continue reading →

Canada, Lavalin. The Demands. The Lies. The Truth.
Women Caucus Members who Breach Caucus Trust should be treated the same way male members are treated. They are not helpless victims. Reverse discrimination is suspected here. At least two months went by before Trudeau

Can SNC-Lavalin possibly get a fair trial now — Here is the recipe for repairing Canada’s #LavScam, the boring election-year tempest in a Shimmer ‘n Shine teapot. A glaring problem is the combination role of the political Justice Minister and the solemn Attorney General in the British parliamentary tradition.