Venezuela May Exhibit all Sicknesses of America [Editorial]

Despite all the hope in January when Interim President Juan Guaidó, the speaker of the Venezuelan national assembly emerged as a constitutionally delegated interim president, Venezuela status is SNAFU.

No matter how clever the neighbourhood kids were growing up with US National Security Adviser Johnny Bolton, he always ended up smudging their best artwork and busting up their mini-block structures.

Today that same ‘Johnny’  is in charge of US foreign policy, hence hegemonic global policy, viewed from Venezuela, or from any perspective, appears to be a broken mess.

Women in Venezuela Want Maduro OUT 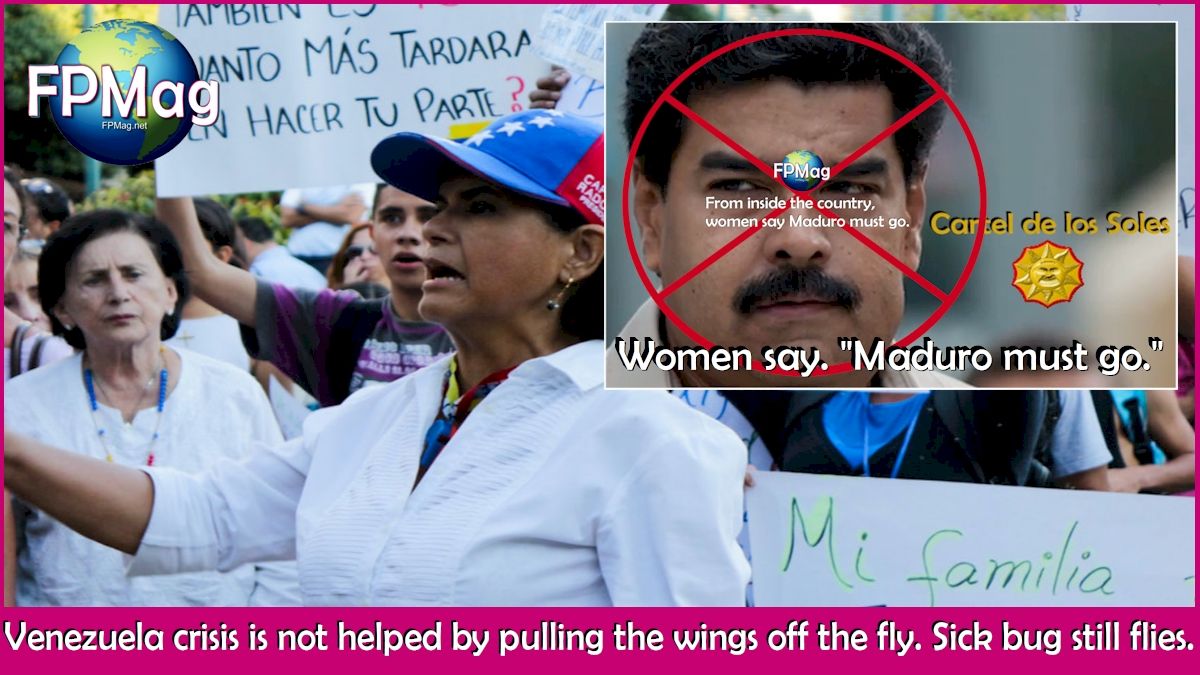 A marching band leader must have once told little “Johnny” that he should tap the tin pan drum with his drumsticks, not beat the bejeebers out of it with a hammer handle.

Johnny’s today-version of the tin pan is Venezuela, and it too is being converted to clopped-out, over flogged, mangled, nondescript  junk, its population scattered to the global winds or eating out of Caracas garbage cans.

Everything the Trump Administration gets involved with is going the same way.

There is no doubt the man Bolton is well-intentioned and loves his country. It’s just that he is way past acknowledging that there are other people in the world besides himself and that they are deserving of love, caring, sharing and empathy.

Mr. Bolton is also correct about Maduro being bad for Venezuela and not being legitimately elected, but the failings are not about “socialism“, they are about criminality. Venezuela is run by criminals.

The flies that Bolton pulls the wings off may well be staggering around on their sea-legs muttering and cursing while wishing they were pterodactyls who could attack the cruel Sgt. Eugene Tackleberry and punch him back. Do the wings grow back? If they do, there may be blowback for Bolton.

This may seem perverse but no less true, that maybe we all have observed that most of the world laughs at the weirdos who pull the wings off flies. There is something so pathetic, it becomes ridiculous.

But the harm done is not funny. It has a domino effect that stretches timelessly while reaching into every living thing like a persistent and destructive parasite against sentient beings. 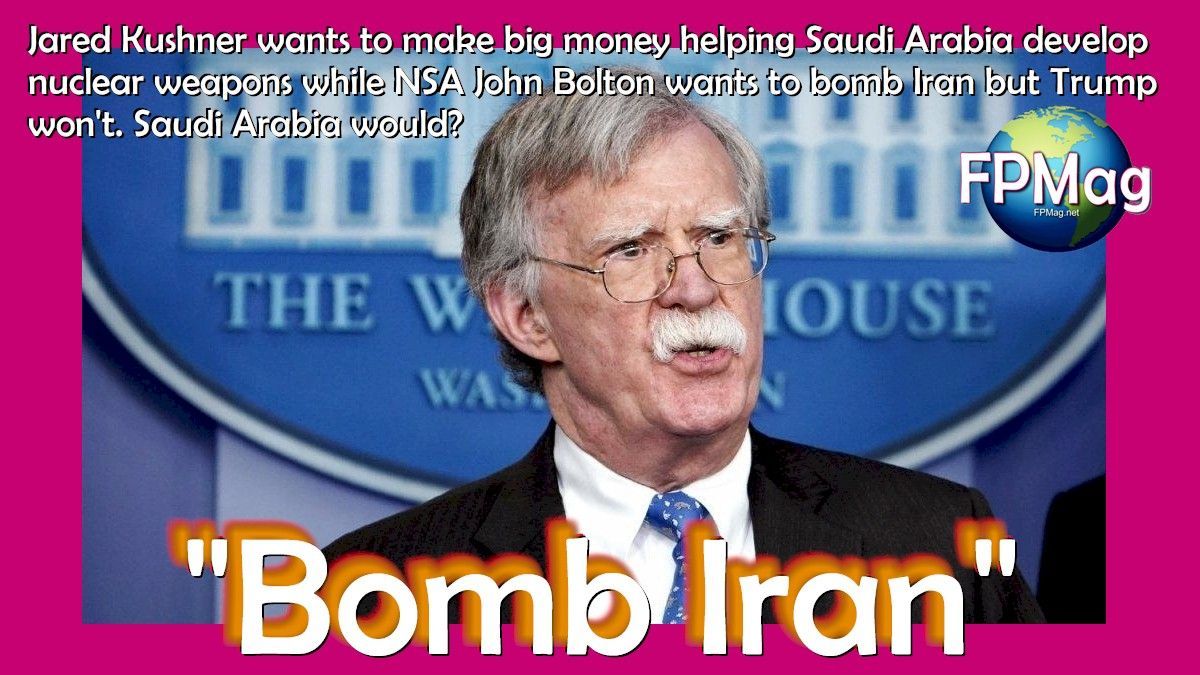 You can’t be mean to everything and everyone and expect a good result.

The United States has just embargoed everything to Venezuela so that everyone in the country has no food nor medicine. Only 45-50 million Americans suffer that same crisis but the rest will join if america doesn’t lower its debt or annual deficit. 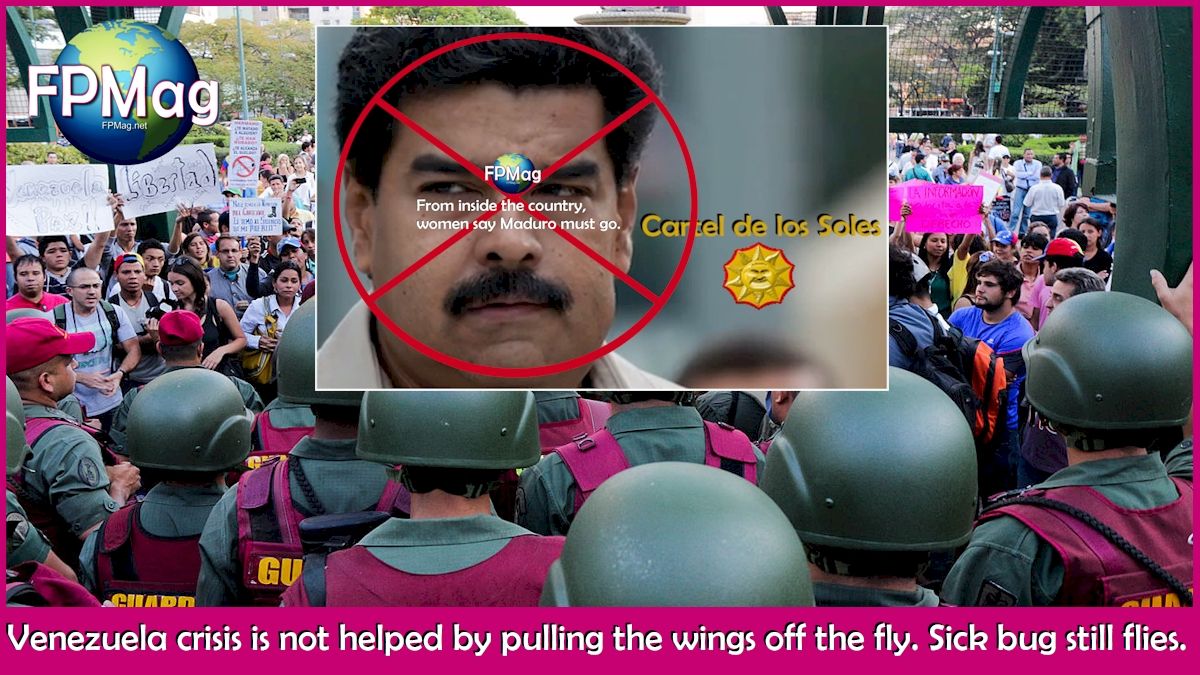