Vladimir Putin, likely the world’s most seasoned statesman today,  said he hoped Mr. Kim’s visit would “help us better understand by what means we can reach a settlement on the Korean peninsula; what we can do together; and what Russia can do to support the positive processes now underway.”

To Mr. Kim, Mr. Putin said, “Without question, we welcome your efforts to develop dialogue between the Koreas, and to normalize North Korean-U.S. relations.”

North Korea (DPRK) and the United States have been in a state of declared war since 1950.

Recently the DPRK side issued a strong statement critical of US Secretary of State Mikey Pompeo claiming that he was immature in his manner of communicating. In a response to a question from a reporter from the state-run Korean Central News Agency (KCNA), director general of the foreign ministry’s Department of American Affairs Kwon Jong Gun accused Pompeo of “self-indulgence” and “reckless remarks.”

The spokesperson did however say that, “Therefore, even in the case of possible resumption of the dialogue with the U.S., I wish our dialogue counterpart would not be Pompeo but another person who is more careful and mature in communicating with us.”

President of South Korea since 2017,  Moon Jae-in has done an extraordinary amount of brilliant work forging peace in Northeast Asia.  He surely should win the Nobel Peace Prize along with Mr. Kim.

Vladimir Putin promptly hit the nail on the head with his accolades for the excellent progress on the Korean Peninsula between the north and the south sides. Few things have looked as good to the world as the two leaders sharing hospitality, say some observers familiar with the two Koreas.

“If Mr. Kim wants to win favour around the globe, keep that going,” says Lianne Choi, a South Korean translator. “That was beautiful and so much welcome by the two countries. Forget Mr. Trump. ‘Koreas’ are more important,” she added.

The Trump-made fiasco of the 27 February ‘Hannoi Summit’ has been handily blamed on the smirking arrogant misogynist Pompeo who has as much class, says nurse Amanda Miles, “as a fat guy who poops while leaving the bathroom door open”. Ugh.

The DPRK has cleverly blamed Trump’s weakest link and preserved a relationship with the US President. 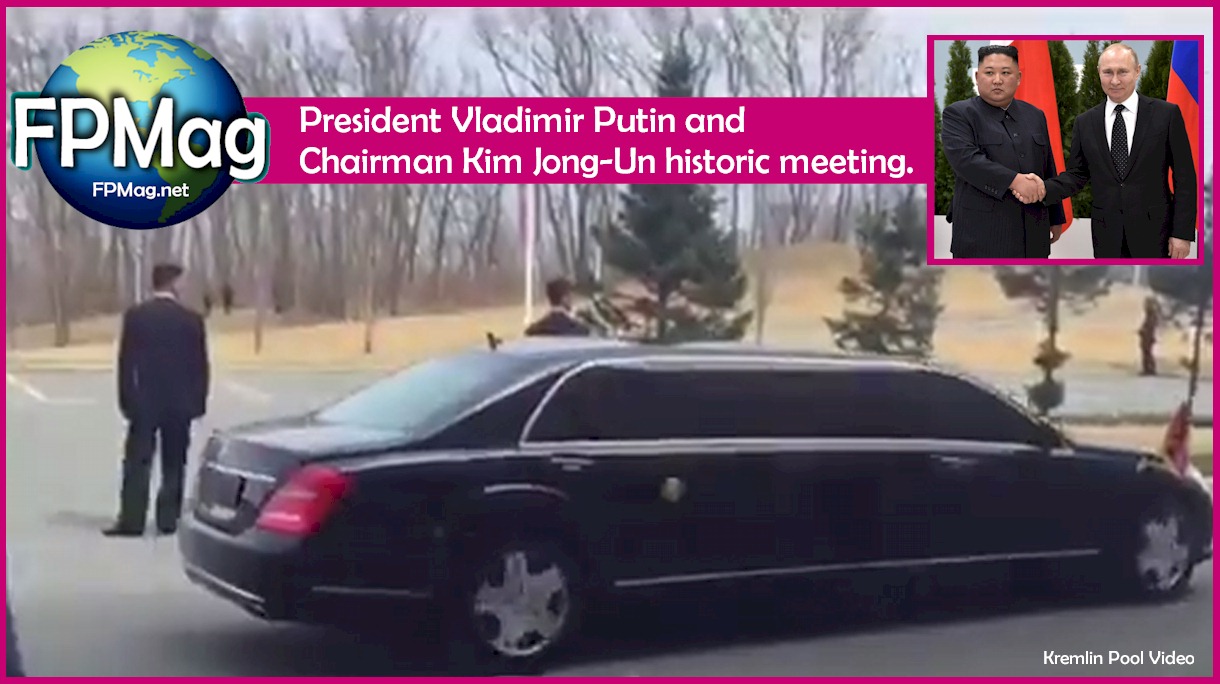 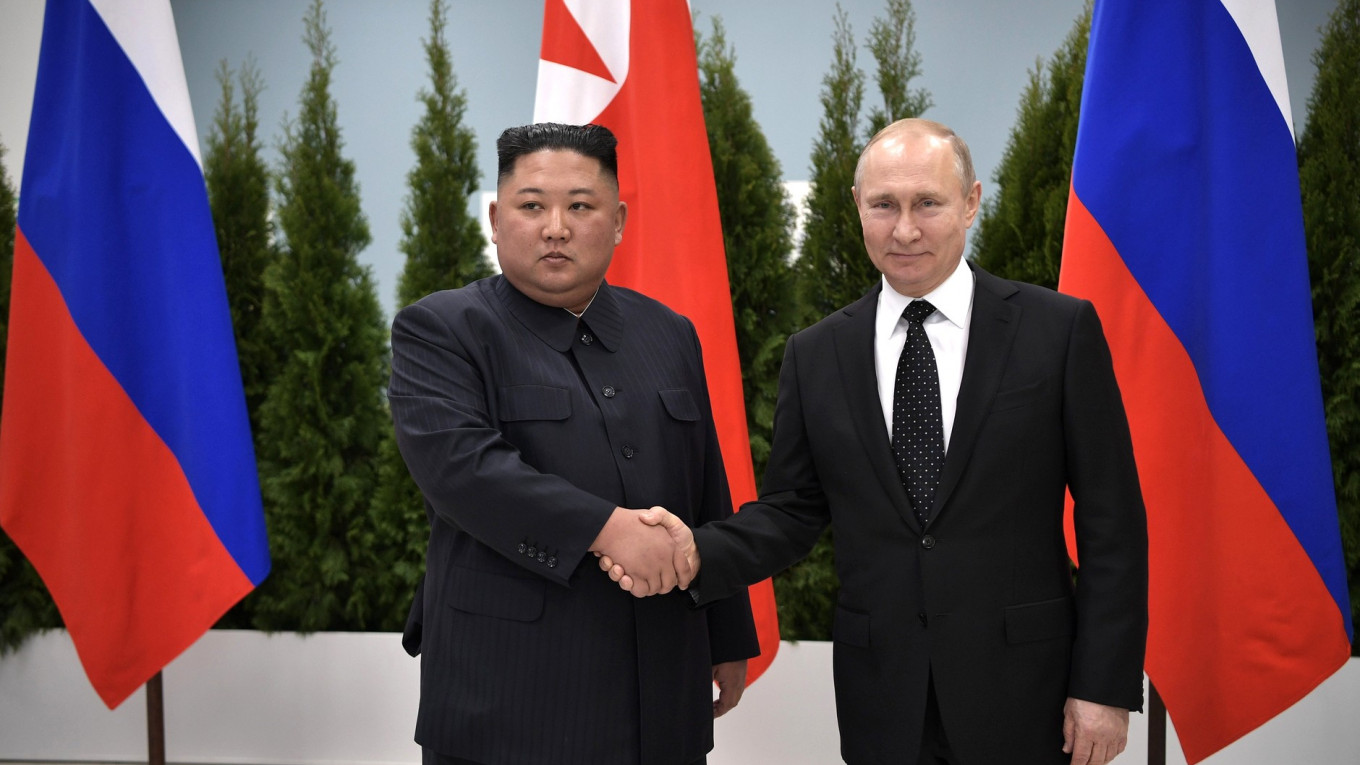 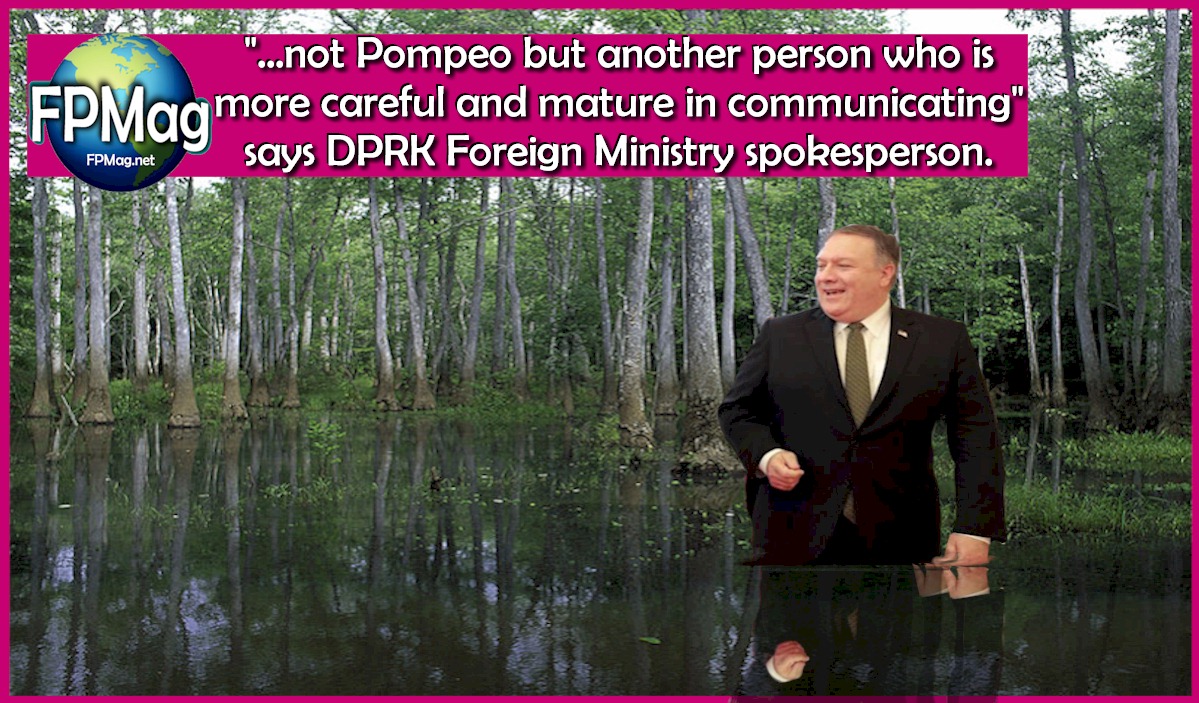 Not only Pompeo is in the swamp but US National security Advisor Bolton has not won favour with the North Korean foreign ministry.

DPRK first vice foreign minister Choe Son Hui on Saturday condemned U.S. National Security Advisor John Bolton for recent comments regarding prospects for a third meeting between President Donald Trump and DPRK leader Kim Jong Un, the Korean Central News Agency (KCNA) reported. In an answer to a question from a KCNA reporter, Choe Son Hui responded to Bolton’s 17 April remarks that the DPRK would need to make a “real indication” of willingness to denuclearize before a third summit takes place and that the U.S. expected a “Big Deal” to emerge from that meeting.

“As it was before, we have never expected that adviser Bolton would ever make a reasonable remark,” Choe  said, accusing the Bolton of misunderstanding the concept of diplomacy between the two countries.

“If he is a White House national security adviser, he should at least have understood about what kinds of substantive communications are made between the top leaders concerning the 3rd round of summit before he had ever opened his mouth,” she continued, saying “his word has no charm in it and he looks dim-sighted to me.” 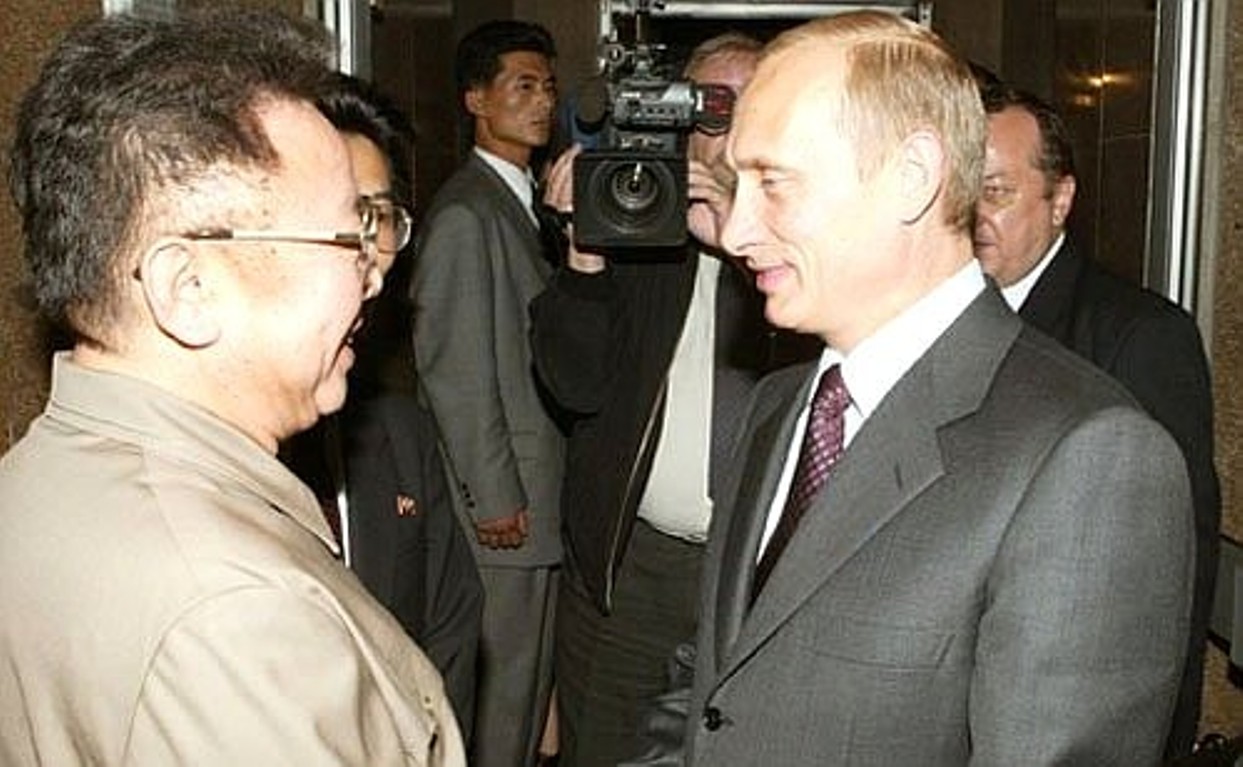 23 August, 2002 – Russian President Vladimir Putin met with Kim Jong-Il, Chairman of the National Defence Commission of North Korea, during his tour of the Russian Far East. During their negotiations, the two countries’ leaders discussed bilateral relations and economic cooperation between Russia and North Korea, in particular, plans to link the Trans-Korean and the Trans-Siberian railways.