Should you pour another black coffee for your liver?

Protect your liver. It is an extraordinary regenerative organ of which you have only one. You need it to be working well.

Please read: If you have gastroesophageal reflux disease (a.k.a. GERD); a hiatal hernia; hypertensive heart disease, any condition that makes you prone to arrhythmia or tachycardia or if your doctor has advised you not to consume caffeinated beverages like coffee for any reason, follow your doctor’s instructions and discuss the following findings with your doctor before making changes to your diet. You might ask your doctor about drinking tea.  FPMag is not offering health advise. Readers should consult with their personal physician or health-care provider for all health related matters. 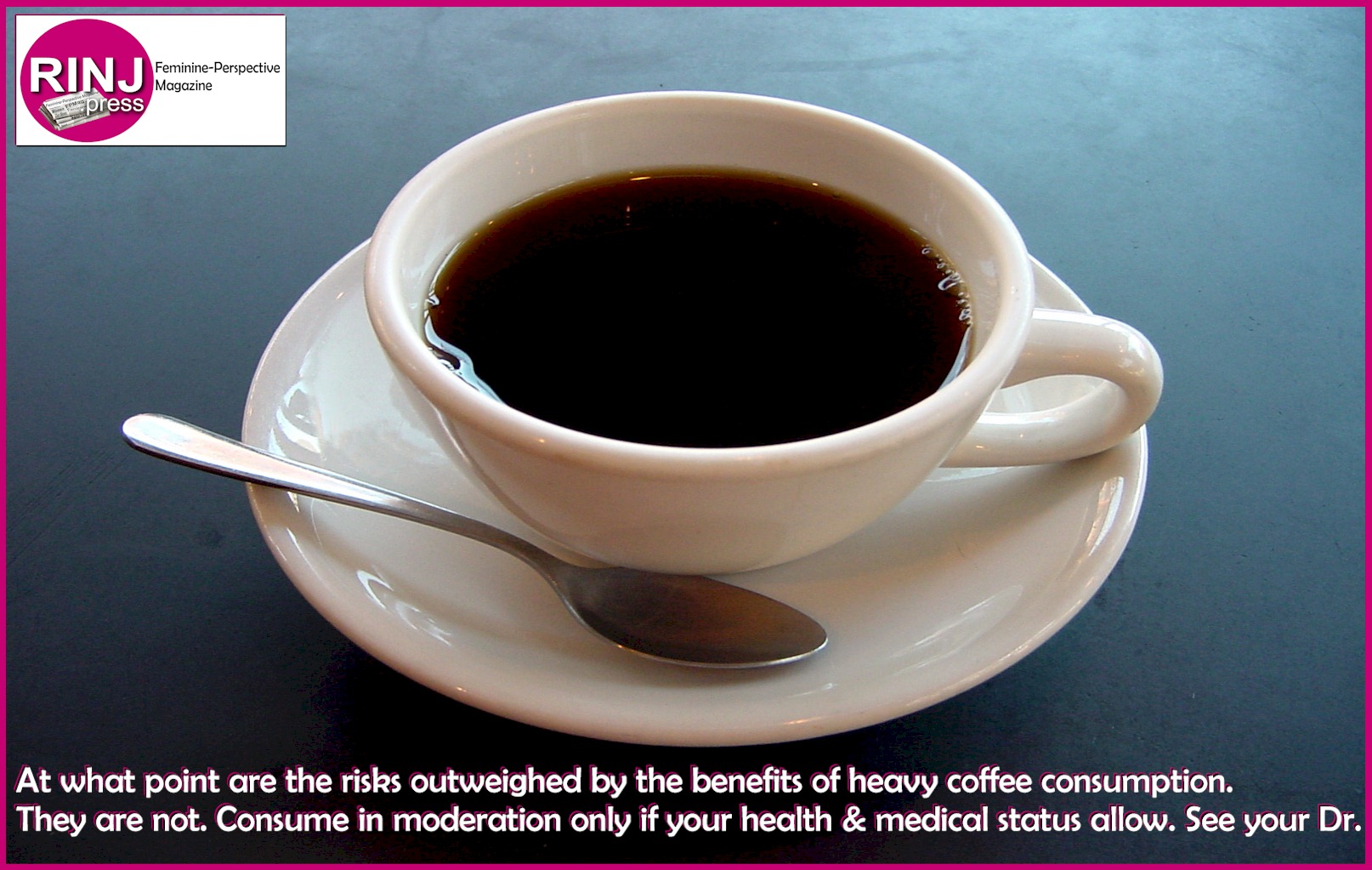 At what point are the risks outweighed by the benefits of heavy coffee consumption for perceived benefits? They are not until you see your doctor.

Coffee is being discussed as a contributor to a healthy liver.

A Reuters article by Lisa Rapaport pointed to a study done in England to imply that ‘drinking more coffee may undo liver damage from booze’.

“Cirrhosis is potentially fatal and there is no cure as such,” said lead study author Dr. Oliver Kennedy of Southampton University in the U.K., cites the article.

Warning: “This could be an important finding for patients at risk of cirrhosis to help to improve their health outcomes. However, we now need robust clinical trials to investigate the wider benefits and harms of coffee so that doctors can make specific recommendations to patients, warns Dr. Kennedy.”

The liver, your only regenerative organ, can recover and regenerate on its own if you remove the antagonist(s); adopt a healthy diet  (like broccoli, carrots, and green leafy vegetables especially); and begin a healthy lifestyle.

Hence drinking extra coffee is not indicated. It may not be contra-indicated but it is not indicated. See your doctor. What is indicated is: stop drinking alcoholic beverages; stop smoking and end all activities that introduce antagonists to the liver. Begin a healthy diet. Do at least 30 minutes of exercise daily. Lose weight. Treat any other diseases you may have like high blood pressure and diabetes.

Liver will repair fully after 30 days if no complications arise

If you have a family history of pancreatic or liver cancer…

Southampton University researchers (with University of Edinburgh scientists) say they have found that the more coffee consumed the greater the protection against Hepato Cellular Cancer (HCC).

Drinking  an additional cup of caffeinated coffee a day but not exceeding five cups, was associated with a 20 per cent reduction in the risk of developing HCC, two cups more with a 35 per cent reduction, and up to five cups with a halving of the risk.

HCC is the second leading cause of cancer death globally because of its poor prognosis and high frequency, especially in China and Southeast Asia. It mostly develops in people who are already suffering from chronic liver disease. It is estimated that, by 2030, the number of new cases annually will have risen by about 50 per cent to more than 1.2 million.

However, due to a lack of randomised controlled trials, potential publication bias and there being no accepted definition of coffee, the quality of evidence under the GRADE criteria was ‘very low’.

The ESC reported in August 2010  “that a detailed study conducted by a team from the University of Athens on the Aegean island of Ikaria has demonstrated that moderate consumption of coffee by hypertensive elderly individuals can lead to improvements in aortic distensibility. Distensibility is a measure of the elasticity of arteries, and low levels have long been recognised as an indicator of atherosclerosis and a reliable predictor of future cardiovascular events. By increasing the load on the heart, hypertension leads to vascular changes and neuro-hormonal activation which causes increases in vascular stiffness and reduced elasticity.”

The report continues to say that, “Between June and October 2009, researchers from the University of Athens conducted a health and nutrition survey using a target group of 343 men and 330 women aged between 65 and 100 – all of whom were long-term residents of Ikaria. The island was selected because of its population’s high life expectancy, with an above-average proportion of residents over 90 years of age. Consideration was given to a wide range of socio-demographic, bio-clinical, lifestyle and dietary characteristics related to cardiovascular risk factors such as hypertension, diabetes, hypercholesterolemia, obesity and anthropometric indices. Physical activity status and biochemical parameters related to cardiovascular risk were also evaluated.”

Doctor Christina Chrysohoou, the study coordinator, noted, “As far as the effect of coffee on hypertension is concerned, the pressor response to caffeine seems to be more pronounced in hypertensive or hypertension-prone subjects than in normo-tensive ones. For this reason, our study became focused on a sub-group of some 235 hypertensive subjects, and we measured the impact of daily coffee consumption using echocardiographic indices of aortic distensibility.”

Younger Patients may not enjoy these benefits.

FPMag research turns up some additional information and some serious warnings for hypertensive heart disease patients aged 18 to 45 about heavy coffee drinking (more than four cups per day).

A novel explanation from a coffee company of what happens when you drink a cup of coffee.

A novel explanation of what happens when you drink a cup of coffee. Photo Credit: MapCoffee.com.au

The article " Should you pour another black coffee for your liver? " was written by Author: Melissa Hemingway (Biography, Email) Senior Staff Writer and Associate Editor at Large
Contact Melissa Hemingway on Twitter ~ Facebook ~ Find on YouTube