She graduated from Seneca College in Ontario Canada and began work in a Medical Clinic in Markham Ontario after graduating from her nursing program in 2009.

Melissa was responsible for supplies and logistics in support of a clinic near Aleppo, Syria. She later became involved in security operations when the group became splintered because of attacks from Salafi Jihadists.

In 2013 the group was chased from Syria by militants who attacked anything and everything including UN refugee camps and regional IDP camps.

Fleeing first to ar-Raqqah Syria while some went to Turkey west of Aleppo Melissa chose to join the eastbound group.  That group was soon overtaken and were forced to move foward east to Mosul, where the group’s training and warehousing had been located in 2013 as a supply base to support Syrian operations.

In June 2014 , the Islamic State militants invaded Mosul. After several moves in the city Melissa returned to nursing at a birthing clinic in the west of Mosul known as the Right Coast of the city but truly it was the original historic city of Mosul, Nineveh.

Melissa is today an Editor at Large for Feminine Perspective Magazine.

In her own words:

What I like most about writing for Feminine Perspective is that I don’t need to stop myself from projecting a woman’s point of view. I can in fact unleash my femininity. 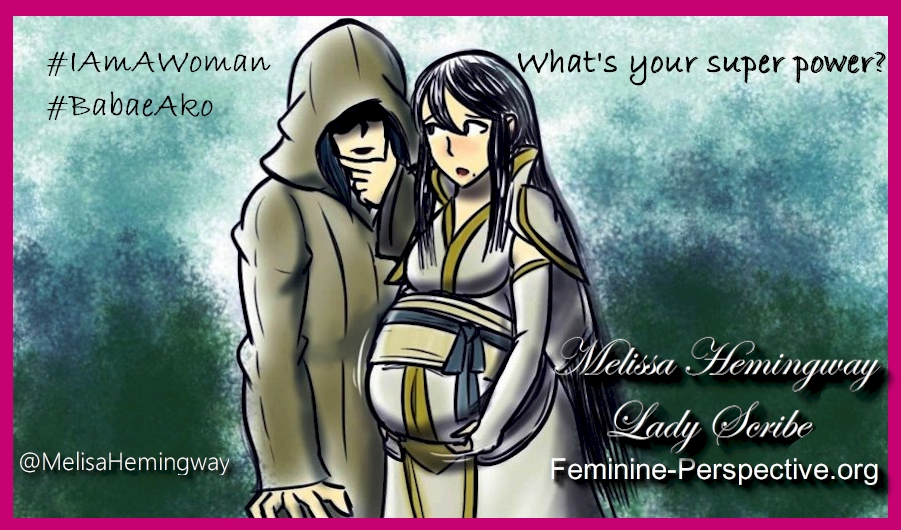 I am Melissa. What is your superpower. 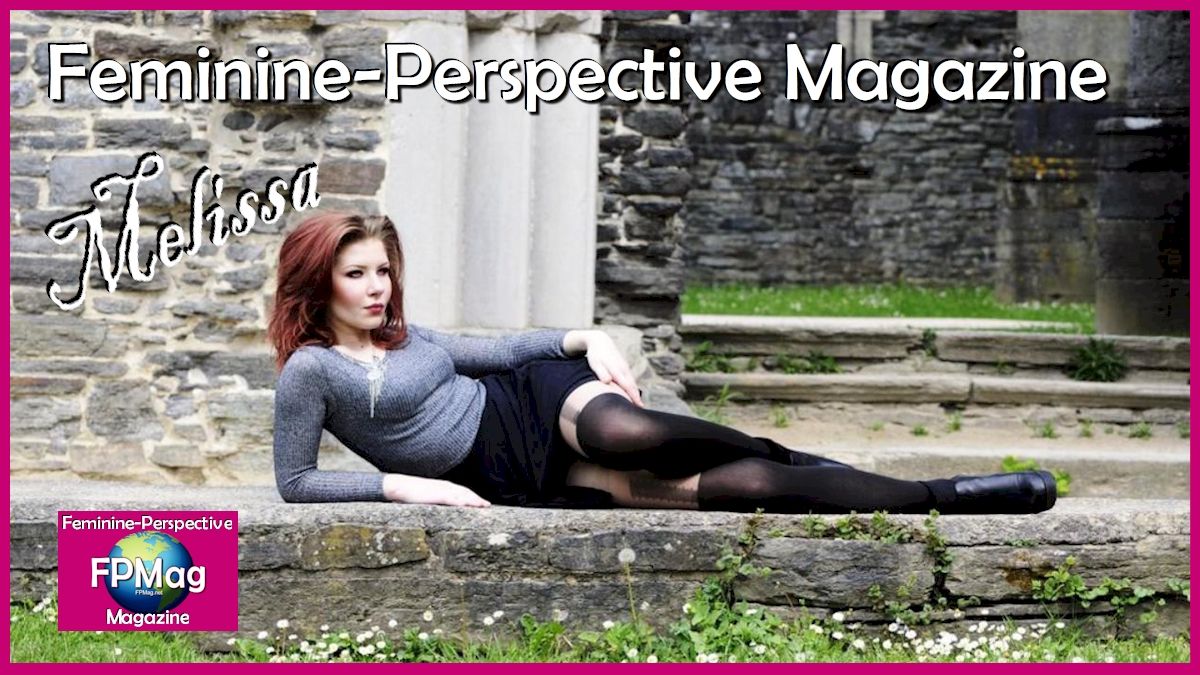 Click here to Check out some of my articles.